By TroyAj (self media writer) | 6 months ago

The Three lions of England on Sunday will play their first major final since 1966 when they face Italy in the Euro 2020 final at Wembley stadium. 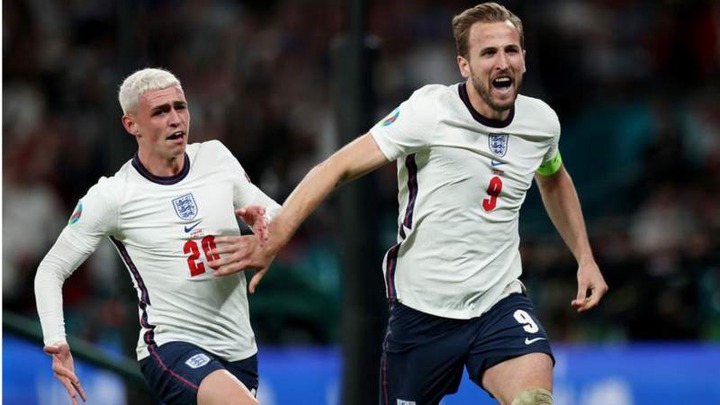 Before Wednesday England have passed the semi final stage no matter the strong squad they used in the tournament, and this breaks many of their fans heart.

So in this article, I will remember us of some memorable heartbreaks England suffered over the years.

When England faced Germany at Italians 1990 World Cup, players like Paul Gascoigne and Gary Lineker were in their prime and it broke the hearts of their fans heart that the superb team did not reach the final.

During the penalty shoot out after extra time, English defender Stuart Pearce missed his penalty while German captain Lothar Matthaus scored his own to break English hearts and take Germany to final.

Many people said this was the closest final England have played since 1966 apart from them hosting the Euro 1996, where many of their players were in serious form.

Just like 1990 world cup, Germany stood in the way of England reaching final and this time around, the current England manager Gareth Southgate missed at the penalty shoot out as three lions bowed out and missed out again.

This was the 'golden generation' of England as some people called them. At that time, the team had David Beckham, Wayne Rooney, Frank Lampard and Steven Gerrard.

It was another heartbreak, when they faced Portugal at the Quarter final after their captain David Beckham and Darius Vassel missed the penalty spot while Portuguese goalie Ricardo scored the winning penalty for his country.

Just two years after their meeting in Euro 2004, England faced Portugal again at the 2006 world cup in Germany and just like last time, the penalty shoot out still settled the match.

The match ended 0-0 after extra time and when having the penalty shoot out, Lampard, Carragher and Gerrard miss theirs to send England home, breaking the hearts of their fans.

Last world cup at Russia gave England another opportunity to reach their first final, but they failed again.

This time they face Croatia at the semi final and after full time draw of 1-1, the match entered extra time before croatian striker Mario Mandzukic nets a 109 minute goal to help his country defeat England 2-1. 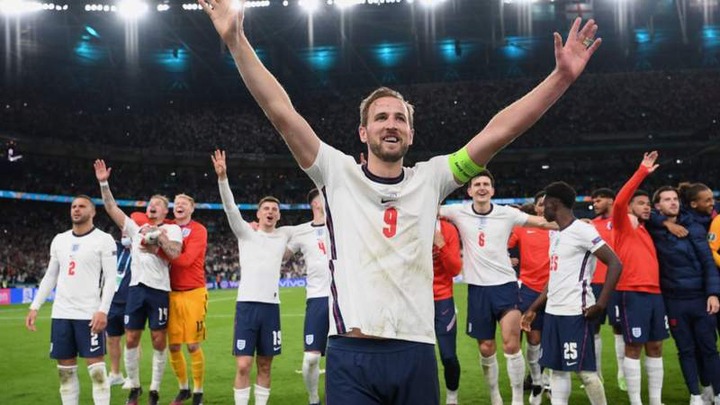 In this new tournament, the Three Lions have proven their abilities as they reached and won the semi final of Euro 2020 after beating Denmark 2-1 on Wednesday.

With this result England will play their final game against Italy on Sunday at Wembley.

Italy reached the final on Tuesday, beating Spain 4-2 on penalties after a 1-1 draw.