By Niceguy (self media writer) | 24 days ago

With victories over Tottenham Hotspur, West Ham United, and Crystal Palace, Chelsea, Manchester United, and Liverpool continued their flawless start(s) to their respective Premier League campaigns last time out. Manchester City, the defending champions, were held to a 1-1 draw at home by Southampton, but Arsenal and Aston Villa also picked up important victories. The four teams without a win this season are Norwich, Leeds, Newcastle, and Burnley, and they will be feeling the strain moving into game week 6. 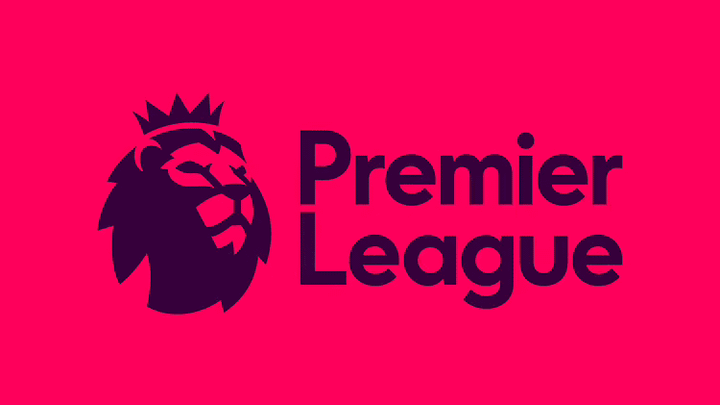 Here are our predictions for the Premier League's next round of games:

Chelsea hosts Manchester City in the weekend's main event, which is a rematch of the Champions League final. Hosts Chelsea have started the season in fine form under Thomas Tuchel, and there appears to be a lot of optimism in the Stamford Bridge camp. They welcome a City side that has struggled with injuries so far this season, but their fans will be concerned after their agonizing 0-0 stalemate with Southampton last time out. This should be a wonderful match between two fantastic teams, with a draw appearing to be the most likely result.

In a tense match at the Brentford Community Stadium, newly promoted Brentford take on Liverpool, who are much favored. The Bees have made a strong start to life in the Premier League, and they appear to be at ease in the top league. They face a Liverpool squad that has had a fantastic start to the season and is widely expected to reclaim the Premier League championship they won in 2020. At the Brentford Community Stadium, this should be a cracker of a match, with Liverpool most likely to take all three points.

Arsenal and Tottenham are set to face off in a classic North London derby. The Gunners have lost three of their first three league games, but victories over Burnley and Norwich City have improved the atmosphere at the Emirates. Spurs, on the other hand, have won their first three games but have lost their past two to Crystal Palace and Chelsea, making this a fascinating match in a variety of ways. There isn't much that can separate these two teams, and with so much on the line, not losing may be the most important thing.