Comparing Ibrahimovic Stats At 37 with That Of Cristiano Ronaldo.

By Tegajames (self media writer) | 24 days ago

Ibrahimovic is one of the oldest active football players. Zlatan Ibrahimovic would be turning 41 years soon, and he is still very fit. Ibrahimovic signed a new one year deal with AC Milan soon. Last season, Ibrahimovic helped his team win the Serie A title. 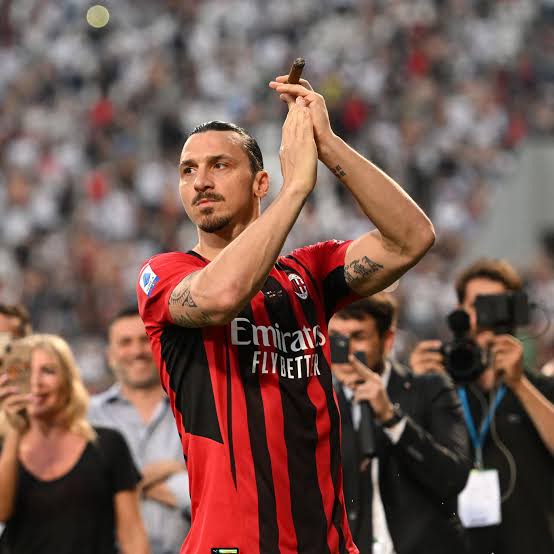 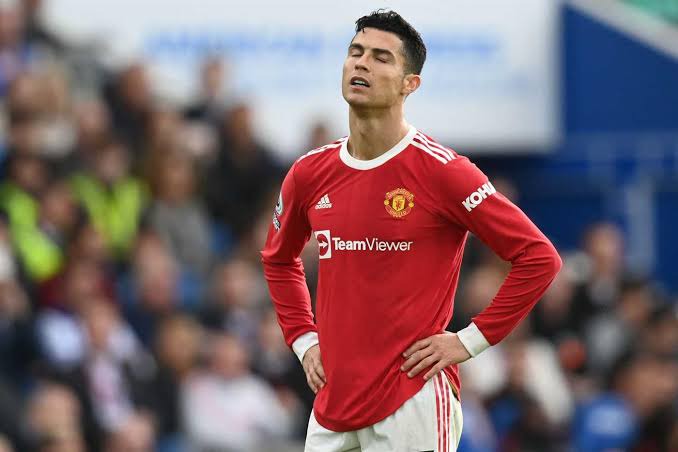 There is a high possibility that Cristiano Ronaldo could still play for many more years before retiring. Ibrahimovic performance at 37 years was also outstanding. 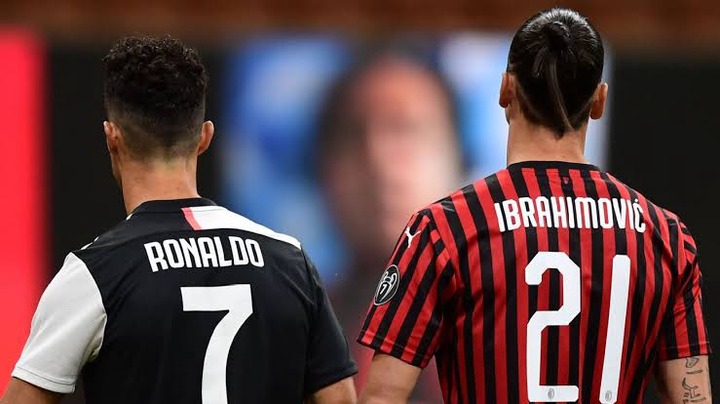 Below are the stats of both players at 37 years: 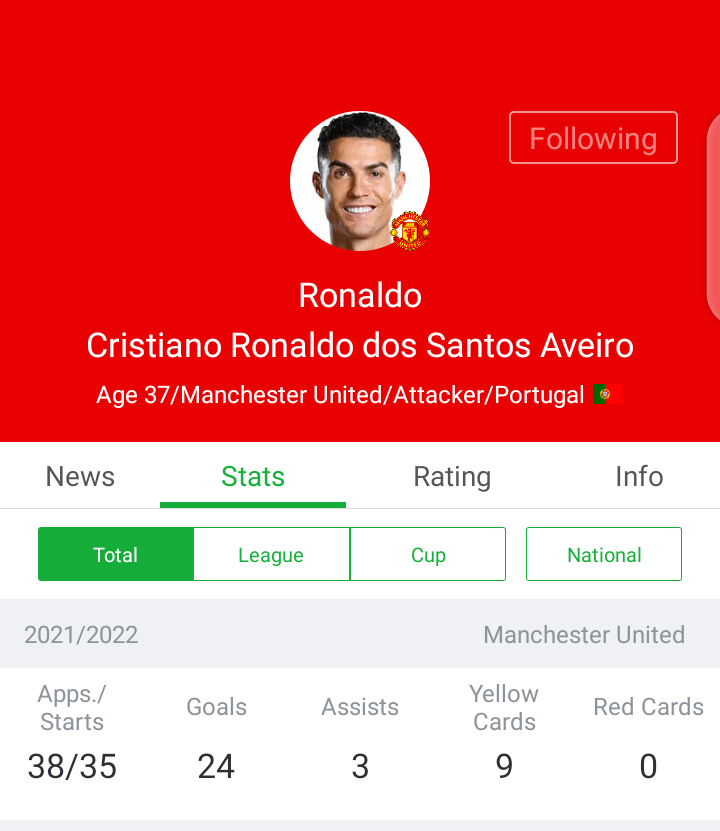 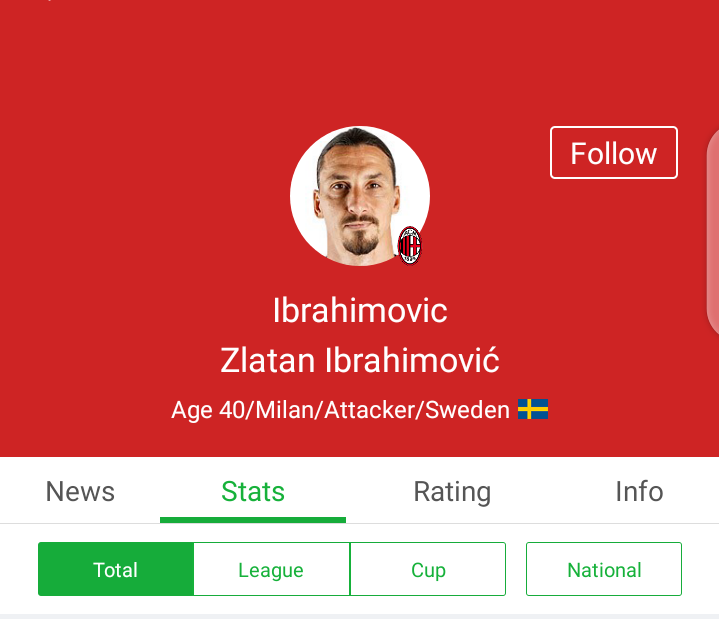