While many say that he is rather useless when it comes to attacking, Aaron Wan Bissaka's stats at Manchester United prove otherwise. Despite playing just two full seasons at the club so far, he has scored twice and assisted 10 times, which is more than some Chelsea defenders who have played in the same time frame. 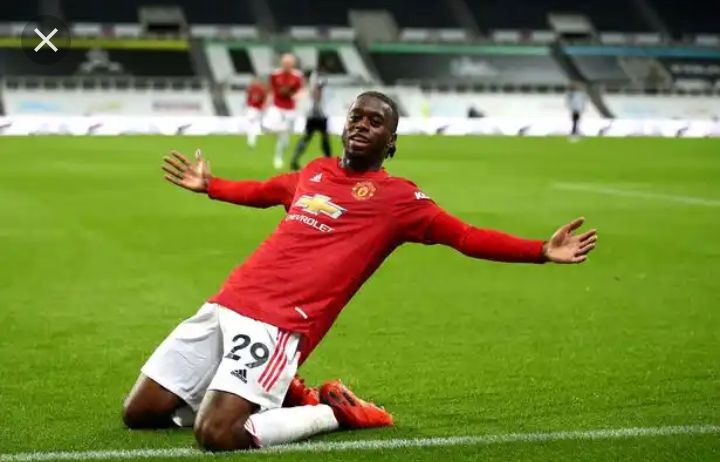 However, when it comes to career goal contributions, there are two Chelsea first team players in particular that Wan Bissaka has more goals and assists than if we include his 4 assists during his time at Crystal Palace. 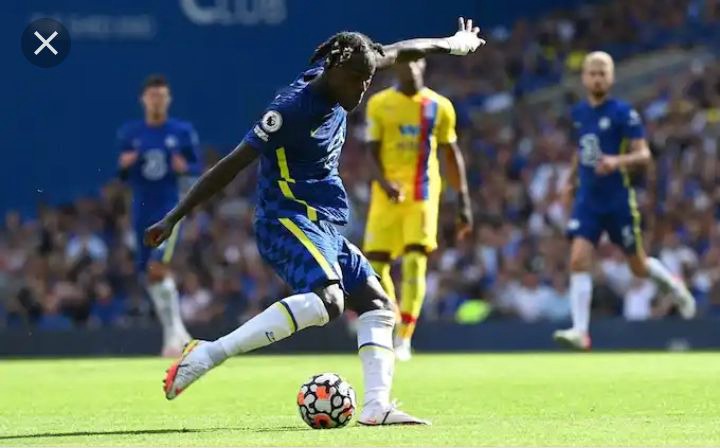 Chalobah didn't just graduate from the academy,he has been on loan deals for most of his career, playing many games for Ipswich, Lorient and Huddersfield. However, during his time at these clubs he could manage just 7 goals and 4 assists. 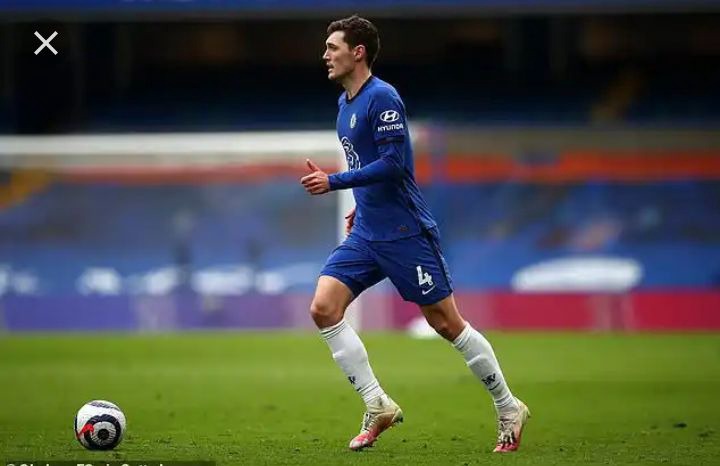 Christensen is currently the lowest Chelsea player on the goal contribution table as the defender has not scored a single goal for Chelsea in any competition whatsoever. However he has managed to make just one assist.

However, this man has 7 career goals and two career assists, making a total of 9 goal contributions in his entire career.