Every forward's dream is to win the golden boots one day. Since it's one of the most competitive awards in the Premier League, no one can predict who will win it at the end of the season. 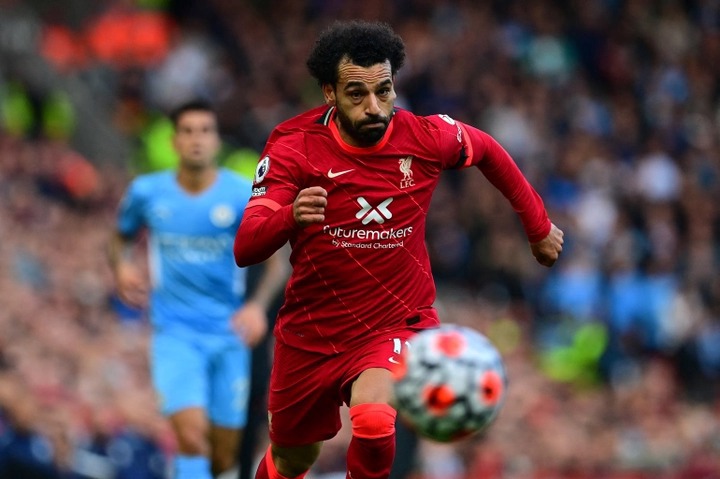 Mohammed Salah, Pierre-Emerick Aubameyang, and Sadio Mane all matched for the trophy in 2019 with 22 goals each. Harry Kane was able to do it again last season. With 21 goals, Salah trailed behind him. This just goes to illustrate how fiercely contested the field is.

Since Lukaku and Cristiano Ronaldo have joined the team, the task has been even more difficult. In the Italian league, Ronaldo was named the league's top scorer with 28 goals, while Romelu Lukaku finished second with 23 goals. 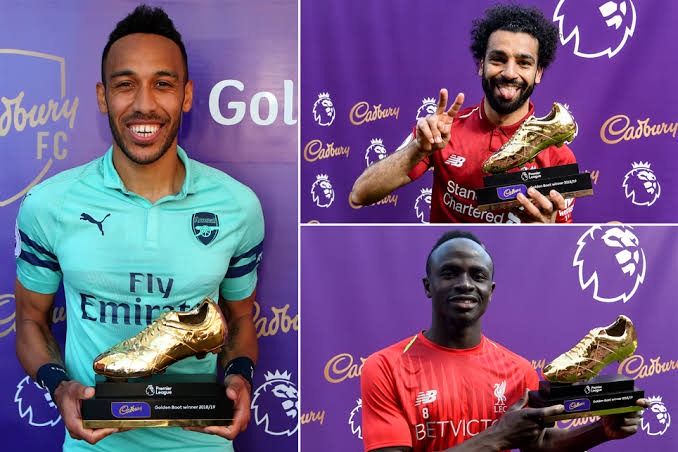 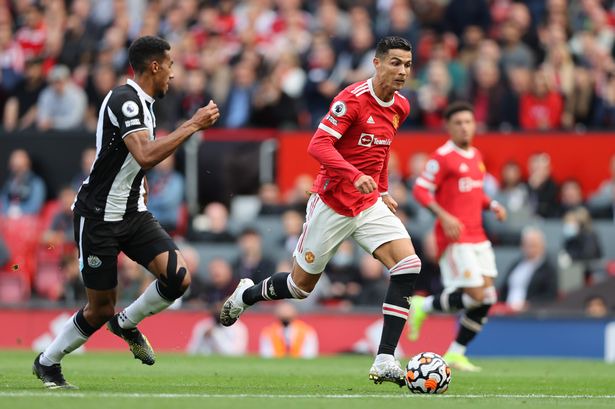 After seven games, Mohammed Salah leads the team in goals scored with six. The race is still open, and Cristiano Ronaldo is a serious contender to dethrone him.

As a result of breaking many goal records in the recent years, the Portuguese master is regarded as a goal machine. He is the all-time leading scorer in Champions League and international competitions. He is currently the best player in the world.

As a result, Ronaldo has scored three goals in the EPL so far this season, bringing his total to four across all competitions. He opened his goal tally for the season with a hat trick in his season debut.

Because Cristiano ronaldo has a reputation as one of the world's best goal scorers, he now poses a significant threat to Mohamed Salah in the race to be the top scorer this season. 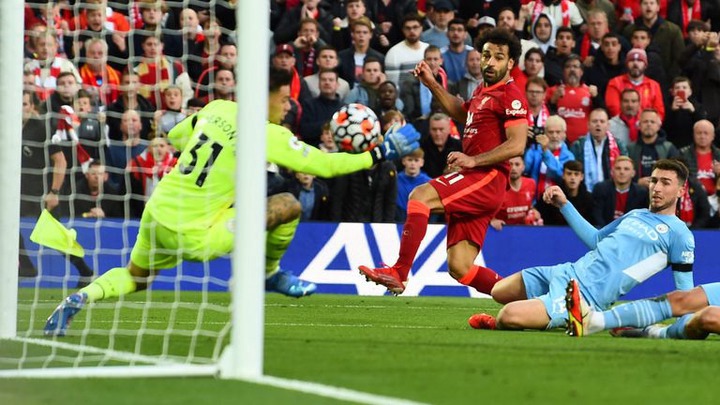