The French Ligue 1 resumed  for Matchday 6 and many goals were scored with PSG maintaining their 100% Record to the season. 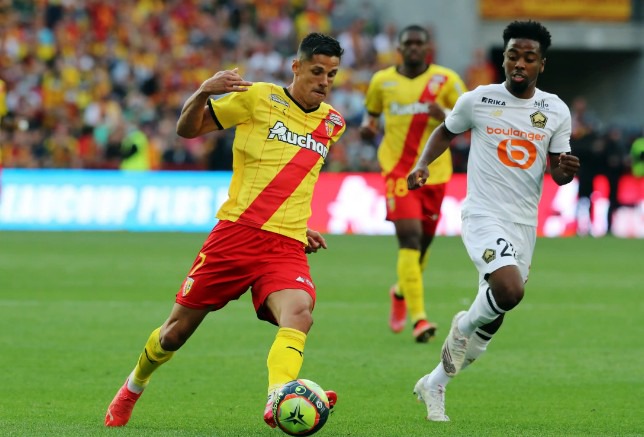 Marseille were 2 goals better than Rennes on Matchday 6 while Nice's Deport and Boudaoui's goals levelled Golovin and Ben Yedder's goals for Monaco as the clash ended in 2 all draw. 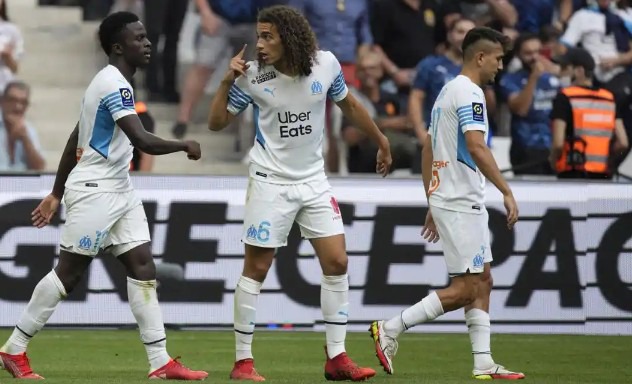 Lionel Messi again couldn't find the back of the net in PSG's home win over Lyon. Tolentino's goal had put Lyon ahead of the host in the 54th minute of the encounter before Neymar converted a Penalty he won in the 66th minute. Lionel Messi's frustration after his substitution was another talking point in the encounter as the late goal that gave all 3 points to PSG came through Icardi in stoppage time. 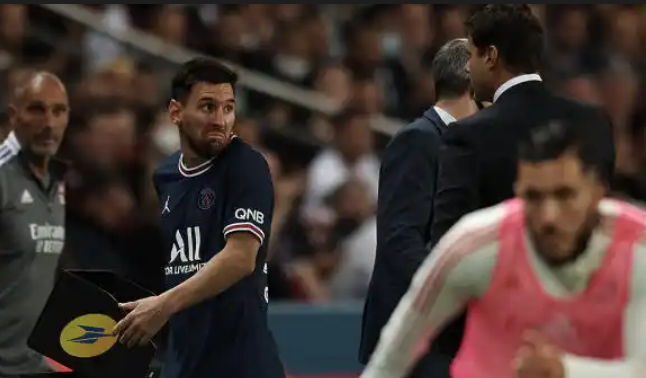 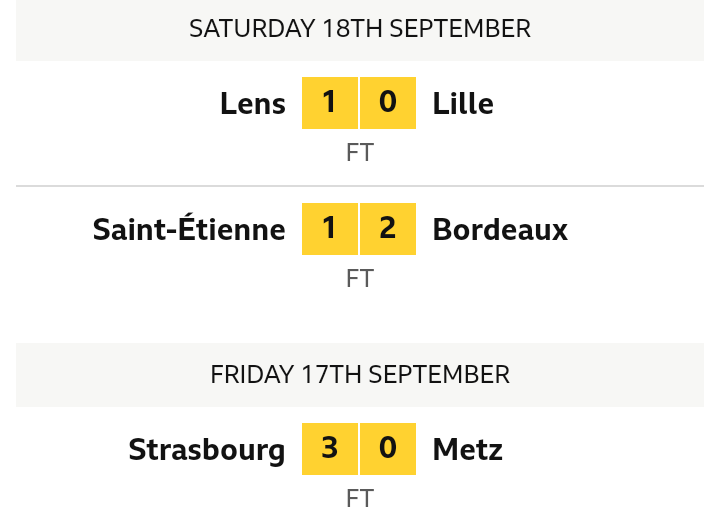 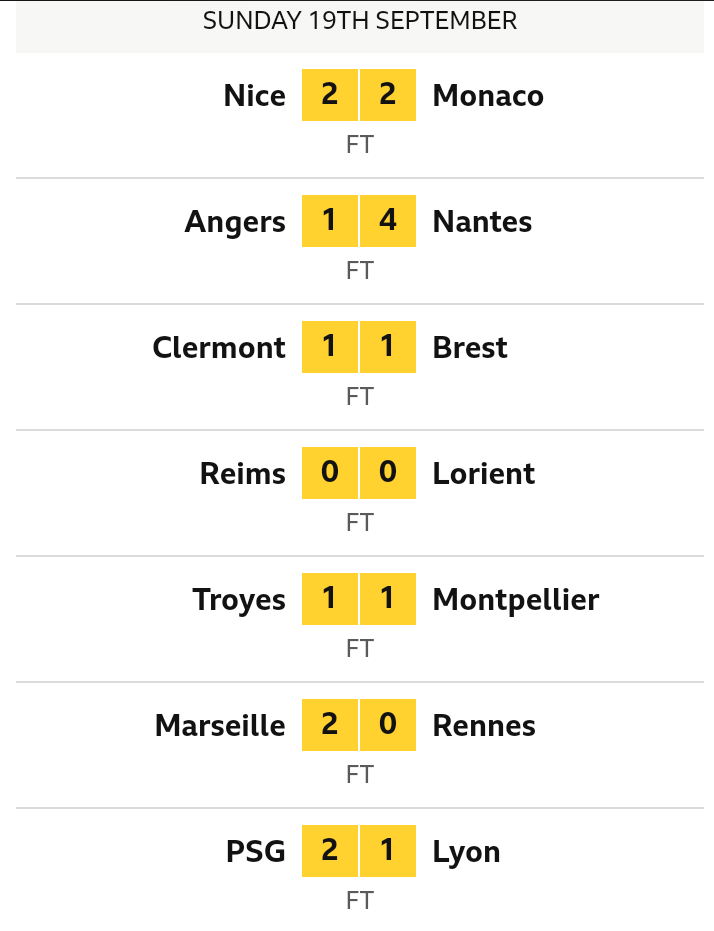 PSG Continue with their lead on top of the log by 18 Points, following their victory in all the League games played so far. Although Marseille and Nice both have a game each in hand to play but Marseille are 2nd on the log with 13 points after playing just 5 matches. 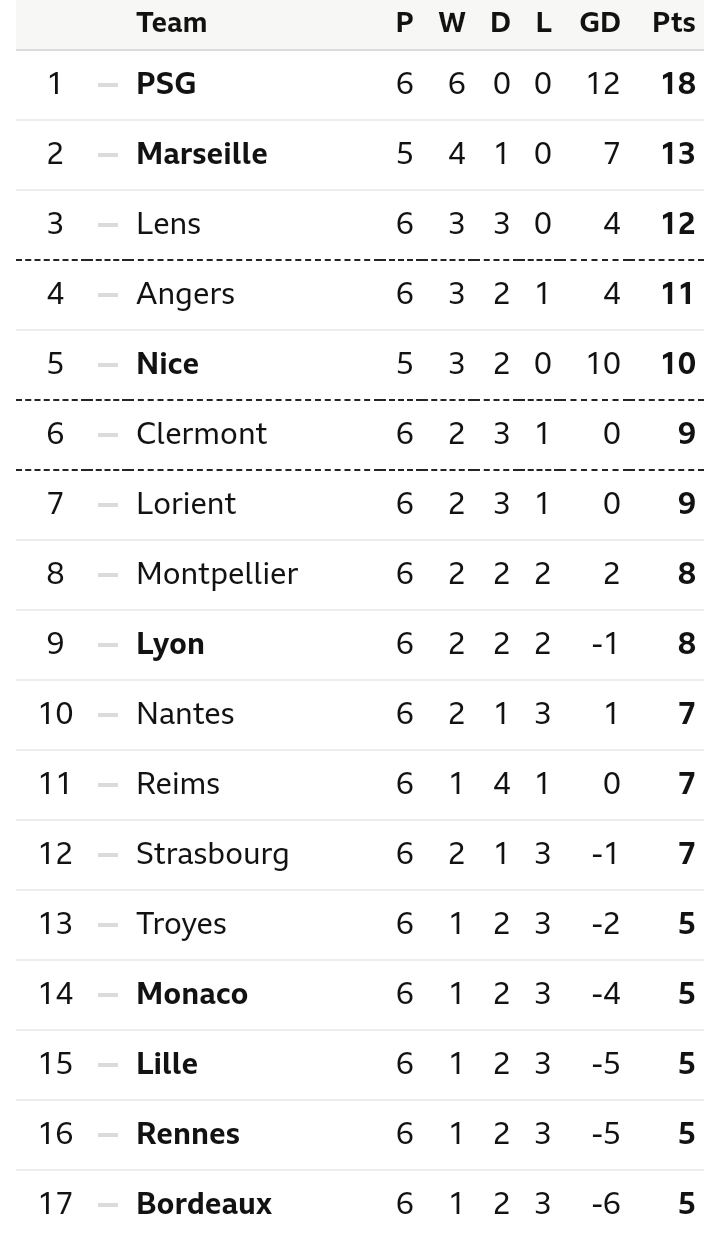 Kylie Mbappe lead the top scorers chart with 4 goals as Lyons' Dembele and Gouiri of Nice but leads the park on fewer number of minute played as he's also tied on assist with Gouiri. Clermont's Bayo wasn't on target this week but remains a major contender for the Golden Boot with 3 goals in 5 matches played so far this Season. 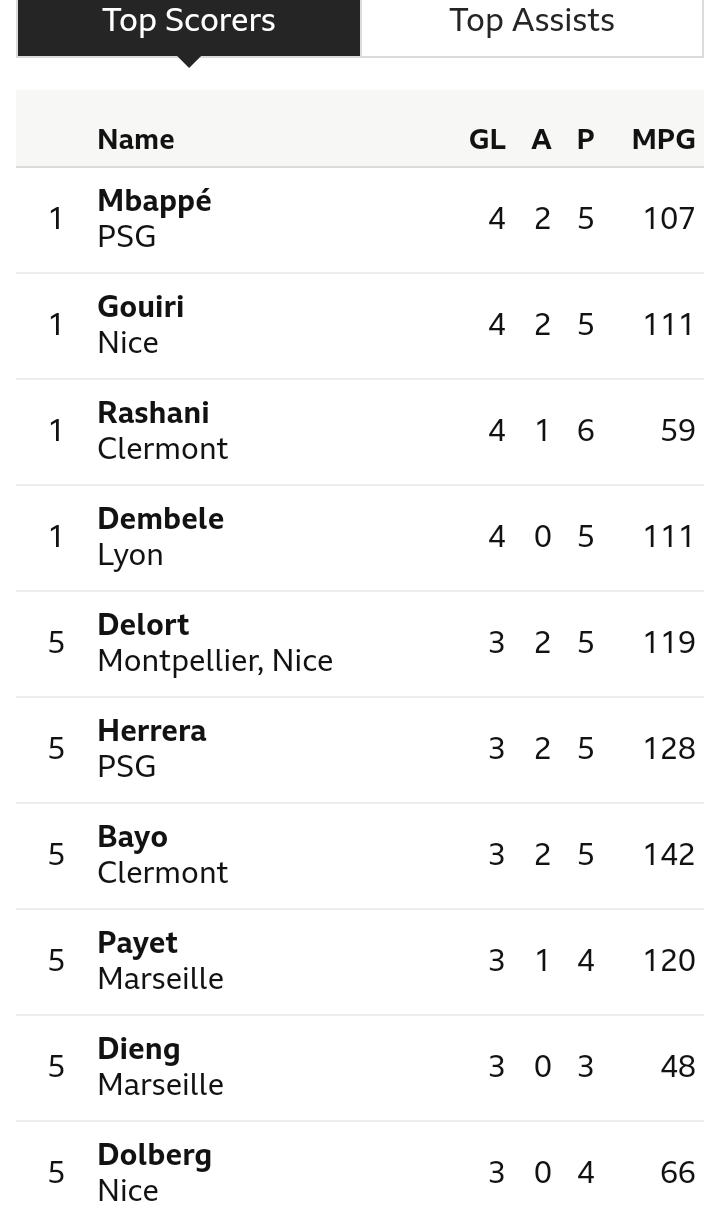 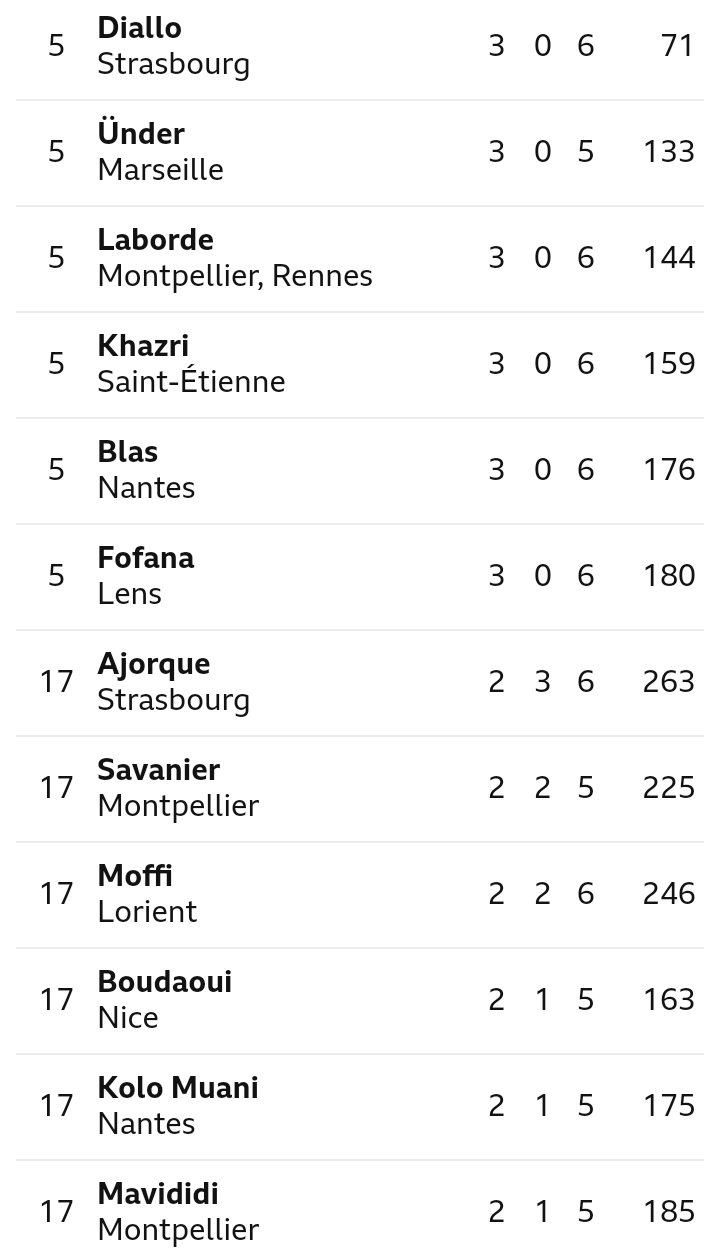 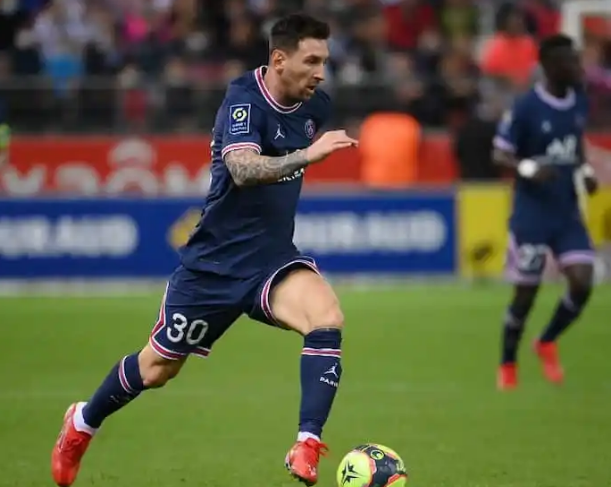 Messi is yet to register his name on the top scorers chart this season but there is a possibility that as soon as he opened Scoring, goals from the 6 time Balon d'Or Award Winner will start pouring in. PSG will travel to Metz in their next League games which every one expects to see go in Messi's way.

Defending Champions,Lille are currently on the 15th spot with 5 points in 6 games which makes defending the title looks hard and unrealistic. Will it be PSG getting back the title or another major contender will give them a run for their Money? Follow for more Ligue 1 Stories.