Certain skills are known to be hereditary, mostly passed down from parents to offsprings. That's how we see cases of some siblings being talented to some extent at the same skill as their parents. Such is the case of Nigel James and his two children, Lauren and Reece James. 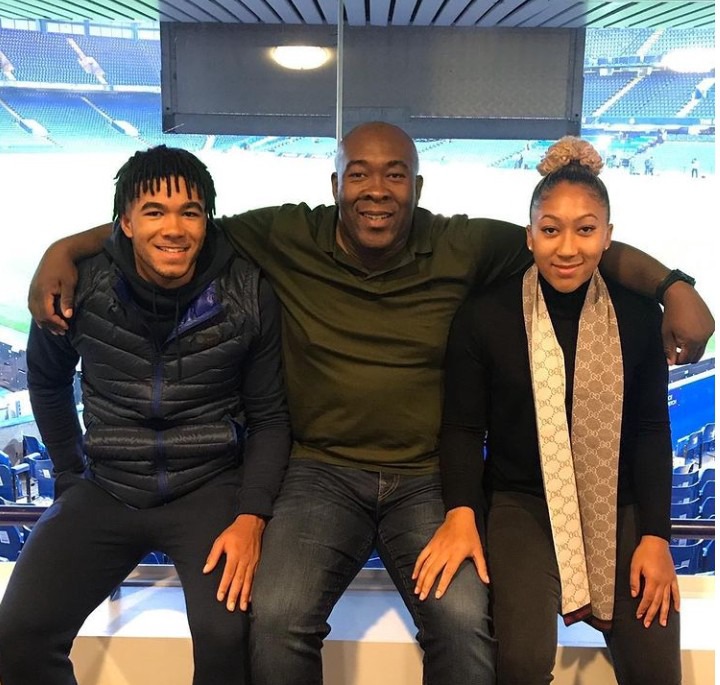 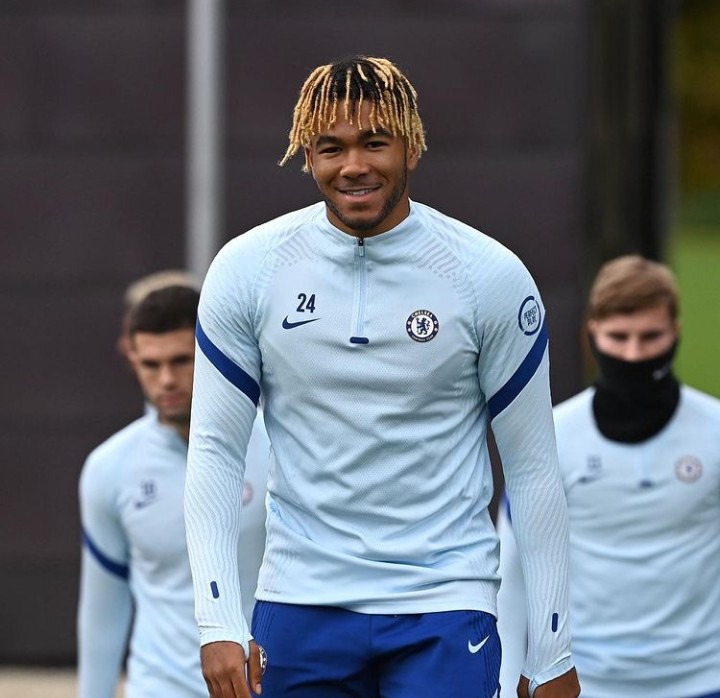 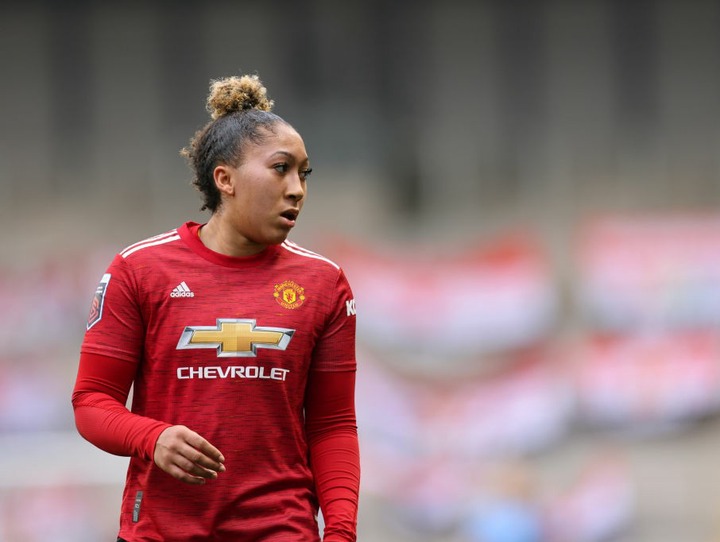 Lauren James is the younger sister to Chelsea's Right back youngster, Reece James. Their father Nigel James is an ex-professional football player who runs his elite coaching facility for youngsters. Described as a prolific coach and protective father, Nigel is a proud father to two of English football's rising talents.

Born on the 29th of September 2001, Lauren celebrated her 19th Birthday just about two months ago. 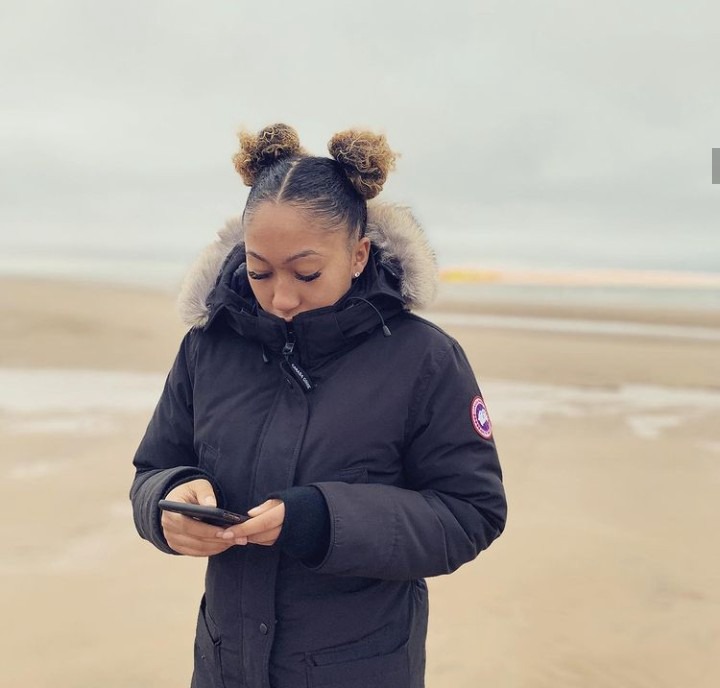 She began her youth career at arsenal, playing for them between 2014 and 2017.

She joined Manchester united 2018 and she's played as a forward for the club ever since. 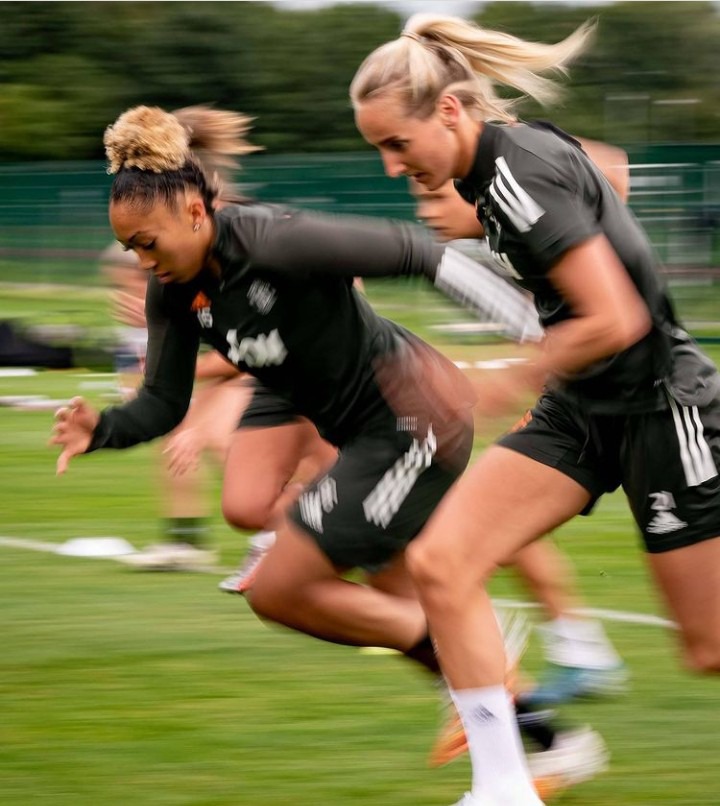 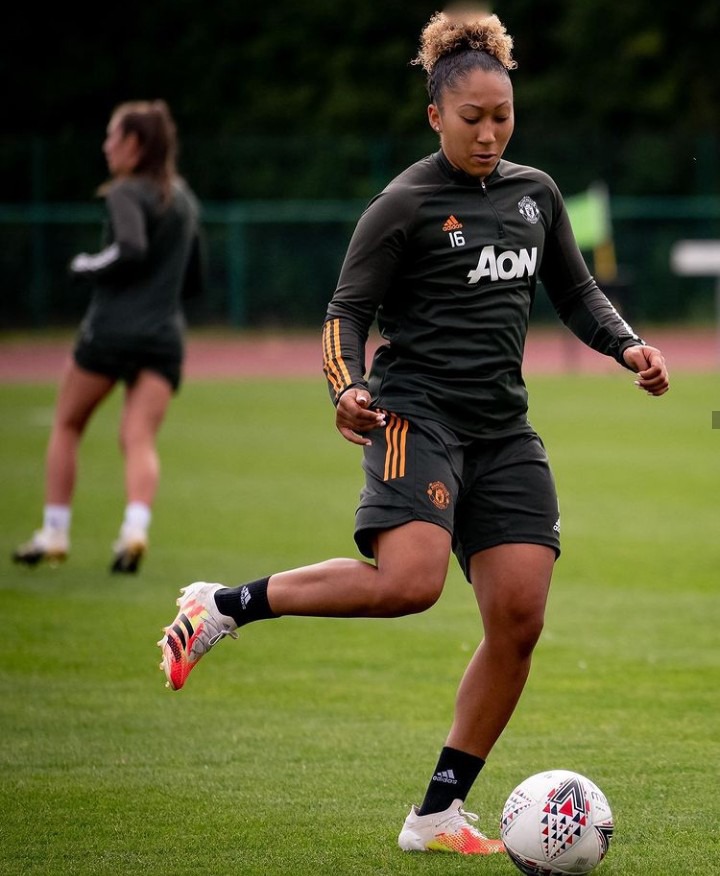 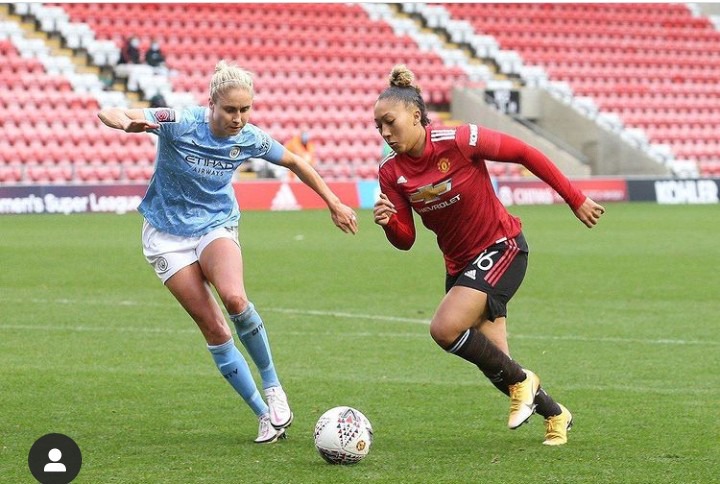 The rising youngster recently received her first call up to the English women squad having been included by the head coach Phil Neville.