By Tidings (self media writer) | 5 months ago

Yesterday, Barcelona confirmed through an official statement that Lionel Messi will no longer be staying at the club. The 34 year old put pen to paper on a new contract but clashes between the club and La Liga over wage financial fair play means that he cannot be registered. This means that Messi's career with the Catalan giants might be over after 21 years. Barcelona players, staffs and fans will no doubt be gutted that they can no longer afford to keep their star player. 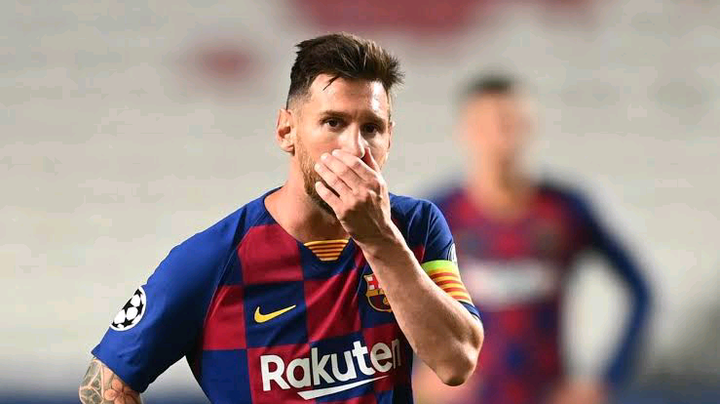 Messi is arguably the greatest player of all time and no club in it's right frame of mind would let him go if it is possible to keep him. However, his exit becomes Inevitable at this time and that opens up a lot of possibilities. I for one believe that Barcelona have been sacrificing too many players to keep Lionel Messi and this is the best decision for everyone. I believe that the exit of the Argentine can be of huge benefit to some of these players. 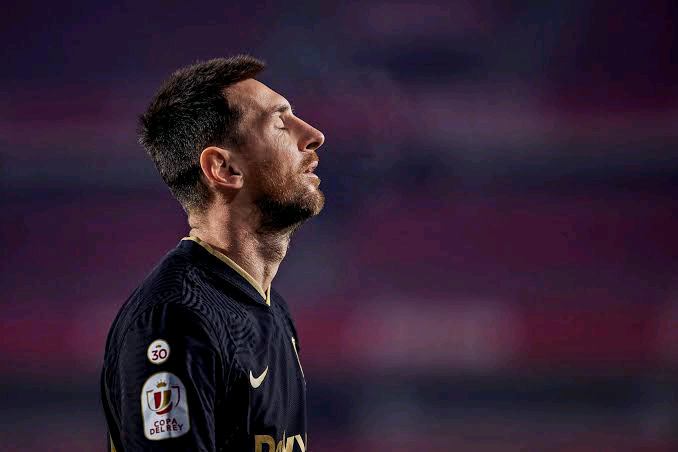 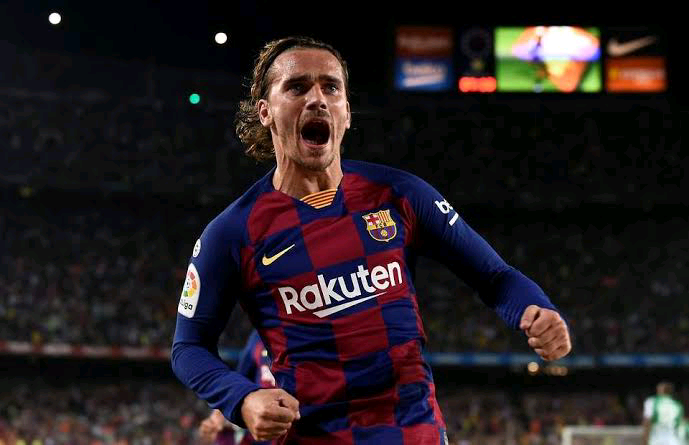 A few weeks ago, there were talks of sacrificing Greizmann just 3 years into his Barcelona career. In other to finance Lionel Messi's contract, Barcelona were willing to let Greizmann go. He was very close to being used in a swap deal that would have seen him return to Atletico Madrid. 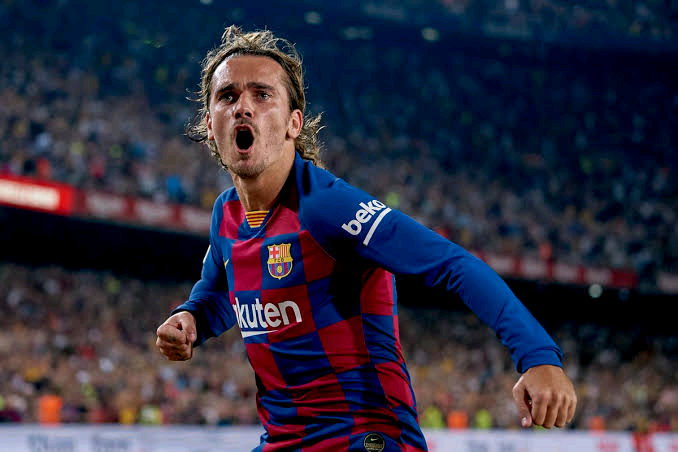 Greizmann's abilities as a player were not in doubt at all but the financial crisis would have had a bad impact on his career. With Messi gone now, there would be no need to sacrifice the Frenchman and he will be a key part of their team. He has largely been outshined by Messi over the last few years and he will now have the opportunity to show what he is truly capable of doing. 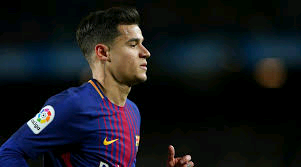 The Brazilian joined Barcelona as one of their most expensive players in a €135m deal a few years ago. His time at Camp Nou has been nothing short of a disaster as he has struggled to play alongside Messi. The club had to resort to sending him out on loan to other clubs because he did not fit into their plans. 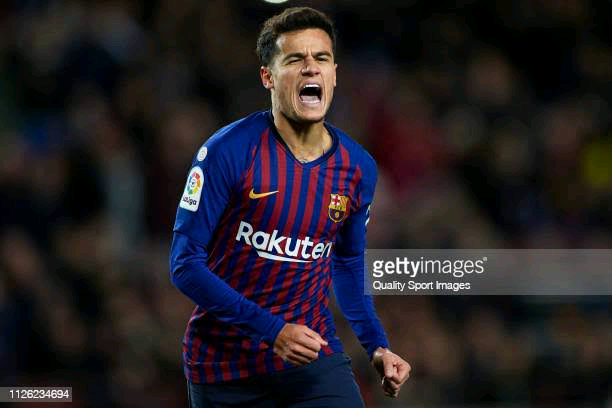 From his time at Liverpool, Coutinho's biggest strength is creating chances but he has not been afforded that luxury. The presence of Messi as Barcelona's chief creator meant that he would take a back seat whenever he played. Now he will have a chance to show his true self in the absence of Messi. Who knows?, He might be able to savour what is left of his Barcelona career. 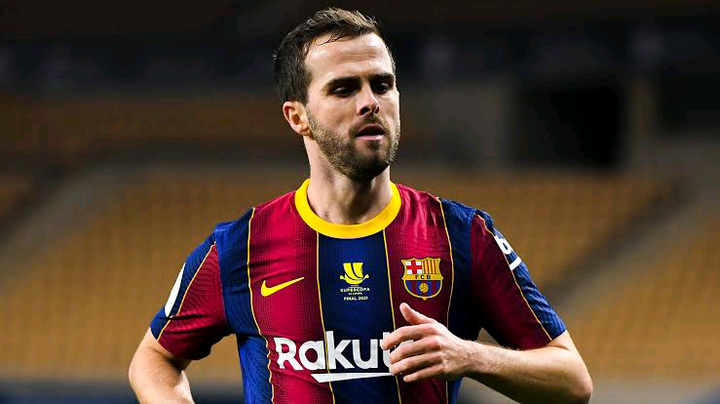 The former Juventus midfielder was also at risk of being sold in order to fund Messi's contract. He has never really been given many opportunities since he made the switch to Spain and it seemed inevitable that he would leave. With Messi gone, the club might no longer need to offload players and Pjanic might get another shot at reviving his Barcelona career. 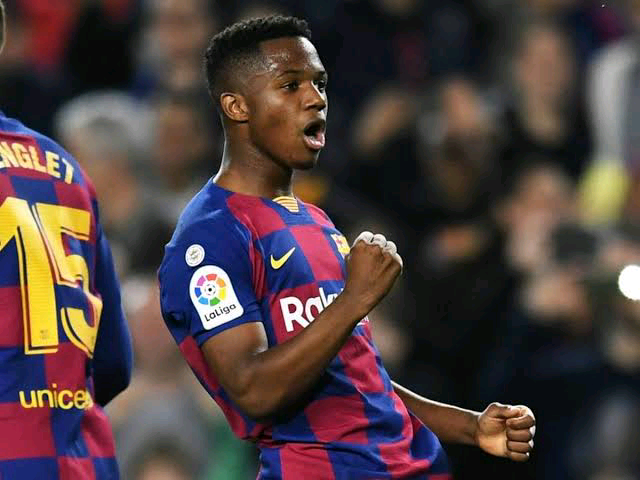 Billed as the next big thing emerging from La Masia's famous academy, he had a blistering start to his career while playing alongside Messi. An injury meant that his progress took a hit but now he is back and Messi's exit might open a direct route into the first team. We all know that Barcelona love one of their own and they would be looking at their next golden boy right now. 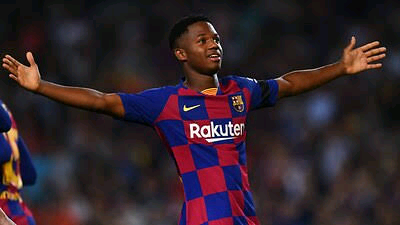 Fati will he thinking of grabbing this chance to become the next big star from the youth ranks of Barcelona. 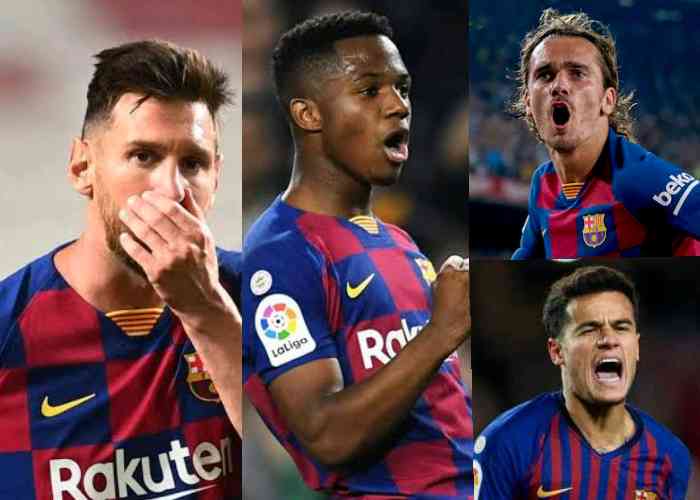