Manchester United’s manager and club legend, Ole Gunnar Solskjaer has been in the news over the past few weeks for all the wrong reasons following the dissatisfactory performance of his side. This has led to several calls for his sack after almost 3 years in the saddle. In various ways, his career is comparable to that of Gernot Rohr, Nigeria’s senior men’s national football team coach. 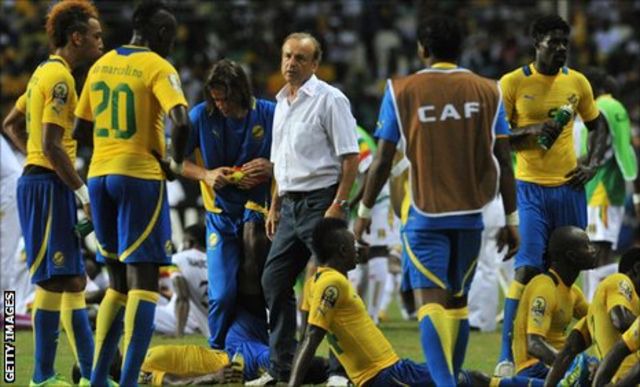 Like Gernot Rohr, Solskjaer did not come with a very impressive resume. Rohr, however, was obviously more experienced having had a long managerial career since the 90s with clubs like Bordeaux, Nice, Ajaccio, Young Boys and Nantes at club level, while also handling the national teams of Gabon, Niger and Burkina Faso - albeit, with no major success. Prior to the top job at Manchester United, Solskjaer had only managed the club’s Academy, Molde and Cardiff City. 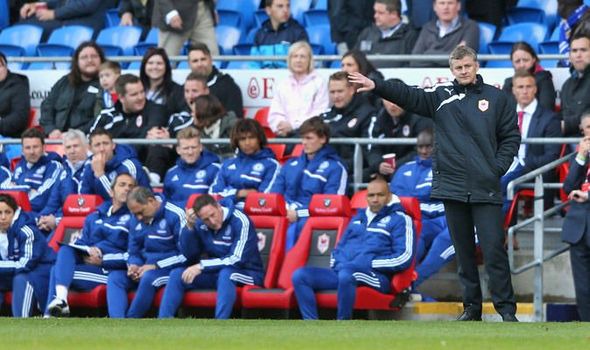 Upon taking up their jobs, both coaches have towed the same path of a rebuilding process with emphasis on youth, which it has to be said, is what both their jobs required. Gernot Rohr’s reign has marked the emergence of a new generation of youth with the likes of Wilfred Ndidi, Alex Iwobi, Samuel Chukwueze and Victor Osimhen replacing the old order like John Mikel Obi, the last of the old guard. 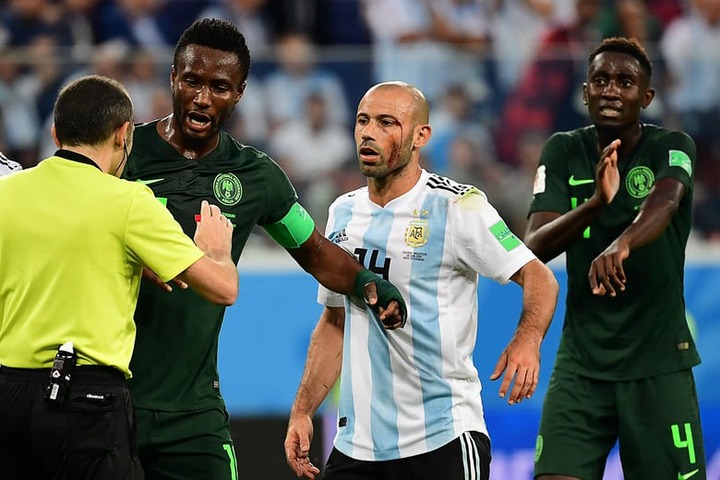 On his part, Solskjaer has superintended the recruitment of young stars like Aaron Wan Bissaka, Amad Diallo, Facundo Pellestri, and very recently, Jadon Sancho into the United fold. He has also been responsible for the elevation of Mason Greenwood, Shola Shoretire and Anthony Elanga to the senior Manchester United squad. 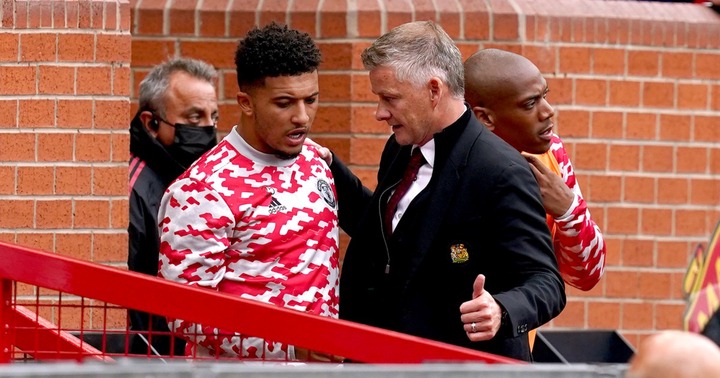 Both Coaches Gernot Rohr and Ole Solskjaer have similar styles, often favouring the 4-2-3-1 formation with a penchant for a more cautious approach to matches, especially against quality opposition. Also, both coaches are scarcely intentional or proactive and so are largely reactive in match situations. This approach has worked for and against them in different circumstances. 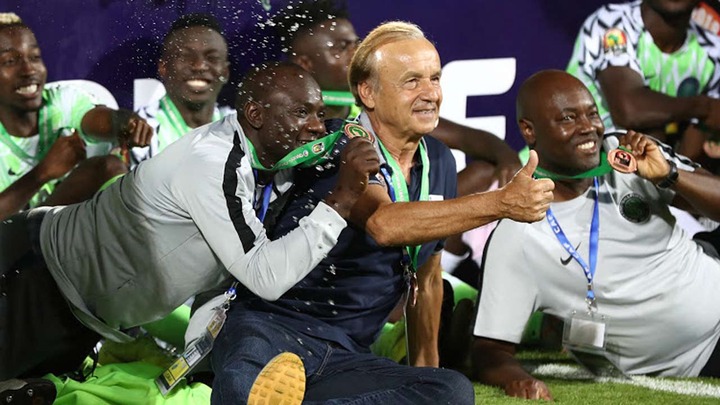 After five years, there has been palpable progress in team composition for Nigeria’s coach, Gernot Rohr. Also, results have gone largely in his favour, with the general drop-off in quality of international football has been responsible for this relative success (most of the top teams - Ghana, Ivory Coast, Egypt, South Africa etc., are also not at their best, probably because they are also undergoing a rebuilding). 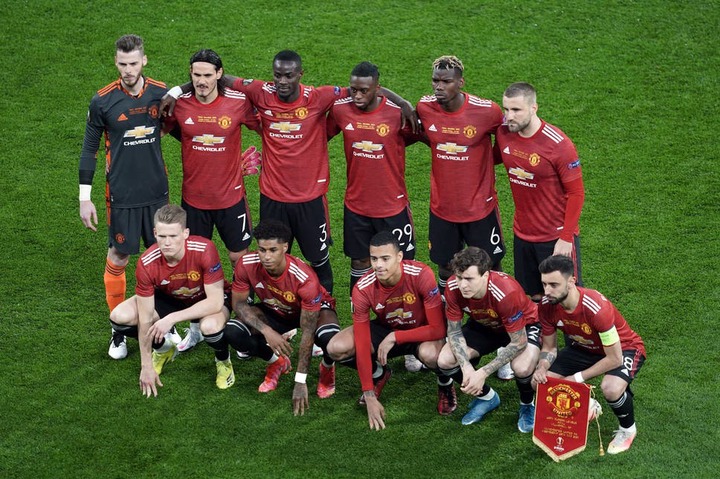 For Ole, there has clearly been progress in the team’s composition over three years, but the same cannot be said of the output on the pitch or in the trophy cabinet due to inconsistent performances and dissatisfactory results. Ole has, within this time, steered the team to four semi-finals and lost all, while also failing to win his only major final last season. His team has already lost out on a cup competition this season. 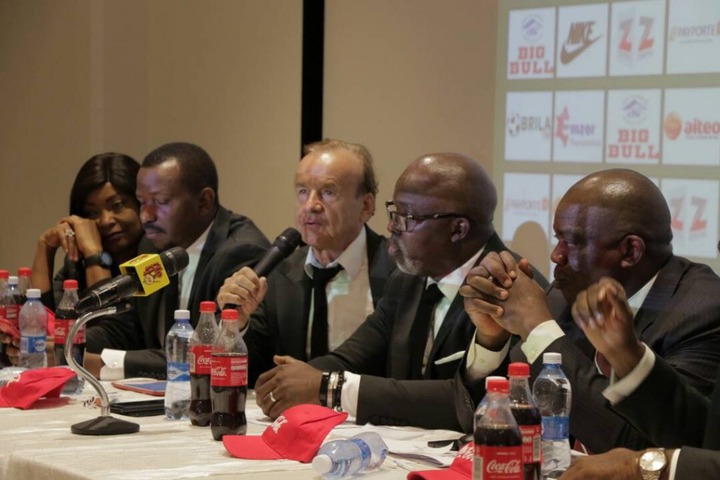 Structurally, their work environments are different. Gernot Rohr in a national team setting where he manages players intermittently while also having to manage instances where non-football interests overlap. Ole is in the day-to-day business of club football management where he is answerable to singular management. 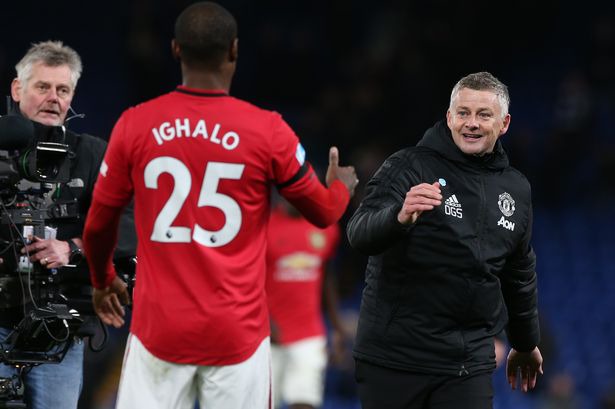 Ultimately, one common question has however trailed the career of both coaches, hence this piece. And this is whether they have the capacity to propel their teams to the highest level by winning major tournaments. This is yet to be seen and it is increasingly a difficult choice to make between the duo as to which can achieve this.