Sancho Distances Himself From Chelsea

Sancho has distanced himself from links to Chelsea by saying he didn't support any team growing up - putting to bed rumours that he supported Chelsea when he was younger. 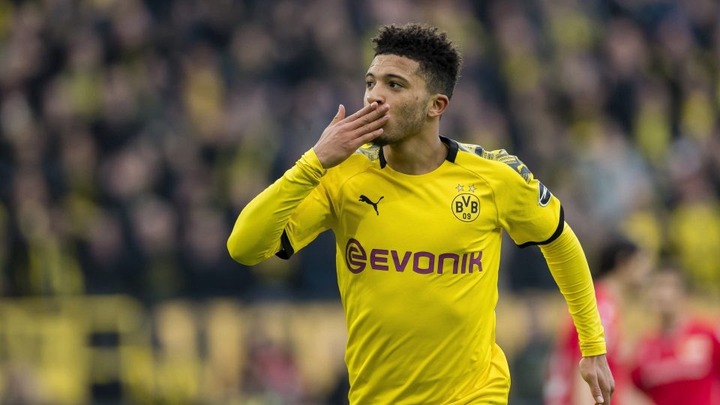 During an interview with World Soccer Magazine, Jadon was asked about transfers this summer.

“You never know what could happen, so we will wait and see.”

He went on to say that he doesn't support any specific team but mainly followed individual footballers.

“I used to look at Ronaldinho on YouTube. That was a big thing for me. He used to try things that no-one else would try and that made me like him a lot."

“I didn’t have a team that I supported, though. I just idolised a lot of great players.”

Some suggest this is good PR from Sancho and has distanced himself from the speculation of him going to Chelsea as he's a 'Chelsea fan'. If he is to come to United this Summer then he's smoothed the relationship amongst Man Utd fans.

The answers to the questions during this interview can only bode well for the potential transfer from Dortmund to Manchester United.