Apparently, Chelsea failed to continue their unbeaten run in the Premier League, as Manchester City defeated them 0-1 at Stamford Bridge this afternoon. Of course, Pep Guardiola has finally bagged his first win against Thomas Tuchel, especially since he joined the Blues family in January 27th. 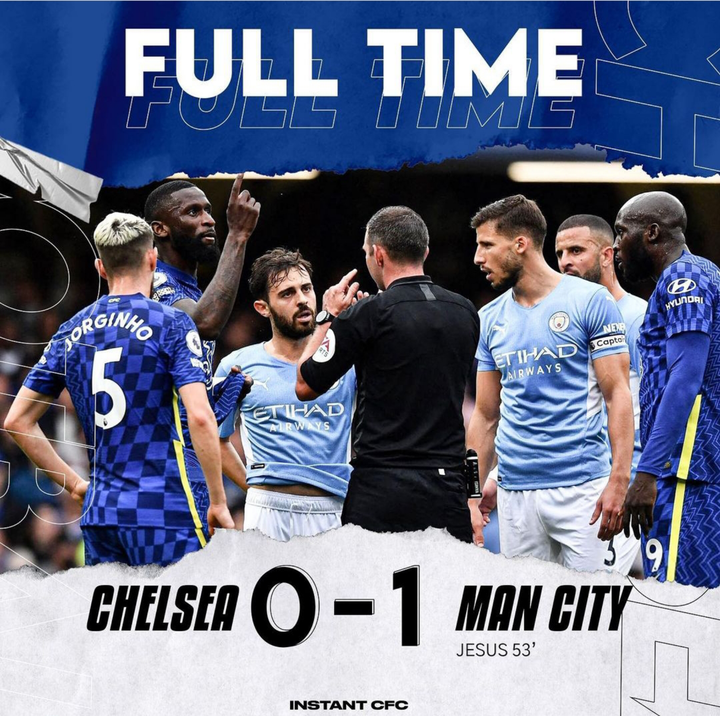 Without a doubt, the match was very interesting throughout the 90 minutes, because both teams played with a high level of winning spirit. However, the West London club weren't composed enough to accommodate the opposing players' pressure and pressing, as a result of the gaffers' formation from the beginning of the game.

With that being said, there are two tactical patterns Chelsea shouldn't use against Juventus next week, as they will be clashing against the Serie A side in the UEFA Champions League group-stage game. Obviously, everyone thought the formation would be more effective than 3-4-3, but it did not work against the Pep Guardiola's men at Stamford Bridge. 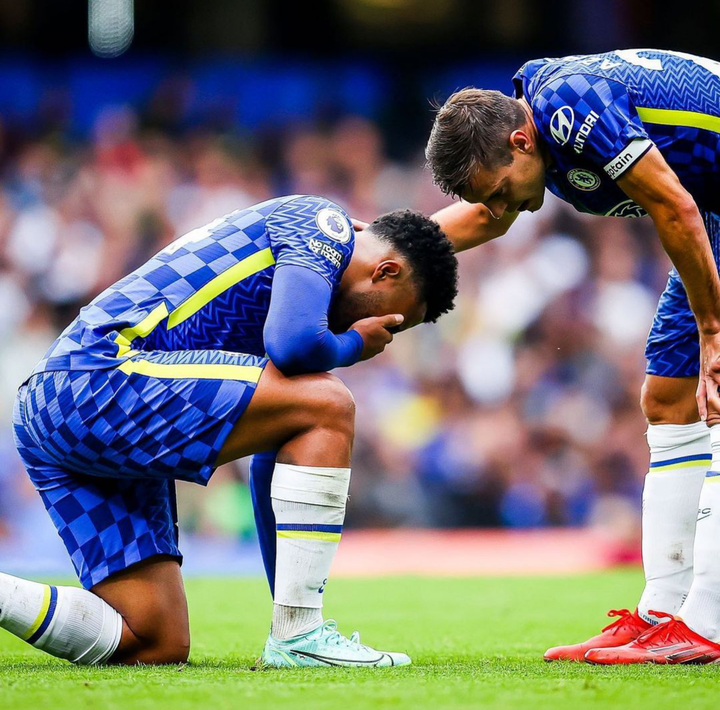 Statistically, Manchester City's players were all over Chelsea everywhere on the pitch, and they would have scored more than 1 goal. Meanwhile, the Thomas Tuchel's men still managed not to concede too many goals. Nevertheless, for the Blues to continue their unbeaten streak in the UCL, they shouldn't use these two tactical setups below. 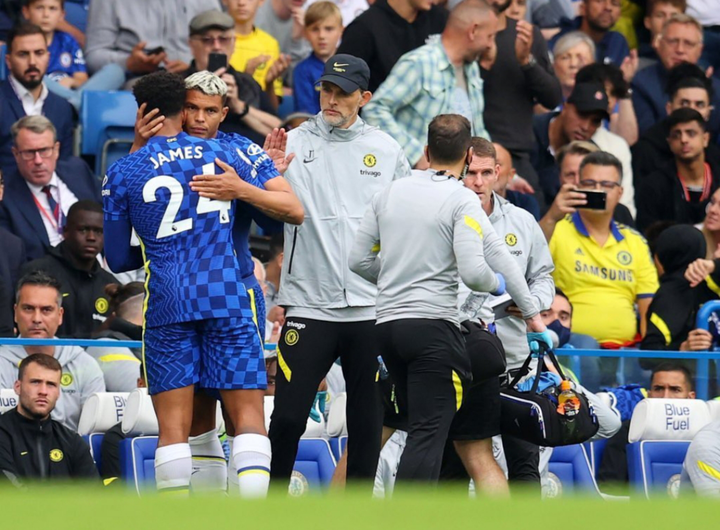 In all fairness, the Pep Guardiola's men deserve the 3 points, because they played a brilliant and entertaining football, as they attacked Chelsea with full force. Frankly, all football fans are not expected to blame the Blues players for their all-around performance this afternoon, as they just played the formation for the first time and it didn't work out for them. Firstly, Chelsea shouldn't use the three-man midfield lineup against Juventus next week. Of course, the Jorginho+Kovacic+Kante combination didn't work for the Thomas Tuchel's men today, as they focused on defending rather than attacking. As a result of that, the German manager should head back to his normal 3-4-3 formation, instead of the 3-5-2. Apparently, the lineup has the ability to press a low-level defense setup, but Manchester City were very strong and balanced at the back today. Juventus played counterattack football, having seen their performance so far in the 2021-2022 campaign. Therefore, the three-man midfield pattern may not work against the Serie A side on Wednesday, as it failed to work at Stamford Bridge this afternoon. N'Golo Kante played as a box-to-box midfielder today, while the Italian magnifico and Mateo Kovacic dazzled defensively. However, they all played to defend their box and they failed to create chances for the forwards up front. With all that being said, Chelsea shouldn't use the formation of three-man midfielders next week, if they really want to win against the Massimiliano Allegri's men. Secondly, the German manager shouldn't use double strikers on Wednesday. Obviously, the Timo Werner and Romelu Lukaku connection didn't work today, as they were both pocketed by Manchester City's defenders. Potentially, the Pep Guardiola's men could not be defeated, if the opposing players didn't force them to make mistakes at the back. That was why everything changed immediately after Kai Havertz was subbed on for N'Golo Kante, as the Belgian even scored an offside goal. Thus, the Blues will be able to win against Juventus next week, if Thomas Tuchel goes with three attackers up front. In addition, the Serie A side have many brilliant and experienced defenders, so Chelsea may not be able to win against them in their UEFA Champions League fixture, if they use the double striker formation. Because the lineup won't allow Romelu Lukaku to position himself, to receive passes from his teammates.

Can Chelsea win against Juventus next week with this lineup?