By Sam_knows (self media writer) | 3 months ago

It looks like PSG might be about to learn the hard way that you cannot keep a player in your club against his will and expect him to be happy about it. Recall that PSG turned down a huge offer from Real Madrid for Mbappe in the transfer window.

It's not a secret that Mbappe has his eyes set on a move out of PSG but that move is more complicated at the moment. With his contract expiring next year, Mbappe might just have to break his promise of not leaving PSG for free. 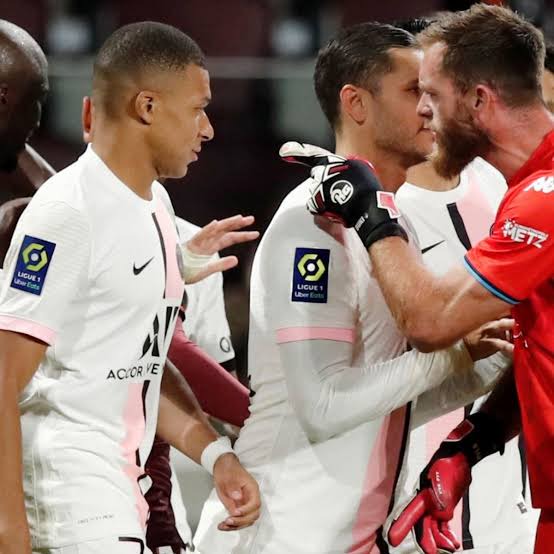 In recent weeks, Kylian Mbappe has made headlines for all the wrong reasons. Two games ago, Mbappe got into a bit of trouble with the Metz goalkeeper.

He was seen taunting the Metz goalkeeper Alexandre after PSG scored a goal and the situation quickly 'erupted'. In an interview after the game, the Metz manager gave a public advice to Mbappe to more humble.

In more recent events, a frustrated Mbappe has lashed out once again in PSG's recent match and this time, it was directed at his teammate Neymar: 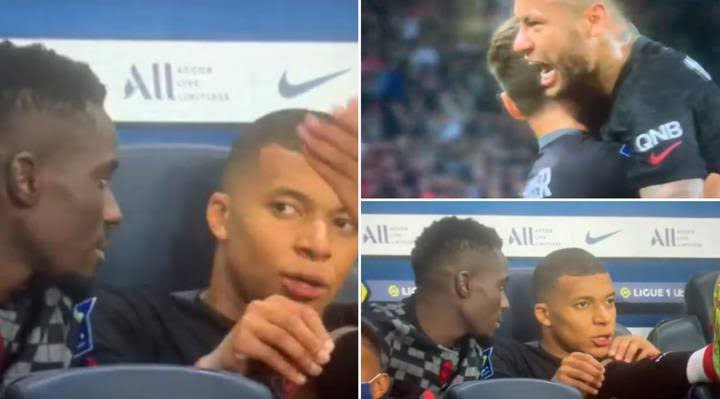 Mbappe's recent statement suggests that he feels that Neymar did not pass the ball to him when in good positions in the match against Montpellier. He was seen furious on the bench after Draxler scored for PSG and his lips were read and interpreted to have said this:

After Draxler's goal, Mbappe was seen to have complained to Idrissa Gueye on the bench that Neymar refuses to pass the ball to him. 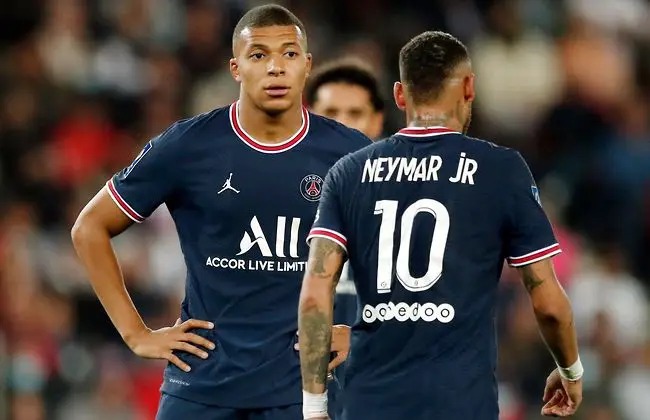 Mbappe had a quiet match against Montpellier and was substituted later in the game. Moments after he was substituted, Neymar assisted Draxler's goal and Mbappe wasn't too happy about it.

According to reports, Mbappe complained that Neymar doesn't pass to him in similar positions. He was visibly angry and some interpreters suggested that he referred to Neymar using a foul word.

Is Mbappe Trying To Frustrate PSG? 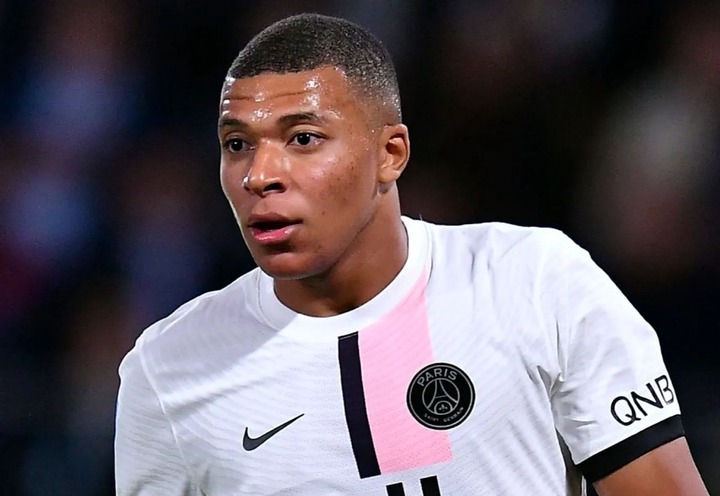 We have seen it countless times in football when players begin to 'act out' when their club prevents them from leaving on transfer. Mbappe might be taking the same route with his recent behavior.

With PSG stubborn in their attempts to let Mbappe leave the club, his recent behavior might convince PSG let him leave because he might have fallen out of love with the club. 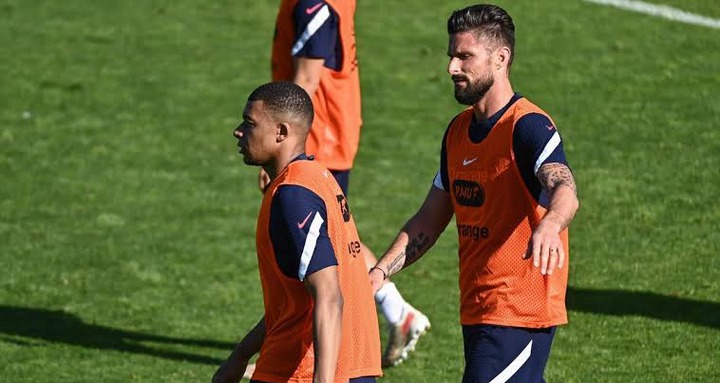 Mbappe complaining about passes is quite ironic considering that he was in the middle of a similar situation in the France national team.

Olivier Giroud was seen complaining that Mbappe refuses to pass the ball to him when in a good position. Few months later, Mbappe is in Giroud's shoes and Neymar is the culprit. 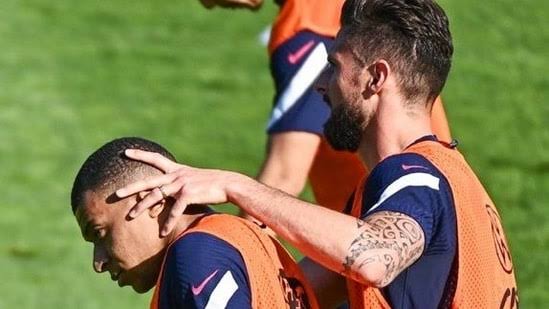 PSG won't be too happy with this because Giroud's statement had an impact on Mbappe in the Euros and it can be said that it had an impact on his performances as well. PSG would not want the same fate for their precious attacking duo.

A 'beef' between Neymar and Mbappe would be catastrophic for PSG because those are arguably the two major goal threats in the team and their chemistry will determine a lot.