By ChrisWhiteking (self media writer) | 4 months ago

Ukrainian Oleksandr Usyk has defeated Anthony Joshua on Saturday, becoming the new unified world heavyweight champion in London. Anthony Joshua had a swelling under his right eye at the end of the tenth round, and was scheduled to go to the hospital to have his eye socket checked. 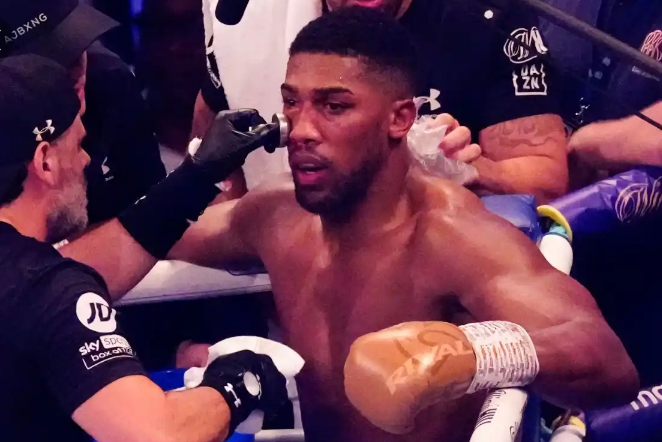 Photo: Anthony Joshua at the corner after the tenth round.

It was announced by his promoter, Eddie Hearn, who added that Anthony Joshua was let down by his loss. However, he went on to congratulate Usyk, saying that the better man won the match and that his team has no questions about the scores. 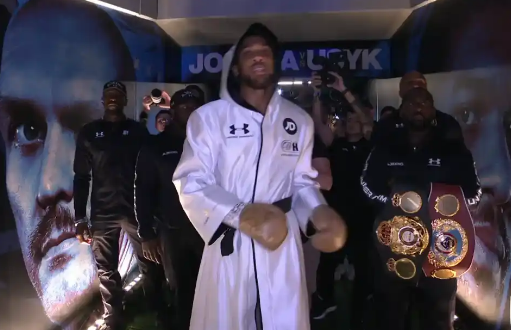 Anthony Joshua lost the match by a unanimous decision of the three judges. The scores were: 112-117, 112-116 and 113-115. This marks the second professional bout of Anthony Joshua that he has lost so far. He also has 24 professional matches won. 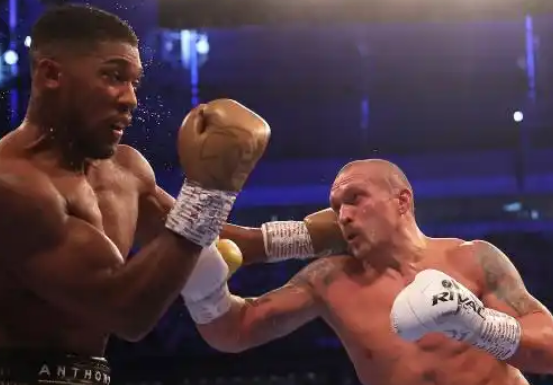 The first match he lost was in June 2019 in New York, in a match against Andy Ruiz. He regained his titles at their rematch in Saudi Arabia, about six months after. 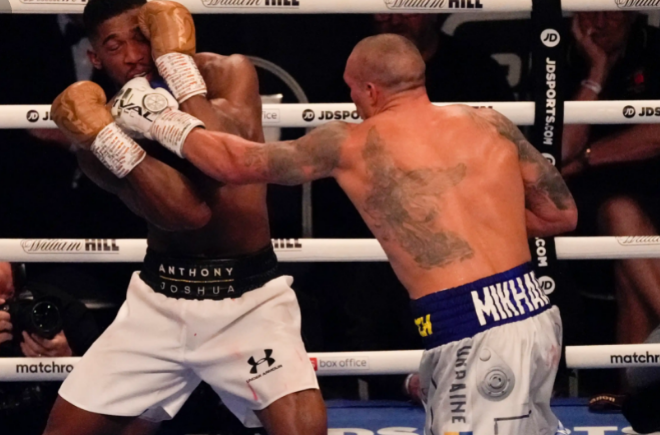 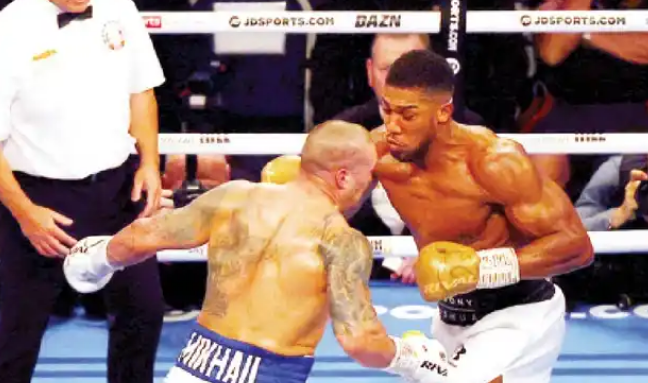 Usyk is the third boxer to win championship titles at both the cruiserweight and the heavyweight divisions, after Evander Holyfield and David Haye. 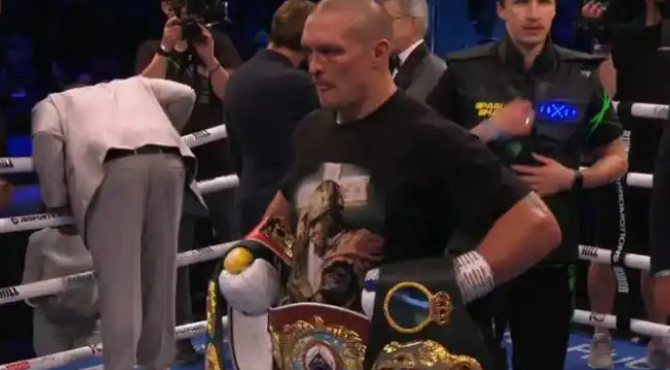 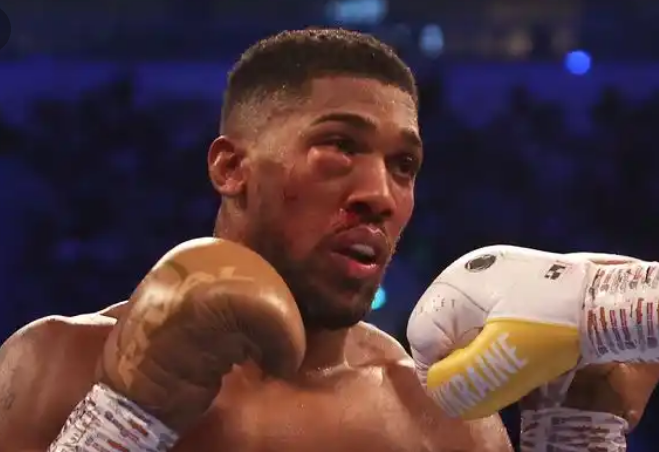 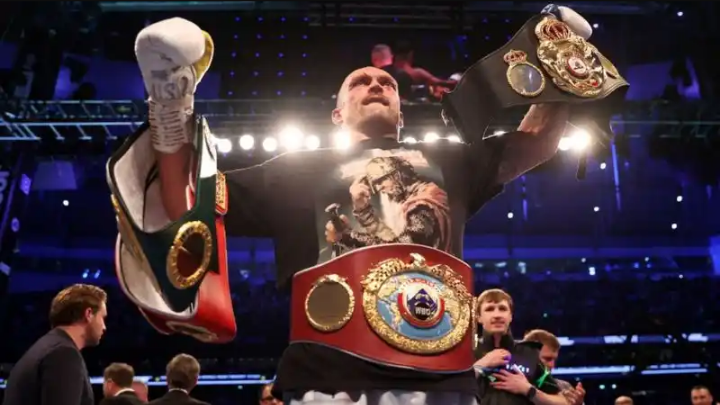 After the match, Anthony Joshua seemed positive when he posted a tweet on Twitter: “Keep positive even if the world’s crumbling in front of you! London I love you and thank you each and every time!”