By Lamedah (self meida writer) | 7 days

Chelsea are reportedly planning a surprise sell of their midfielder in the summer, and are reportedly ready to accept between €55-€60m to secure the services of the France international. 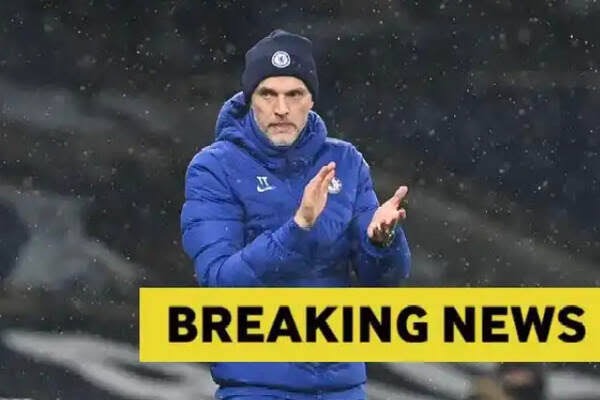 The France international N'golo Kante, has been in a stunning form for Chelsea since he joined from Leicester City and has been able to establish himself as a key components of the Premier League giants. 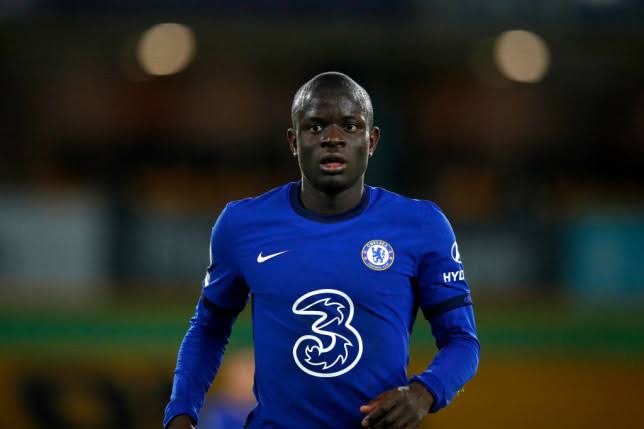 Inter Milan has been known with a keen interest in bringing the France international to the San Siro, with Antonio Conte being known to be a good admirer of the world class Chelsea midfielder.

The Inter Milan head coach played a great role in bringing the Chelsea midfielder to the Blues, while he was still the Chelsea boss and in the process helped him to win the Premier League title. 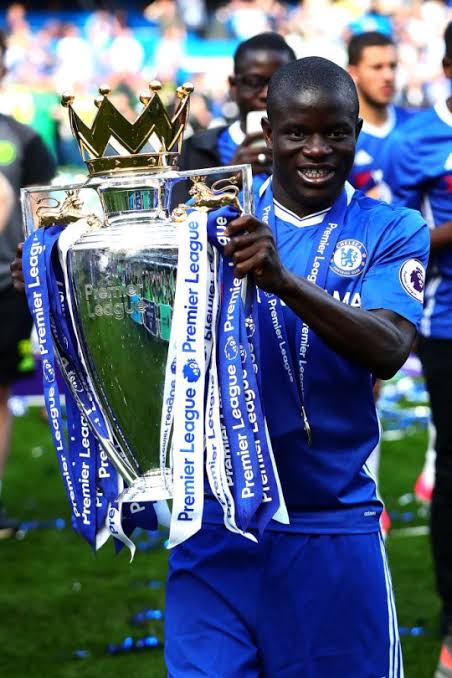 According to reports, Chelsea are now planning to receive offer in the region of €55-€60m to sign the world class midfielder, amidst interest from Inter Milan in the summer. 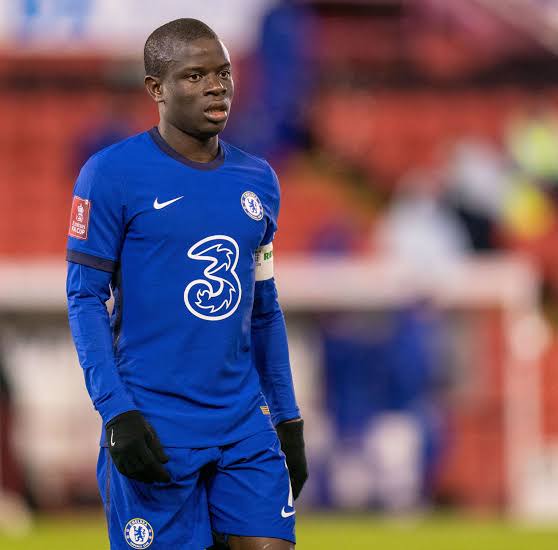 It will however be good for Chelsea to sell the midfielder more than the €55-€60m stated, or let the player remain in the Stamford Bridge, owing to his performance for the Blues since he joined.

In your view, should Chelsea sell N'golo Kante this summer or let him remain as a Chelsea player?

Hilarious Pictures of Head Boy That Is Trending On Social Media.

Meet Jens Lehman, A Promising Football Consultant, Who Was Fired For Violating The Racism Regulation

Are You Human? Why Some Websites Will Ask You That

Check Out These Funny Memes And Tweets To Make Your Day