Wenger believes Ronaldo's arrival at Manchester United has caused a problem for the Red Devils' manager, Ole Gunnar Solskjaer because the Portugal captain has upset the team's balance. 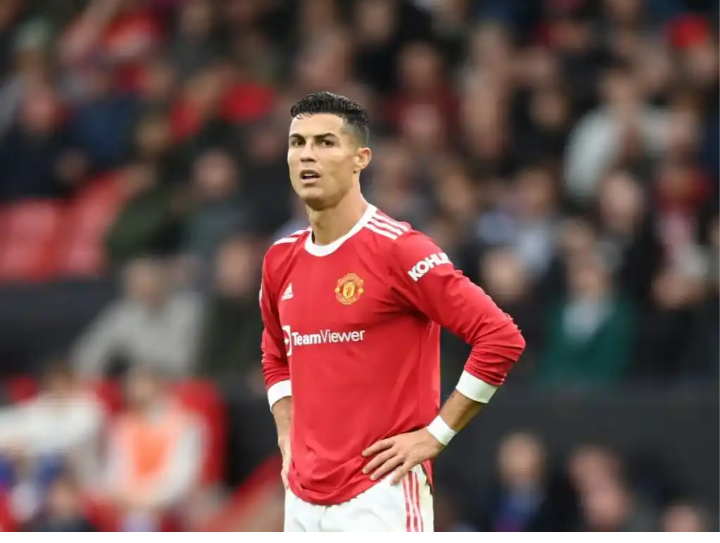 Ronaldo returned to Manchester United from Juventus on transfer deadline day during the summer transfer window.

The 36-year-old, who has six goals in nine appearances for Manchester United so far, was unable to save Solskjaer's side from a 5-0 loss to Liverpool on Sunday.

"I wouldn't say it was a mistake, but there was certainly some emotional impact because he has been a fantastic player," Wenger was quoted as saying by MEN.

No, I believe Ronaldo is still capable of scoring the goals you require." Can he play three high-intensity games in a row? That is certainly less true today, but remember, he was the hero three days ago.

"When you buy a player like that, the secret is the team's balance. To play Ronaldo, you need to create a balance around him because he can win".

Cristiano Ronaldo is widely regarded as one of the greatest players in the history of the sport, having won numerous professional and individual accolades throughout his career, including five Ballon d'Or awards. 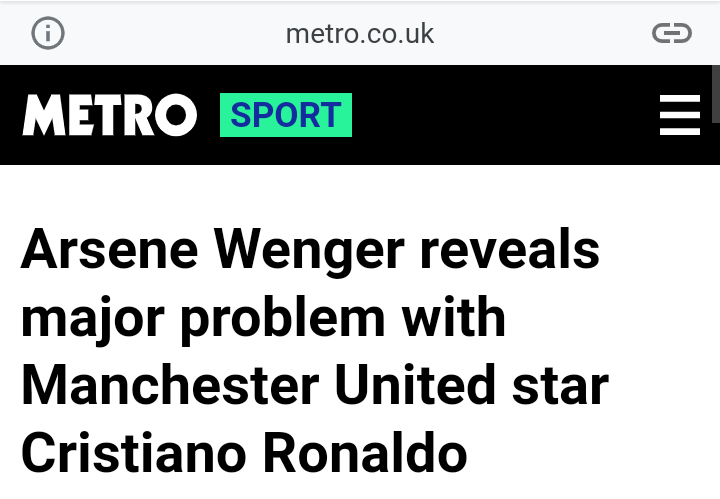 Manchester United made headlines earlier this summer when they announced Ronaldo's return to Old Trafford after a 12-year absence, with many hailing the move as a chance for United to compete for trophies this season.

Since his return, the 36-year-old has lived up to his reputation, scoring six goals in nine games. Since leaving Real Madrid in 2018, Ronaldo has scored an incredible 107 goals in 143 games.

After United's 5-0 thrashing at the hands of Liverpool on Sunday, Ole Gunnar Solskjaer's position as manager is in jeopardy, and the club is considering sacking him.

According to my sources, the club's hierarchy is seriously considering firing Solskjaer before United's next game against Tottenham on Saturday. United have yet to respond to a request for comment on the manager's position.

It was also revealed yesterday that players are increasingly perplexed by the Norwegians' selections, particularly the continued exclusions of Jesse Lingard and Donny van de Beek, as well as starting Daniel James two days before he was sold to Leeds United.

If Solskjaer leaves, Antonio Conte is said to be interested in the job but has reservations about the club's structure.