Opinion: Here are different ways PSG are trying to convince Mbappe to stay 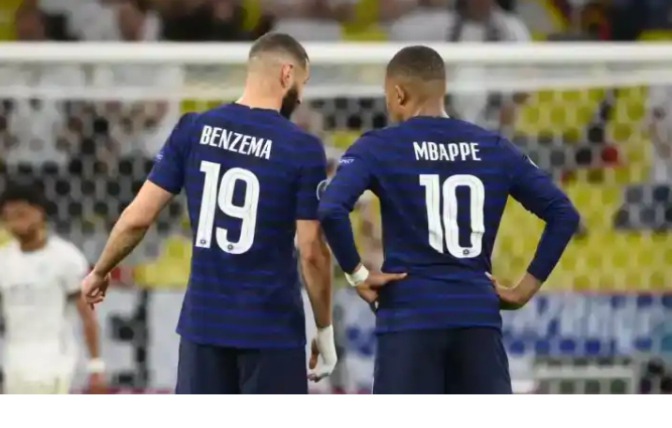 Real Madrid offered PSG three massive bids this summer for Kylian Mbappe, but the French club rejected Madrid’s bid worth €200 million as well, despite Mbappe only having one year left on his deal with them.

PSG Sporting Director Leonardo offered the player €25 million per season in an attempt to get him to stay. However, he could not get the job done and has said that there will be no more money or bids offered to the striker to extend his deal. Leonardo and Mbappe are also known to not get along very well, according to reports from France.

But while Leonardo has said that there will be no more contract offers, they are planning for an improved salary bid in October. Another plan is to get him to extend for two more years given the chance to play with Messi and Neymar at the same time. Mbappe maintains a great friendship with the Brazilian, and Neymar has said on multiple occasions that he wants to play with the youngster as well as Messi together.

PSG will also try to re-establish their relations with the player’s family so that his parents can get him to renew his deal. In addition, they are also trying to get Mbappe the best marketing deal to promote his brand.

If that’s not enough, the French President Emmanuel Macron has also said that he wants Mbappe to stay in the country. This is because he is a role model for many young players in France and would not want the player to give that up.

For the time being, though, Mbappe is still expected to leave PSG as a free agent next summer but the board will still try to negotiate a new deal with him before that happens.