"There is no GOAT in football" Lewandoski Speaks out his mind

By Salen_Kennie (self media writer) | 10 months ago 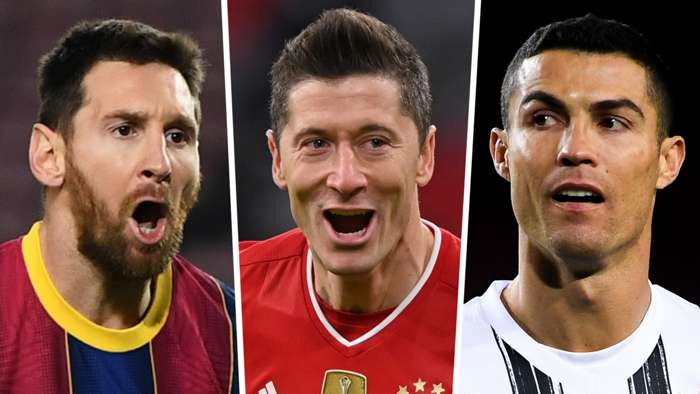 Robert Lewandoski is currently the best striker in the world at the moment and even at 32, he has not stop performing at the highest level. However in the past 15 years, Ronaldo and Messi have performed brilliantly and consistently on a very top level. They are however popularly called the Greatest of All Time (GOAT) which is definitely because of their stats and performanc every season. 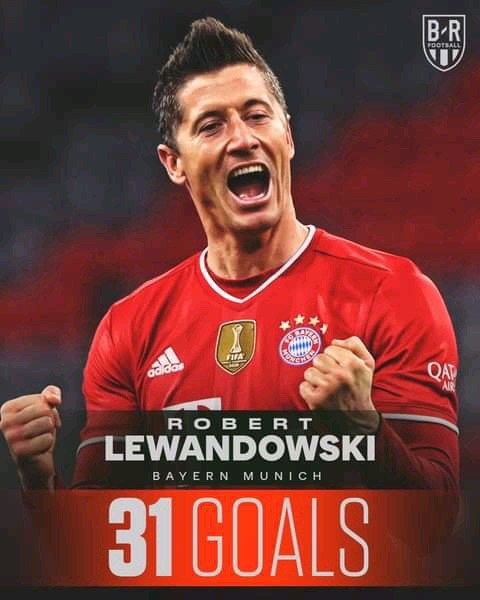 Lewandoski has however claimed that there is no best player in the world and he mentions some players who definitely played at the same level of Messi and Ronaldo. He revealed this while he was being interviewed by Lothar Matthaus. He names alot of players who he felt are on the same level with Ronaldo and Messi and some of them were Thierry Henry, Delma Ronaldo, Ronaldinho, but he claimed that Alessandro Del Piero is his role model.

This is what he said

"There isn't a single player who can be singled out. Players shape epochs. It used to be you, The last 10, 15 years Messi, Ronaldo, Ronaldinho. Previously, the Brazilian striker Ronaldo. There are always extraordinary talents, appearances that simply convey fun in football. World stars manage to make difficult things appear easy and simple."

Content created and supplied by: Salen_Kennie (via Opera News )