By Henryslaw (self media writer) | 7 months ago

Spanish club Real Madrid has confirmed that center-back Sergio Ramos will be leaving them at the end of the month after 16 years at the club. 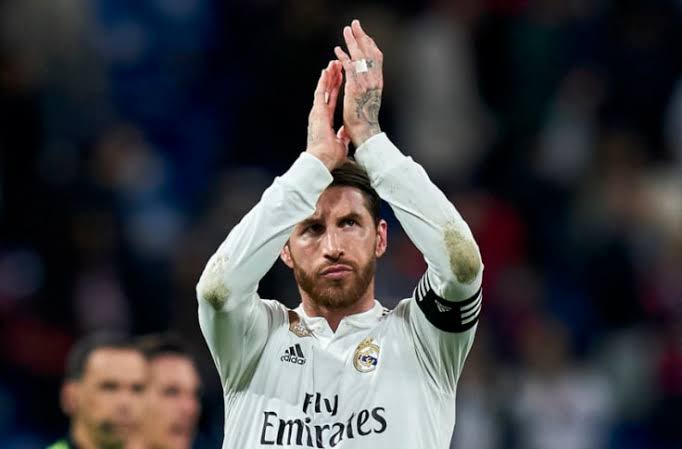 With all this achievement, Sergio Ramos will be leaving Real Madrid as a real legend. An official announcement will be made by Sergio Ramos tommorow about his departure.

Meanwhile, a bomb was discovered in a parked car a few kilometers away from Rome's Olimpico stadium, according to CorSport. It was safely defused by Italian police ahead of tonight's Euro2020 match between Italy and Switzerland.

Arsenal Chasing Another Goalkeeper After Showing Interest In Onana 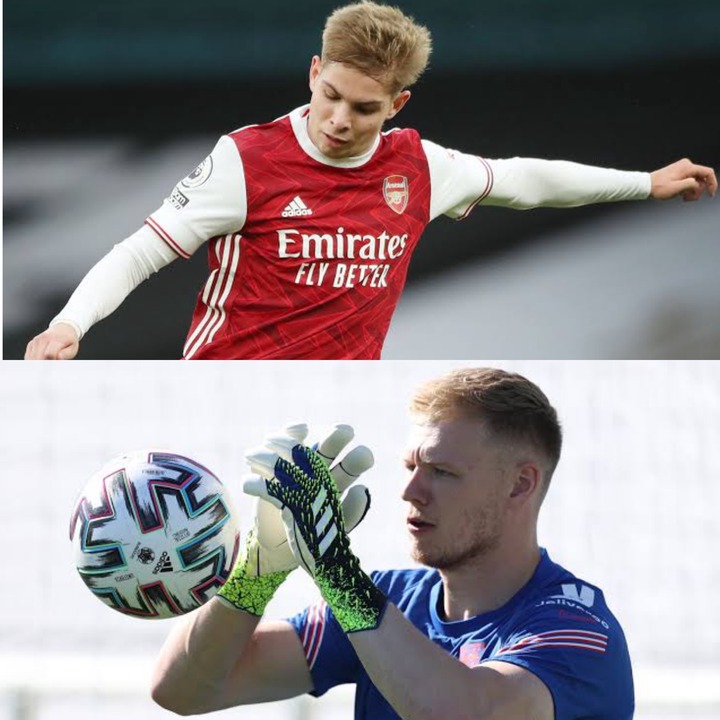 On the other hand, Arsenal have turned down a bid of £25m from Aston Villa for youngster Emile Smith-Rowe, as reported by The Athletic.