Like Father Like Son. See Photos Of WWE Braun Strowman's Father Who He Got His Body and Looks From

By FeitanBlog (self meida writer) | 2 months 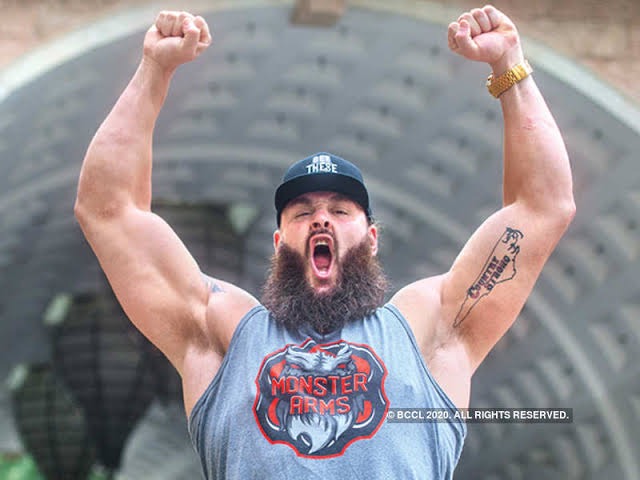 When we are born, there is definitely someone we resemble. It could either be the father or the mother. 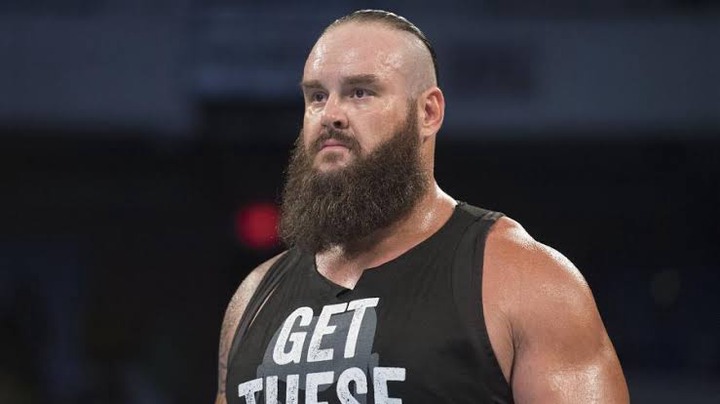 Braun Strowman who is popularly known is one of the most gigantic men in WWE history. He is popularly called the Monster Among men due to his humongous stature in body and looks. He is well known for doing several incredible things such as lifting a truck and other stuffs in WWE.

He is a very skilled and humongous athlete who is well known for his incredible ring ability. He is highly respected as a pro wrestler in the world. He has so much won many titles over the years and also held WWE international Championship around the world as an Heavyweight Champion.

He has beaten a whole lot of top wrestlers in WWE due to his big and humongous size and he got his body and looks from his father who goes by the name Rich Scherr.

Below are photos of Braun Strownan and his Father Rich Scherr: 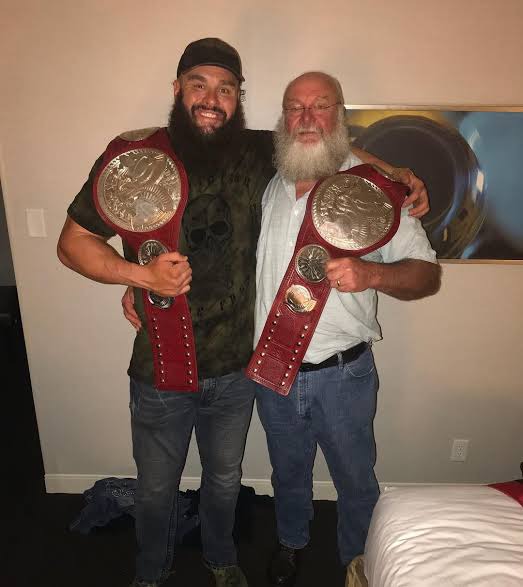 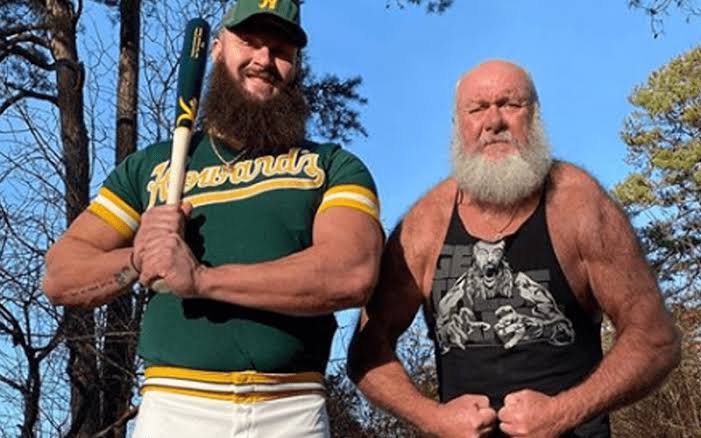 They both look alike a lot right? His father, Rick "Crusher" Scherr, is widely regarded as one of the greatest slow-pitch softball players of all time, and is a USSSA Hall of Fame member who still holds the All Time World Series records in home runs. Amazing isn't it.

But Did he really get his Body stature and looks from his father?

Lay down your comments below and follow this page for more information.

Content created and supplied by: FeitanBlog (via Opera News )

Governor's Special Adviser Slumps And Dies In Her Office