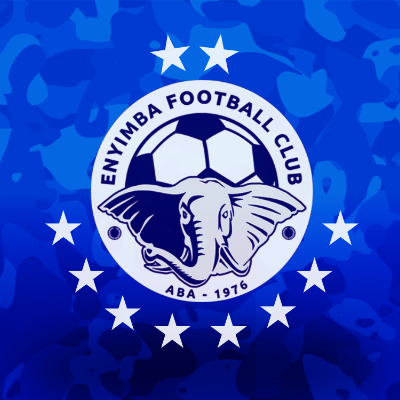 Nigerian most successful Football Club, Enyimba of Aba will today play one of their difficult games on the continent, as they face Egyptian side, Pyramids FC, in the first leg of the 2020/21 CAF Confederation Cup quarterfinal match.

The People’s Elephant, lost the first leg which was played at the 30 June Stadium, by 4-1 after scoring the first goal of the match. They need at least, 3-0 win to advance to the next phase of the Cup competition.

It’s going to be a difficult game for the two-time CAF Champions League winner,  to book the semifinals ticket, although they have at least four players, who have been part of the Super Eagles team set up before, that can actually get the job done for them. 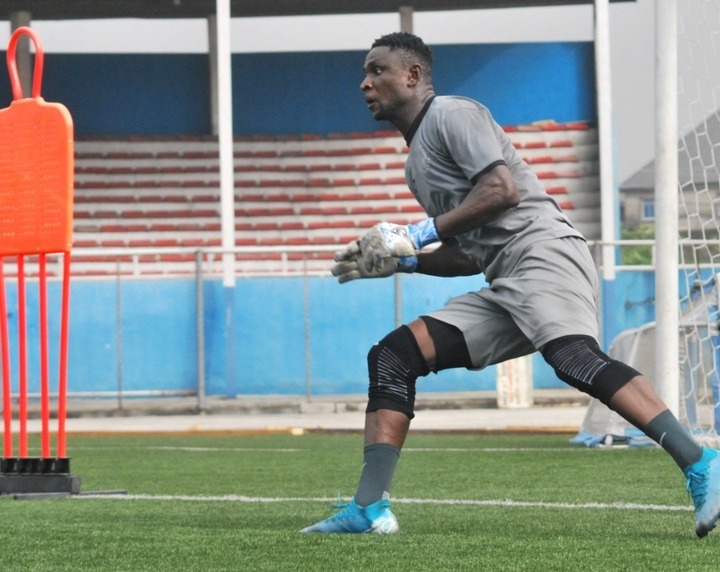 On his day, he can save his team, but that alone cannot guarantee the Aba Elephant qualification to the semifinal, because they need to score goals as well. 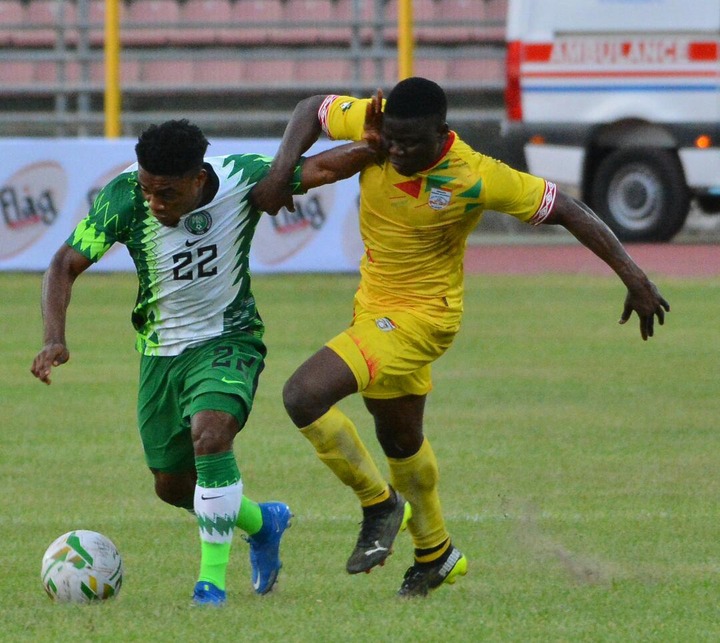 Super Eagles winger, Anayo Iwuala who missed out on the first leg, due to injury is back in the team, and he’s expected to add to the quality of the Enyimba team.

Unarguably, the 22-year-old winger, has been one of Enyimba’s most important player this season. His runs down the flank and dribbles, should aid his team in getting a desired result. 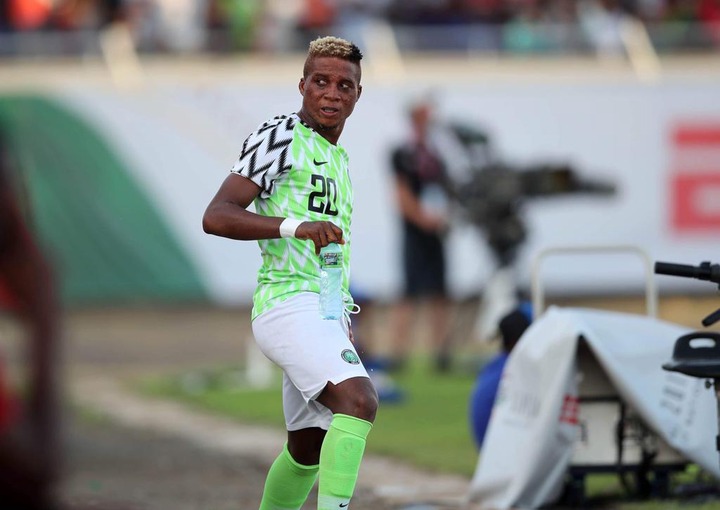 Super Eagles B forward, Tosin Omoyele who could not do much in the first leg in Cairo, will have another opportunity to shoulder the People’s Elephant, to a remarkable out this evening in Aba.

So far this season, Omoyele has been able to score two goals with one assist to his credit, from 10 CAF competition games. He’s expected to lead is team’s attack when they file out against Pyramids FC. 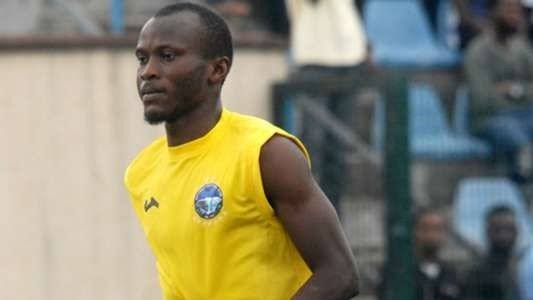 Having scored four goals in 10 CAF games this season, Enyimba captain, Austin Oladapo is expected to lead his team, from his midfield role this evening in Aba.

The attacking midfielder, who was part of the Super Eagles B team, under Coach Salisu Yusuf, will be putting all of his experience to bear, as the Nigerian most successful team gun glory against Pyramids FC.