By Femfirst (self meida writer) | 10 days

Many people were and are still of the opinion that there are minnows in football, some still feels no matter the performance and hardwork some teams just can't meet up to the standards of some teams who are favorites, they feel they'll consistently be pretenders while the teams that are contenders will always win the titles. 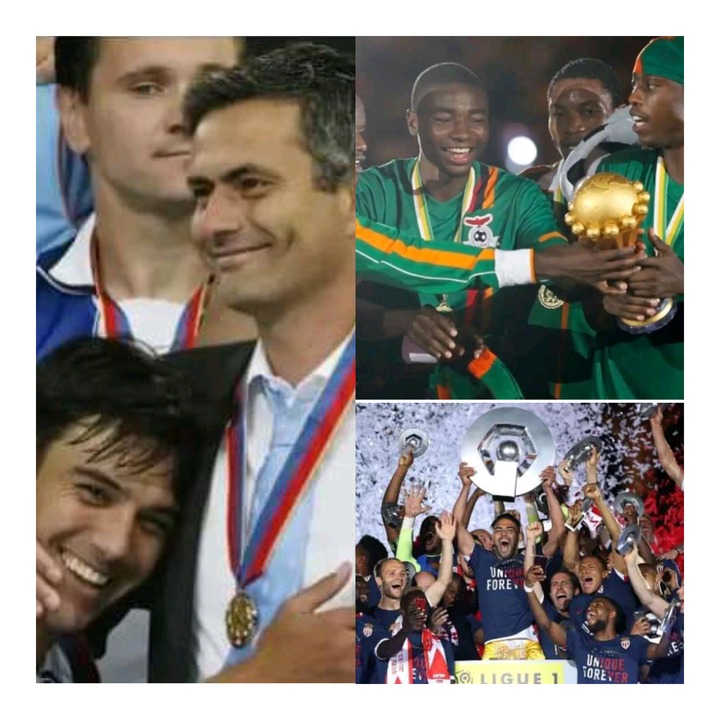 But overtime some teams have actually stopped the notion by springing up surprises and doing the needful, they've proofed that they aren't minnows in football again neither are their underdogs. These terms have shown that what the contenders can do the pretenders can also do. And we've seen not just one or two but many, either in the national team or club football. Below are 6 Teams two national team and six clubsides, that have proven to us that their are no underdogs again in football for a very long time. 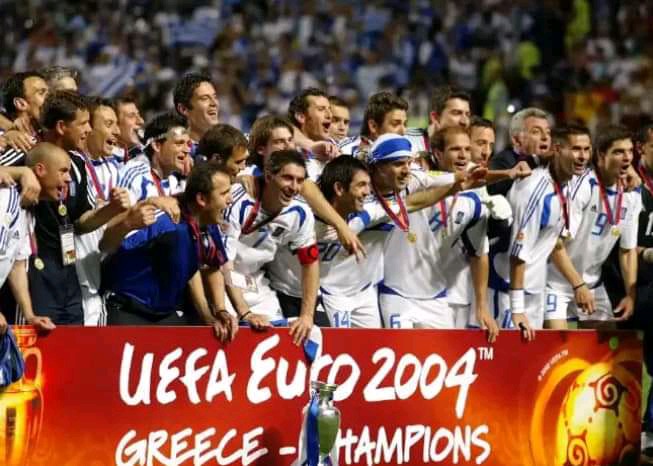 in a tournament that had the likes of defending champions Germany France, England, Germany and hosts Portugal, absolutely no one expected the then coach Otto Rehhagel's Greece team to become the eventual winners. 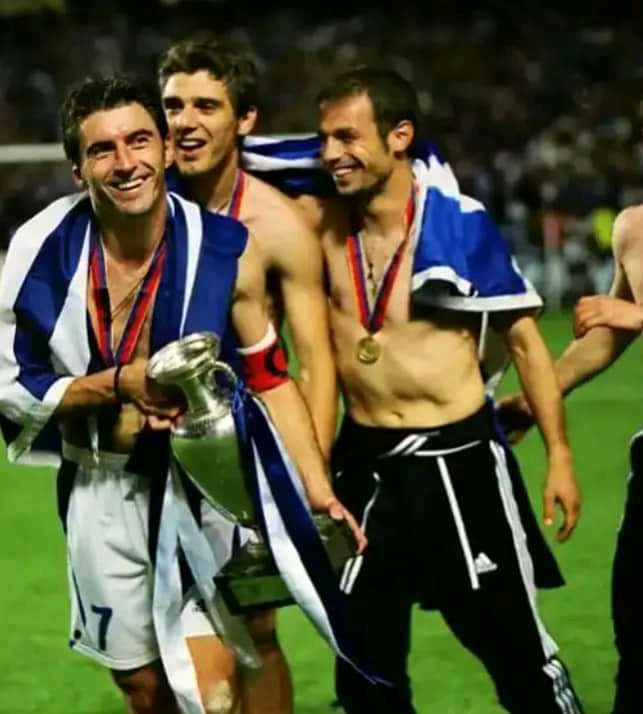 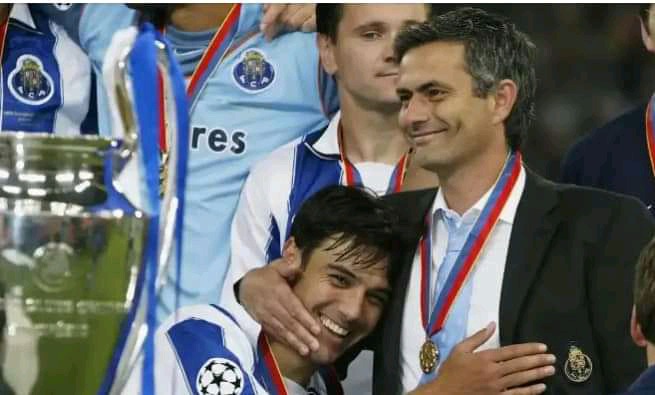 Jose Mourinho's FC Porto team defiled all odds by winning the UCL in 2004 ahead of the likes of Manchester United, Real Madrid and defending champions AC Milan 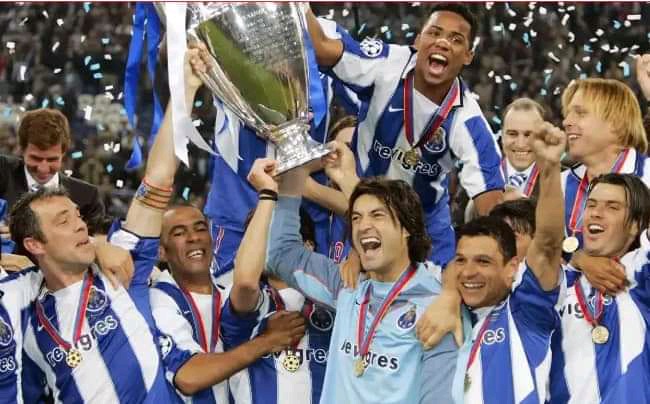 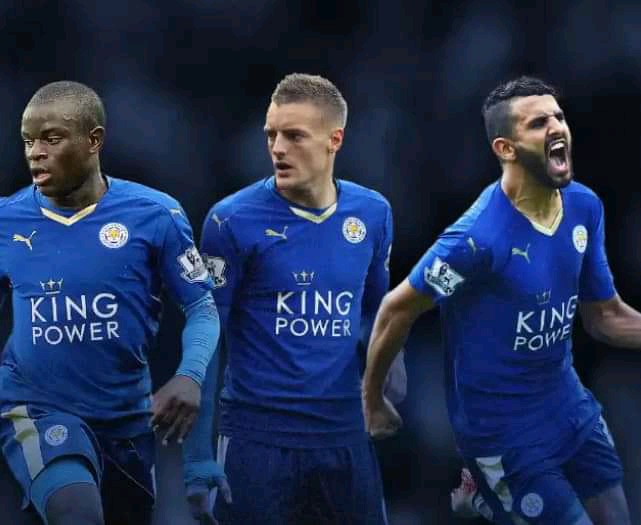 Leicester City wasn't part of the EPL's traditional big 6 infact just 2 seasons before they were playing in the second tier of English football, but Claudio Ranieri and his backroom staff pulled a big surprise on everyone by winning the league, as a matter of fact it was only Arsenal who defeated them home and away that season, a recognition which saw Ngolo Kanye moved to Chelsea the following season and interestingly won the league with them. and ever since up till now he's been a regular at Stamford Bridge. 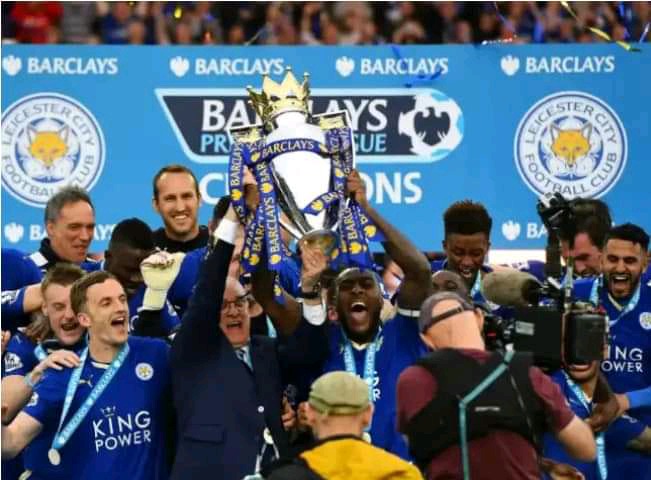 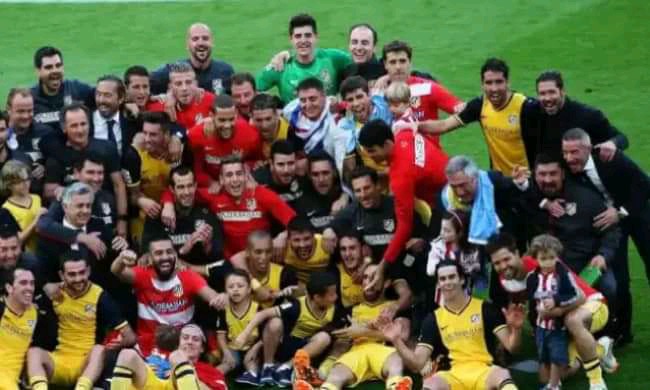 since the 2004/2005 season the La Liga had been a two-horse race between Barcelona and Real Madrid, but Diego Simeone's men pull a chestnut out of the fire and doing the unimaginable by breaking their duopoly by winning the La Liga title in 2014. 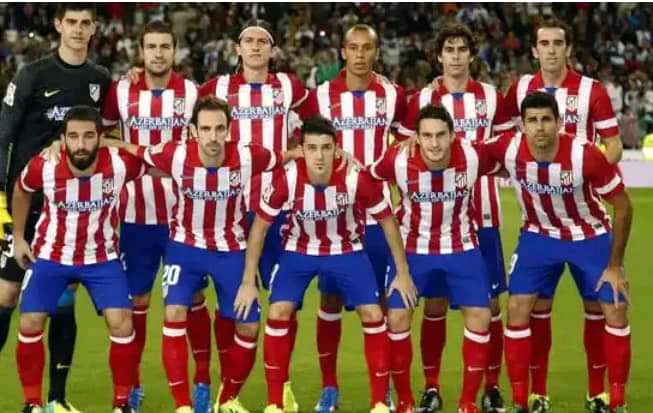 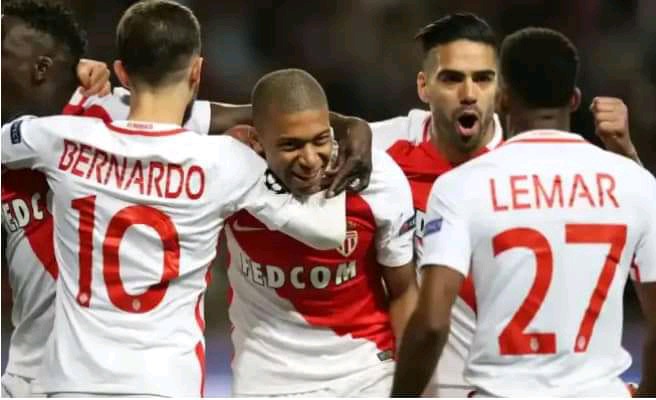 prior to that season PSG has won the French lique 1 four times in a row and everyone was expecting them to pick up their fifth consecutive title, but Leonardo Jadim's AS Monaco team had other plans. 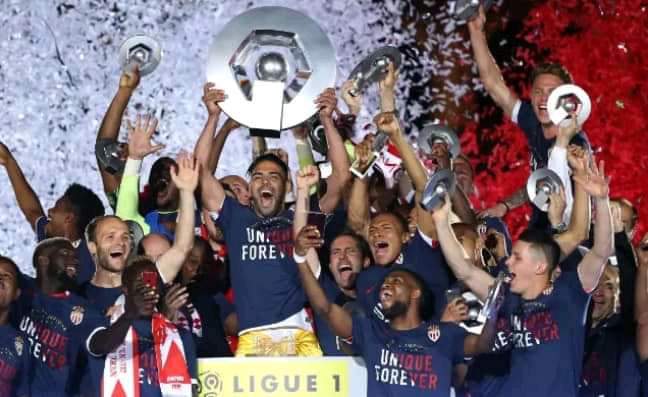 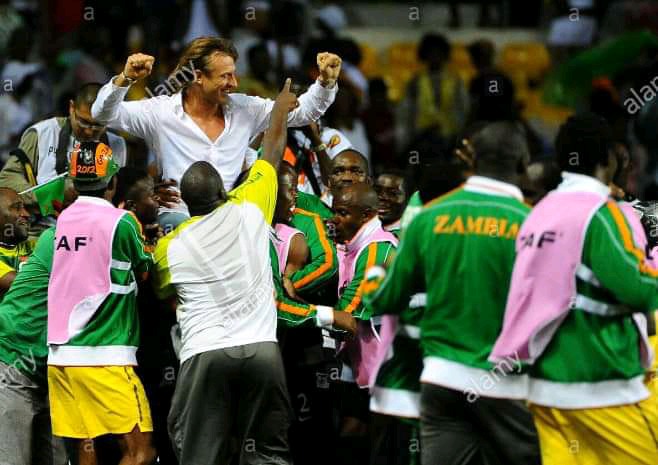 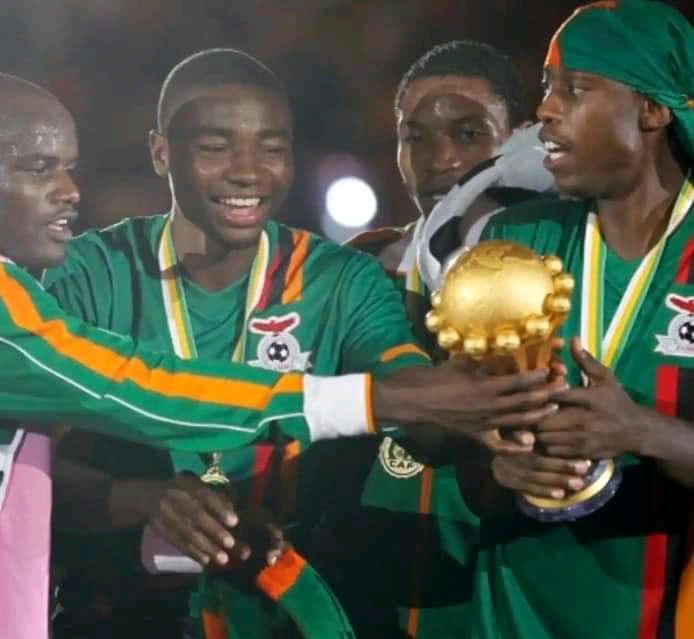 Zambia obviously weren't favourite to win a tournament that had the likes of Ghana and Ivory coast, but Harve Renard did a magic as his team through hard-work sent for the trophy and they got it, after beating Ivory Coast 8-7 via penalty shootouts in the finals.

Photos of Toyin Abraham with Funke Akindele, Genevieve, Destiny Etiko and other actors on movie sets