By Junior_paul (self meida writer) | 8 days

Ranking of the world best right backs have been named and this time the ranking is all over Europe. Right back is a position in football occupied by the very best of the naturally gifted right footers. The ability to make decent crosses into the opponents box and getting back almost immediately to defend if caught on a counter attack is incredibly high. These players possess huge lungs and acceleration to do their part on the field.

Four England internationals made the top ten. England now have incredibly gifted ballers and they are all right footed making difficult to make a choice.

Sergino Gianni Dest is an American professional footballer who plays as a right back for Spanish club Barcelona and American national team. He was born 3rd November 2000, 20 years old. 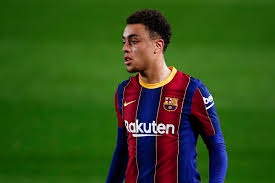 Fabian Centonze is a French professional footballer who plays for the Ligue 1 club FC Metz as a right back. He formerly played for Evian Thonon Gaillard, Clermont Foot and Lens. Born in France 16th January, 1996 aged 25. 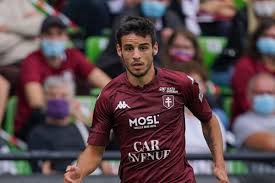 Reece James is an English professional footballer who plays as a right back for the English club Chelsea. He was born in United kingdom, 8th December 1999 aged 21 years. 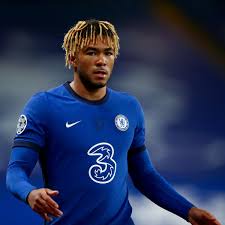 Juan Guillermo Cuadrado Bello is a Colombian professional and international footballer. Who plays for the Seria A club Juventus and the Colombian national team he is know for his direct style of play including his pace and dribbling skills. Born in Colombia, 1988 aged 32. 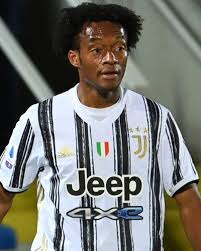 Kyle Andrew Walker, is an English professional footballer that plays for English club Manchester United and national team. He is know for his strength and burst of pace. He was born in Sheffield, United kingdom age 30, 1990. 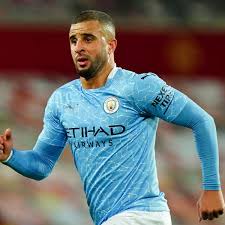 Léo Michel Joseph Claude Dubois is a French professional footballer who plays as a right back for Ligue 1 club Lyon and the France national team. Born 14th September 1994 aged 26 years. 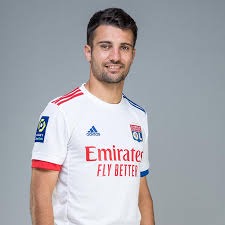 Kieran John Trippier is an English professional footballer who plays as a right back for La Liga club Atlético Madrid and the England national team. Trippier started his career in the youth system at Manchester City but failed to make the breakthrough to the first team, having two loans at Championship club Barnsley. He was born in Bury, United kingdom aged 30,1990. 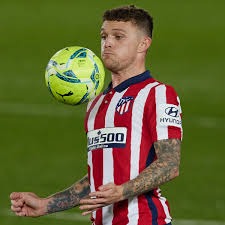 Achraf Hakimi Mouh is a Moroccan professional footballer that plays for a Serie A club inter Milan and the Moroccan national team. He plays as a right back, sometimes as a right wing back or on the left hand side. He was born in Madrid Spain, on 4th September 1998 aged 22 years. 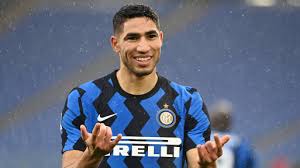 Trent John Alexander-Arnold is an English professional footballer who plays as a right-back for Premier League club Liverpool and the England national team. Alexander-Arnold joined Liverpool's academy in 2004 and captained the club at across its youth levels. He was born in Liverpool, 1998 age 22. 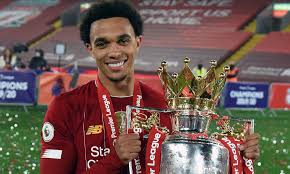 João Pedro Cavaco Cancelo is a Portuguese professional footballer who plays for Premier League club Manchester City and the Portugal national team, mainly as a right back or right winger and also as a left back. Born in Portugal, May 27th, 1994 age 26 years﻿. 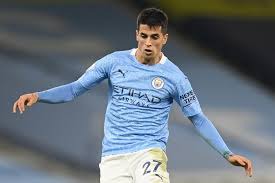 Content created and supplied by: Junior_paul (via Opera News )

UCL: See The Number Of Times Two Teams From The Same League Will Face Each Other In The UCL Final

How Barca, Chelsea, Real Madrid And Manchester City Could Lineup For Their League Games This Weekend

Between Neymar, Oshimen And Hector Bellerin, Who Is More Fashionable?.Checkout Their Photos.

Nominees for Premier league manager of the month have been revealed.