By Emmanuelosaz (self media writer) | 1 year ago

As promised, here is part 2 of my previous article. If you missed out on part 1, do well to check it out on my page. Let's get right into it!

The future of Bayern Munich 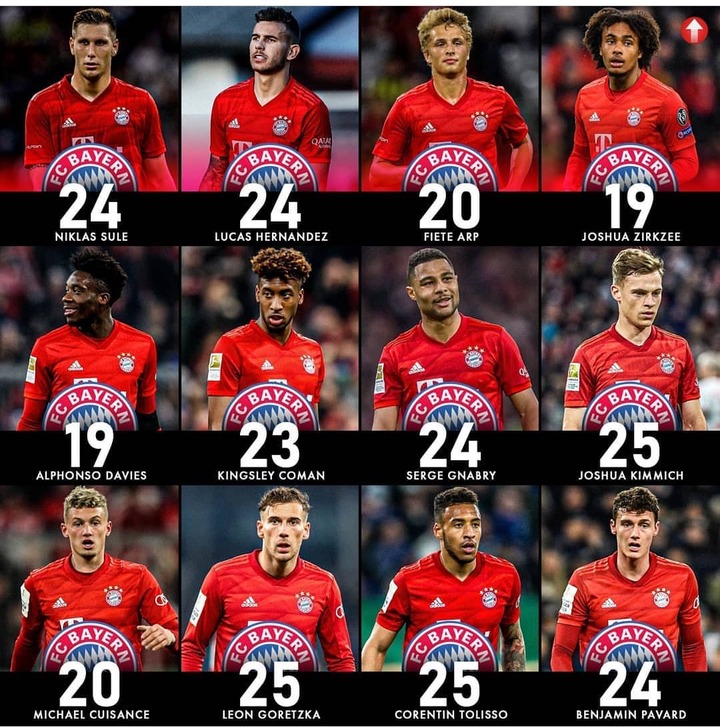 Bayern Munich have been accused by fans for stealing young talents from their rivals in the German Bundesliga. In my opinion, they are the biggest club in Germany and no young player in Germany wouldn't love to play for them, so cut them some slack.

Looking at the picture above, you can tell that Bayern have one of the best set of young players in their squad. The likes of Lucas Hernandez, Corentin Tolisso and Benjamin Pavard are already world cup winners, Leon Goretzka, Josh Kimmich, and Serge Gnabry are Confederations Cup winners. Alphonso Davies is already considered by fans as one of the best full backs in the game, Joshua Zirkzee, who is on Nigerian descent, is one of the top prospects in football today. Losing the likes of Robben, Frank Ribery, Philip Lahm may have hurt the Bavarians but with this set of players coming through, they are set for the future.

The future of Real Madrid 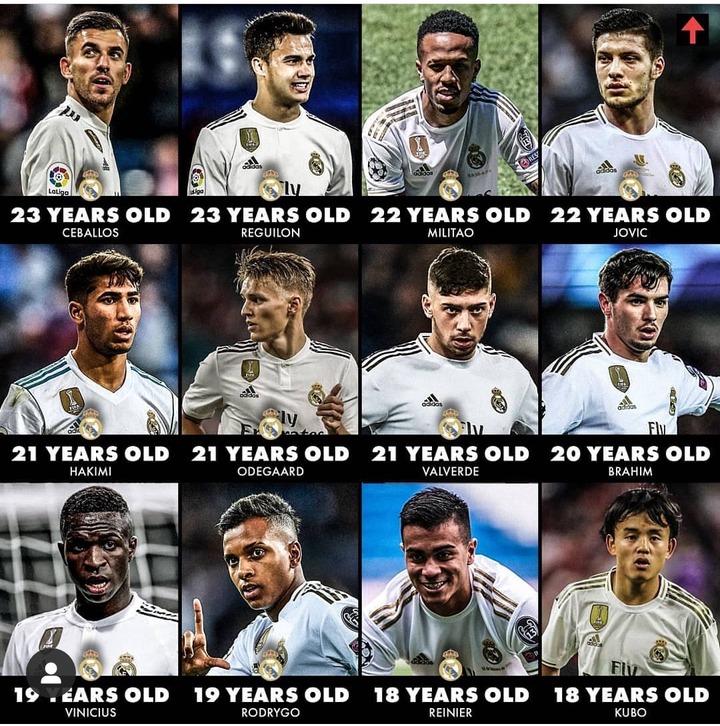 Recently crowned La Liga champions Real Madrid have a lot of talented young players in their books, even though they lost Archraf Hakimi to Inter Milan. Takefusa Kubo, Dani Ceballos, Martin Odegaard, Sergio Reguilion, who are currently on loan at Mallorca, Arsenal, Real Sociedad, and Sevilla respectively have shone like a million stars this current season and would look to establish themselves in Madrid's first team next season. Vinicius Junior, Rodrygo, Luka Jovic, Fede Valverde, Brahim, and Eder Militao all played important roles in Madrid's La Liga triumph and Champions league run.

I believe that Real Madrid will continue to be a force to reckon with in years to come with the array of talents at their disposal.

The future of Barcelona 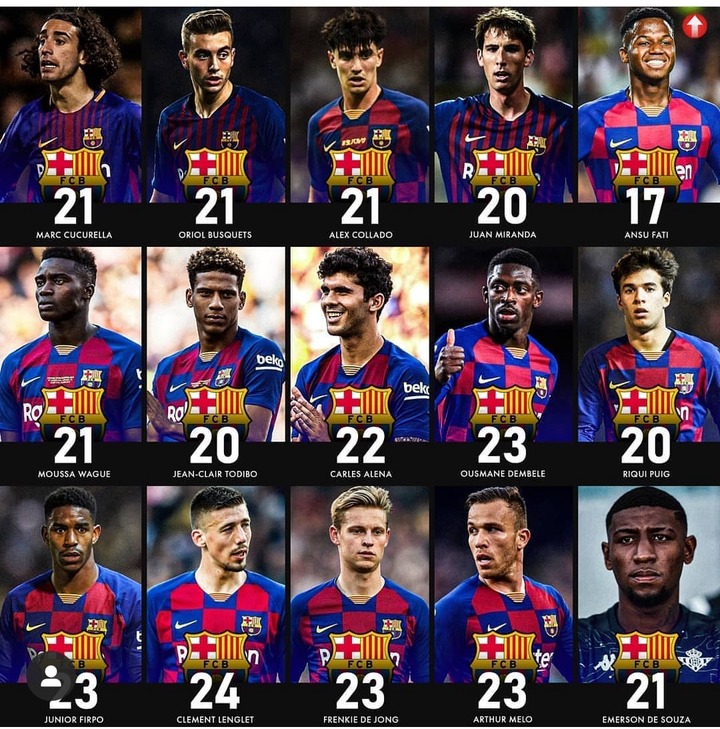 Barcelona's famous La Masia academy produced the likes of Lionel Messi, Xavi, Puyol, Iniesta, Pedro, Jordi Alba, Fabregas, Valdes, and went off the radar for some time but it's bounced back and has started producing world class talents for Barcelona again. Ansu Fati, who has brokenany records this season at just 17, Riqui Puig, Carles Alena, Tobido, Marc Cucurella are all products of the famous academy. With most of Barcelona's first team players in the early thirties, it would be wise to start integrating these players into the first team and judging by the impact the De jong, Puig and Fati has made this season, it isn't a bad idea.

The future of Liverpool 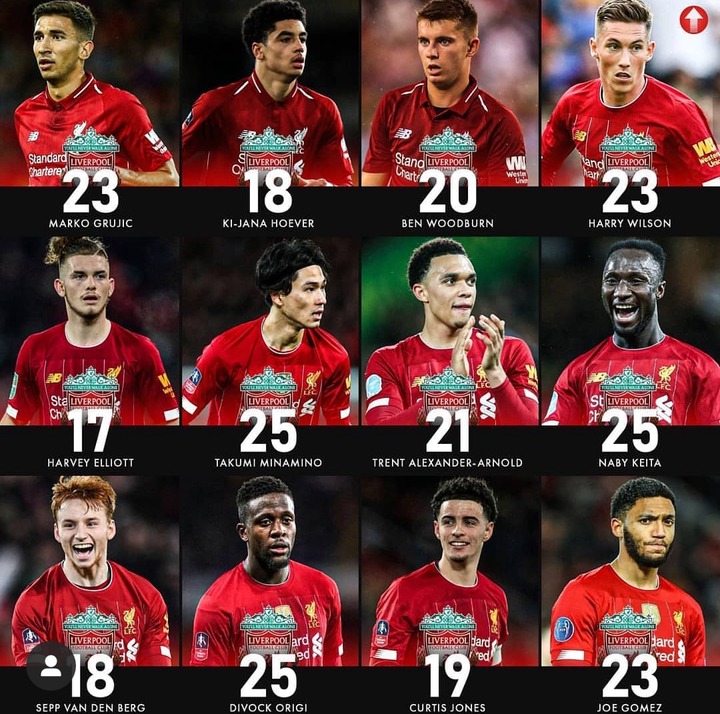 Looking at the picture alone makes one think that Liverpool are set for the future and you might not be wrong. Apart from Woodburn, Marko Grujic, and Harry Wilson, all the other players in the picture have all made appearances for Liverpool either in the Premier league, FA Cup or the league Cup. Curtis Jones is already the youngest player to score in a Merseyside Derby and to captain Liverpool, Woodburn is Liverpool's all time youngest ever goal scorer, Harvey Elliott is considered a top prospects by Klopp and pundits in England, Harry Wilson is already a regular in the Welsh national team, and then you have Trent Alexander-Arnold who has won the Premier league, Champions league, Club World Cup, Super Cup, all before turning 22. Liverpool are set for life!

Which of these clubs have the best set of young players? Let's know in the comment box.