"De Gea is finished". Here's what Man united fans said against him for their loss against Chelsea

Manchester united lost 3-1 to Chelsea in the second leg of the FA semifinal tie. 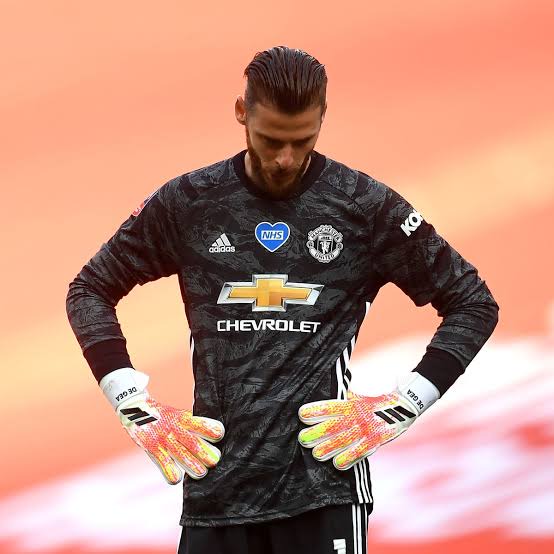 The first goal came from Oliver Giroud which came just at the end of the First half. A strike From Mason mount made it 2 and an own goal from Harry Maguire made it 3, before Bruno Fernandes pulled one back late on from Penalty spot to give United their only goal.

The Spain international's blunder in the second half of the defeat at Wembley was the last straw for many United fans. It really sparked great outrage from fans.

De Gea was mocked on social media for his lame attempt to stop Olivier Giroud's opening goal just before half-time. 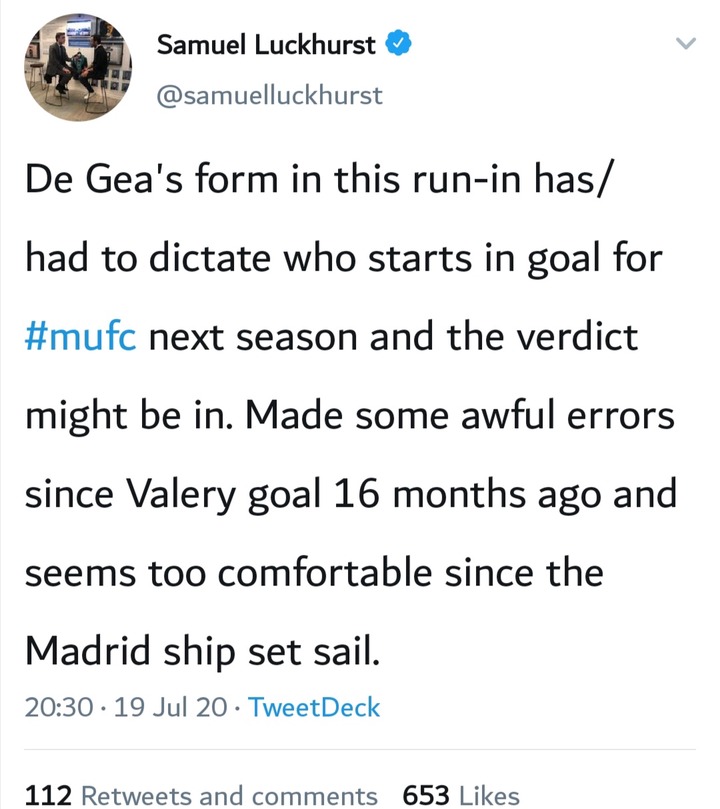 But the anger towards the Spain international intensified shortly after the restart when Mason Mount's effort from outside the box evaded his grasp and hit the back of the net. 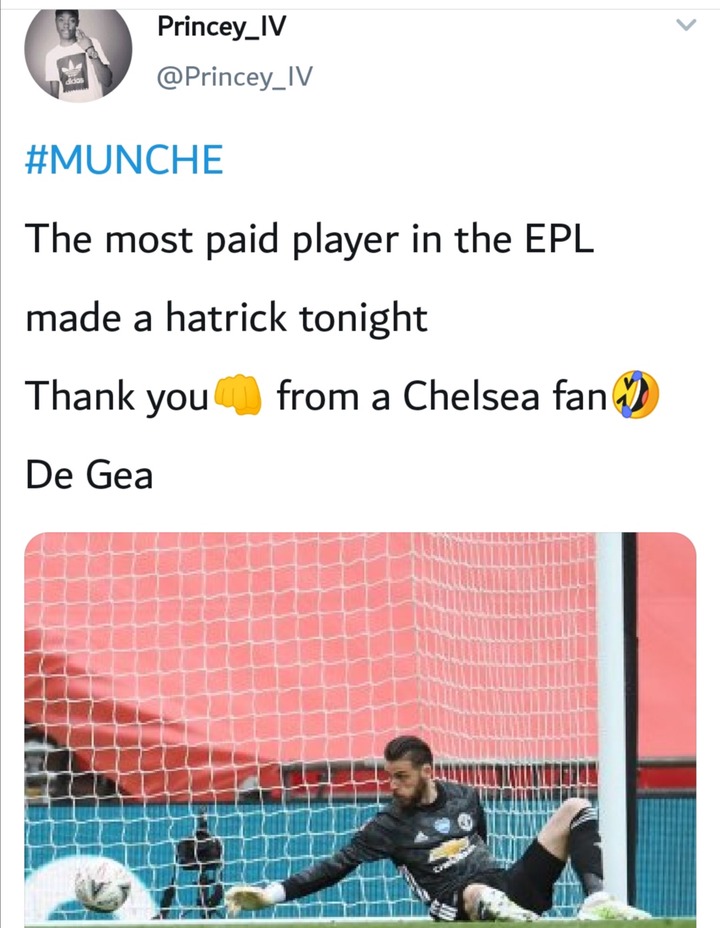 Chelsea are going to meet Arsenal for the final in Wembley stadium.