5 of the Greatest Teams in the Premier League Era: Which One of Them Should be Number 1?

The Premier League, dubbed by millions of fans around the globe as the best football league in the world, has produced some great teams. 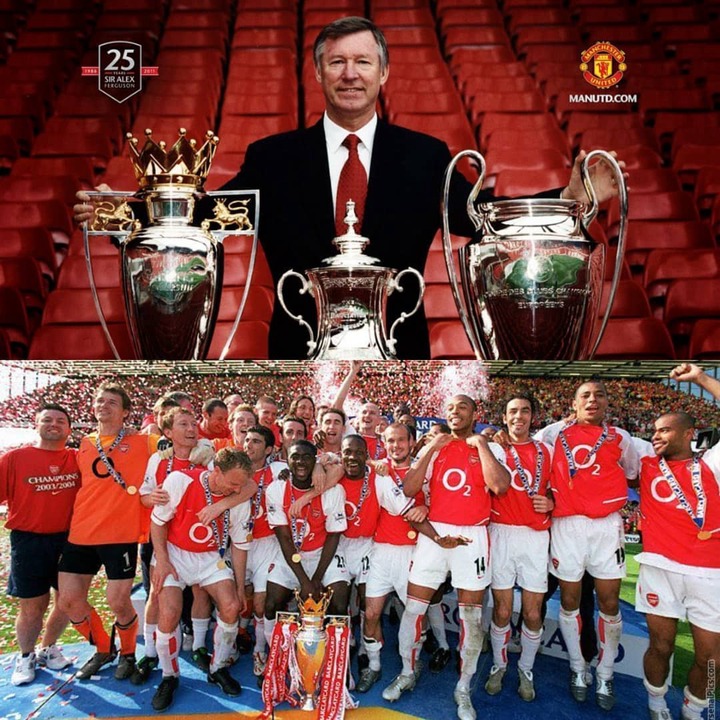 Here, we bring to you the top five teams of the EPL era in no particular order. 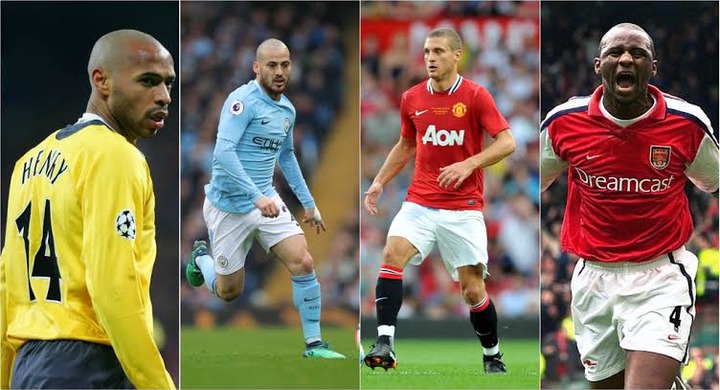 Still the only team to be awarded a golden EPL trophy, many will agree that Arsene Wenger's INVINCIBLES are one of the best teams to grace the Premier League. 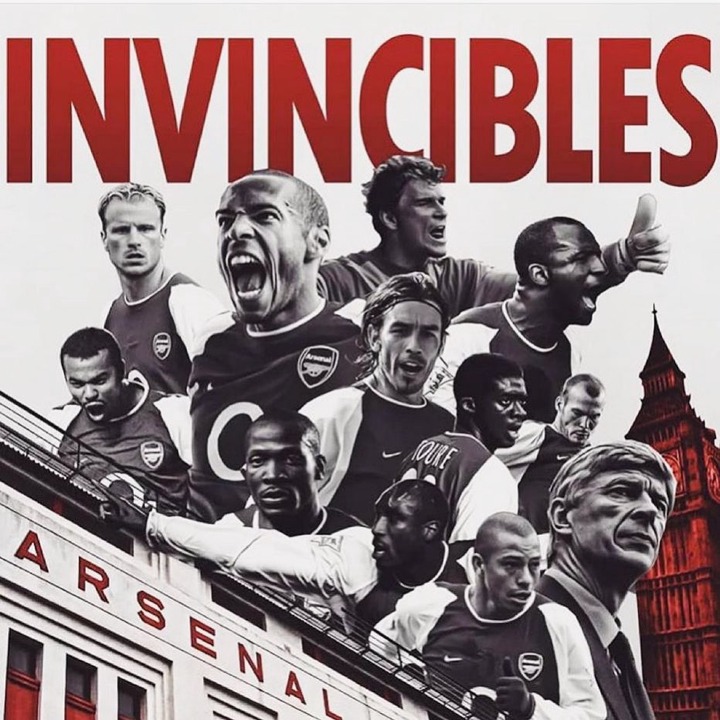 This stand-out Arsenal team went unbeaten throughout the whole campaign, making them the first team to do so after Preston North-End in 1889. 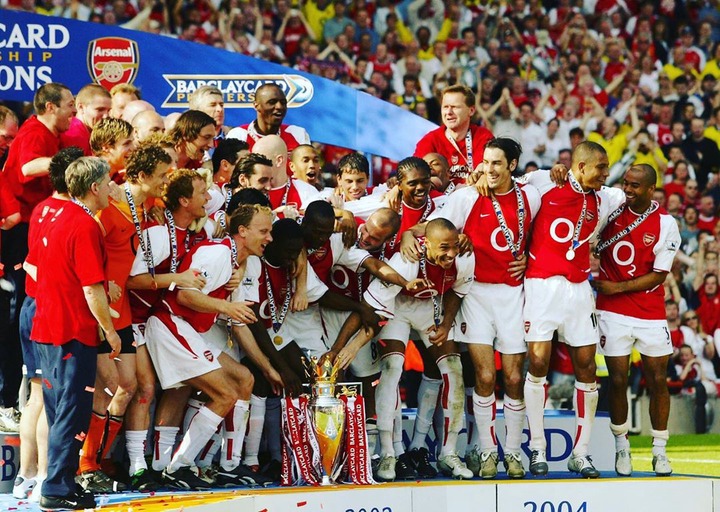 Though they disappointed in the cup competitions, the Invincible team still set a then-record of 90 points in the Premier league - with star forward Thierry Henry scoring an incredible 30 league goals. 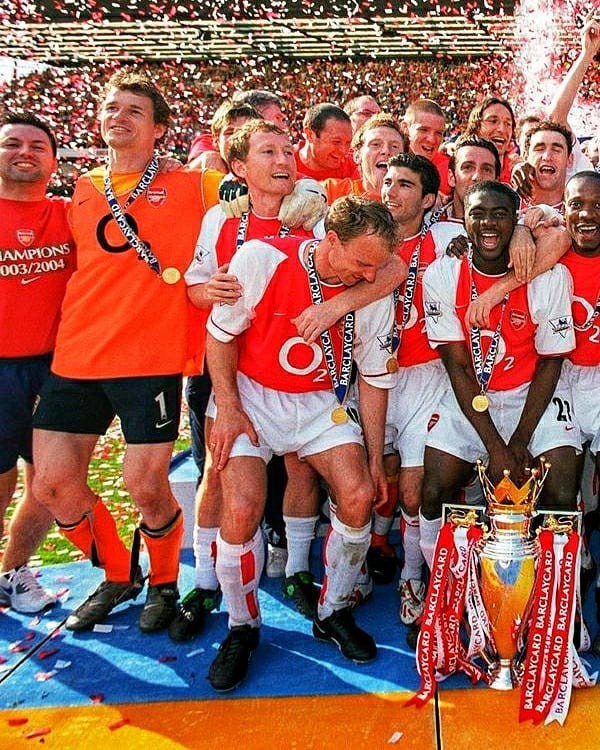 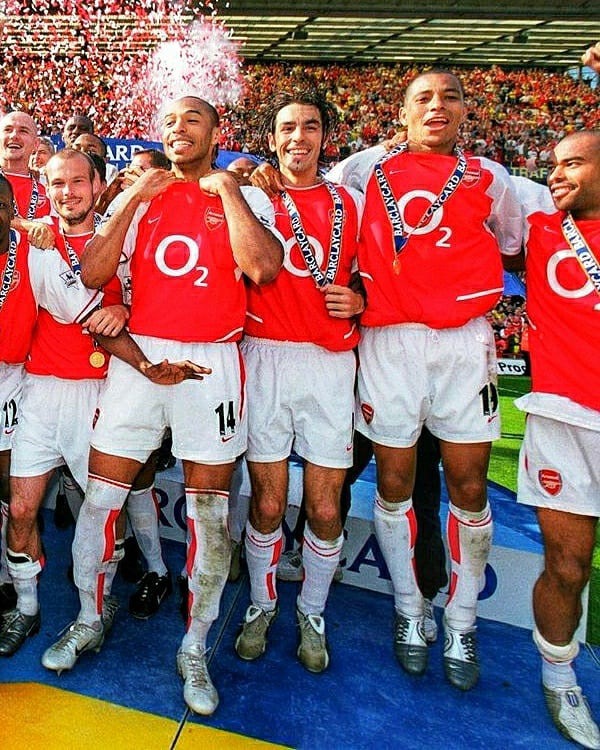 The end of the record-breaking campaign saw six Arsenal players making it into the PFA Team of the year, while Henry beat English duo Frank Lampard, Steven Gerard, and Nigeria's Jay-Jay Okocha to win his second PFA player of the year award. 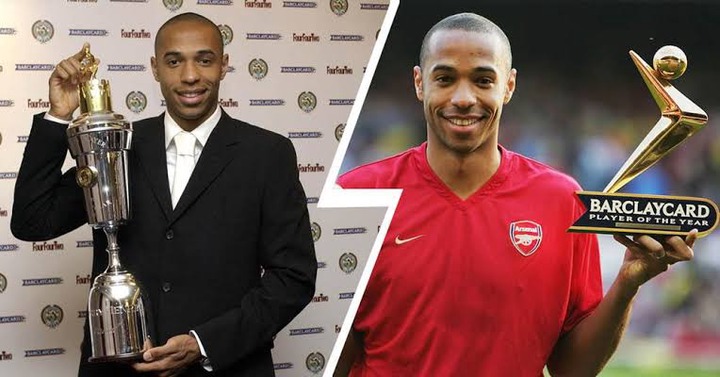 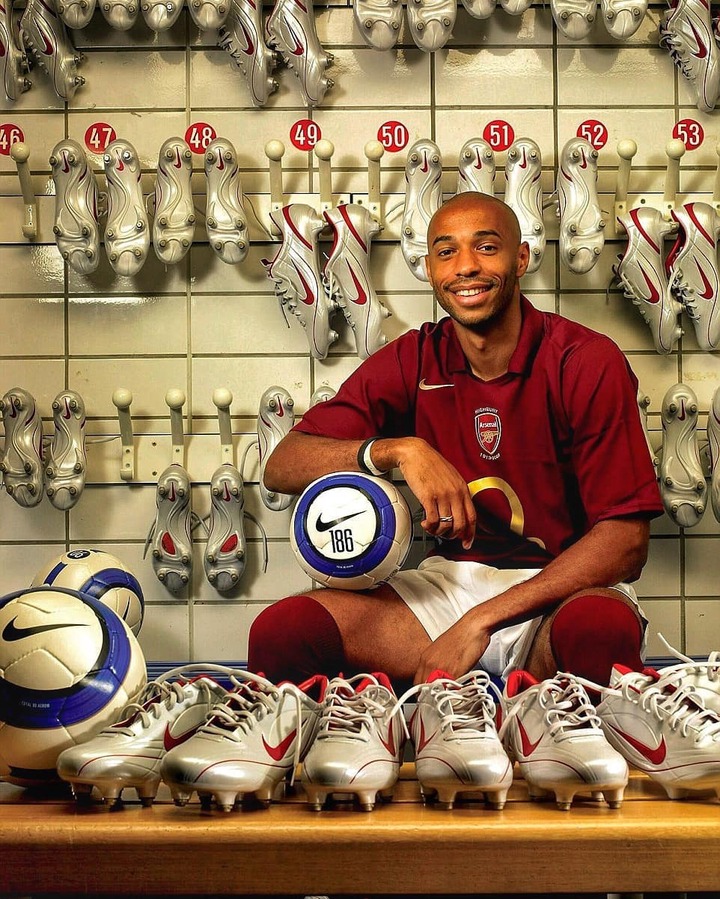 Is this the greatest Premier League xi ever? 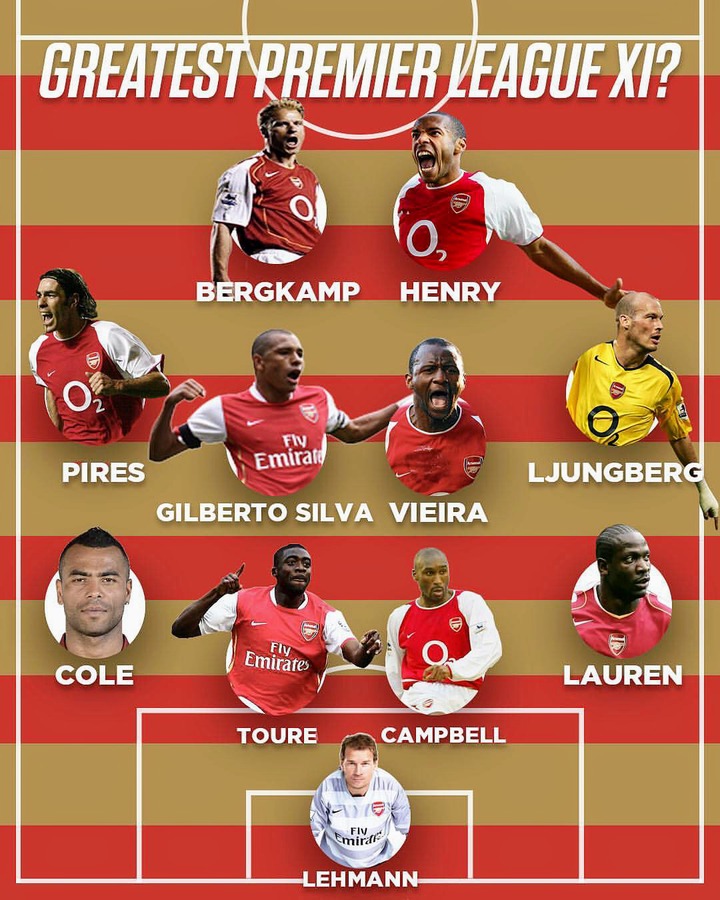 The 13th edition of the Premier League saw the then newly appointed Jose Mourinho take the league by surprise. 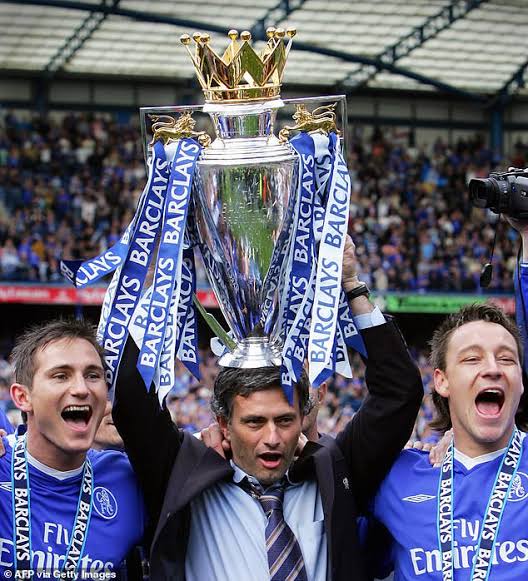 Not only did he win the league, but he also won it in the most convincing of manners. 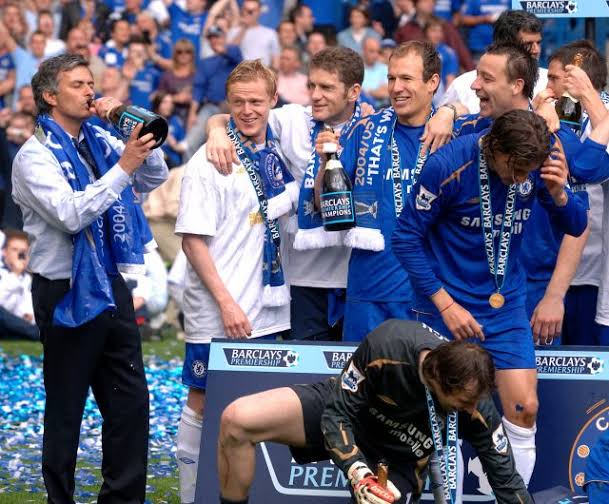 Mourinho's Chelsea won the league with a then-record 95 points - shattering the record previously set by Wenger's Arsenal a season before. 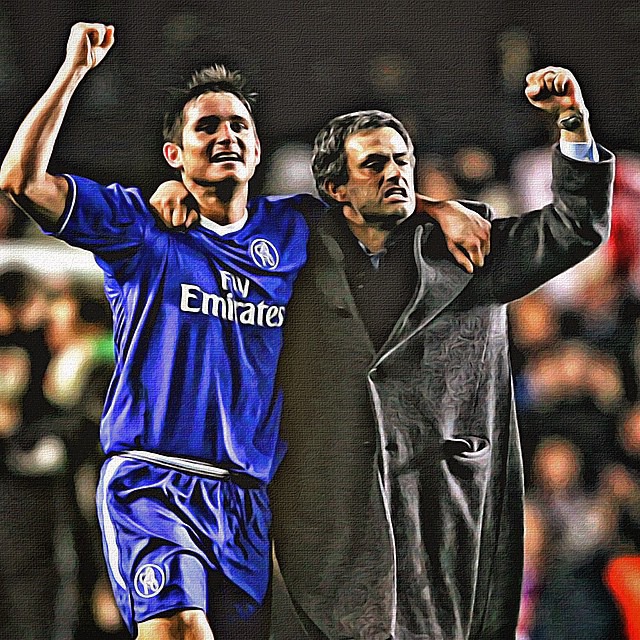 The Chelsea side also set a record which no EPL side has come close to achieving in over a decade, having conceded the fewest number of goals in the history of the Premier League (15). 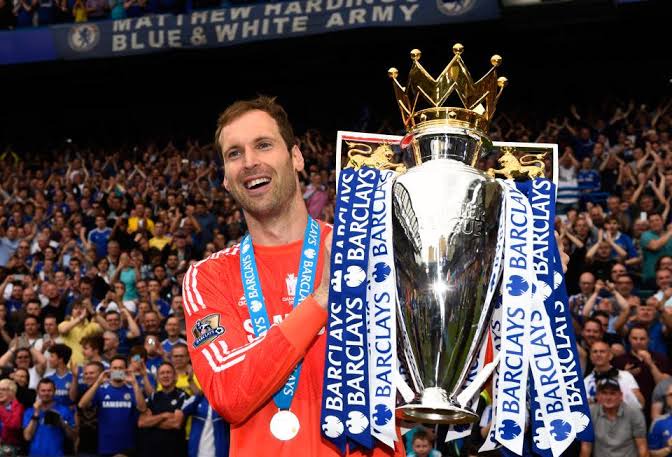 The team also kept a record 25 cleansheet, which still stands as a record. 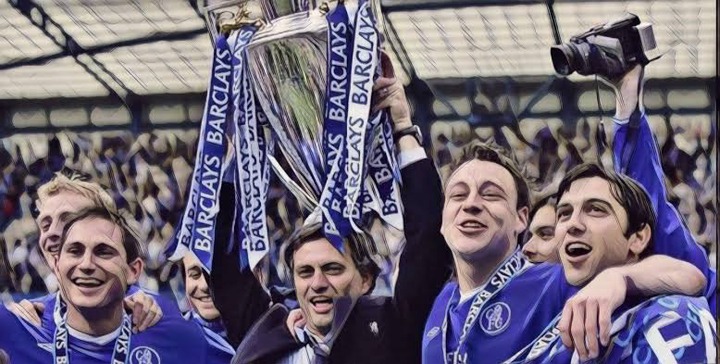 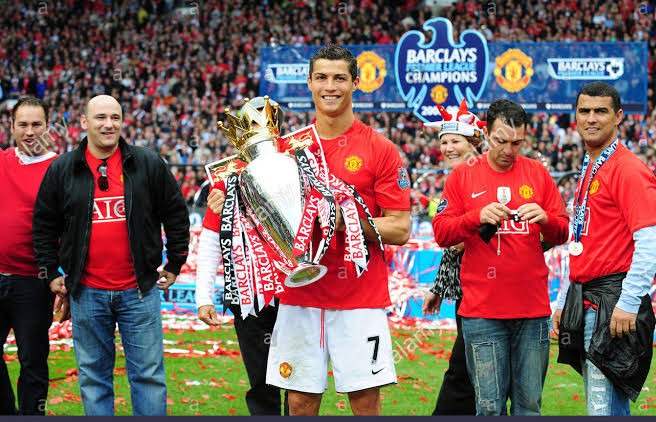 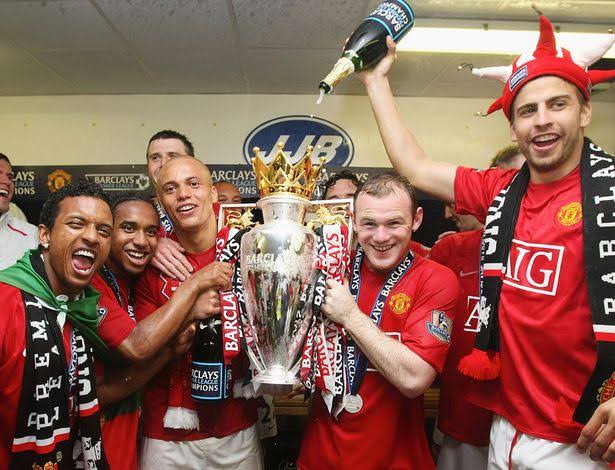 The Manchester United squad of 2007/08, won the league with 87 points, and also went on to win the FA Cup and the UEFA Champions League. 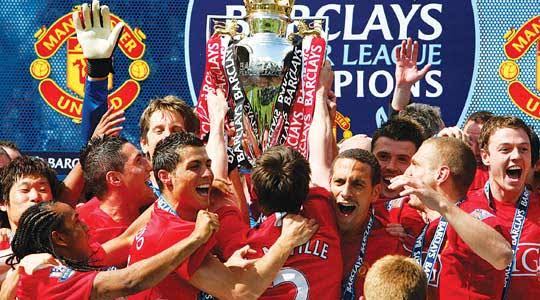 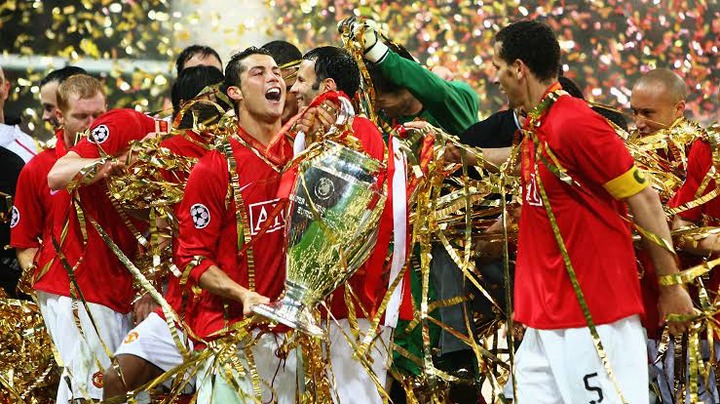 The 26th edition of the Premier League was a standout campaign for Manchester City. 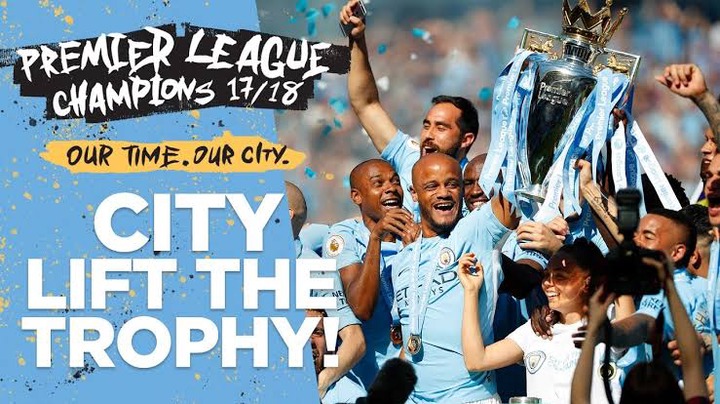 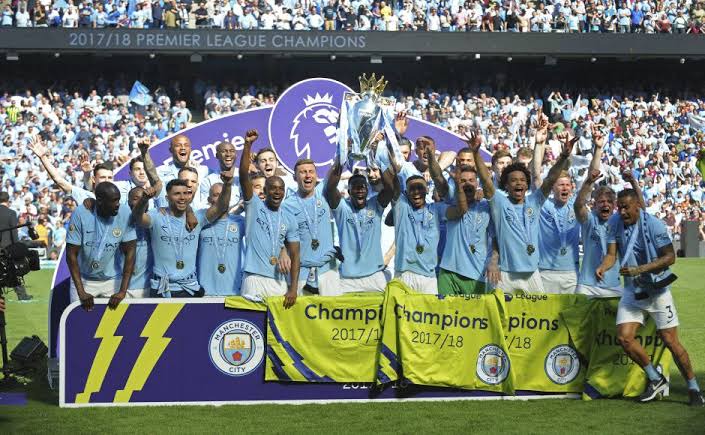 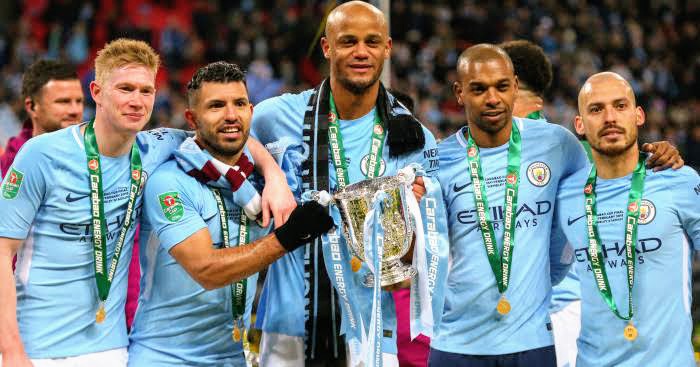 Though their local success did not transcend to European glory, the City team of the 2017/18 season still remains a force to reckon with. 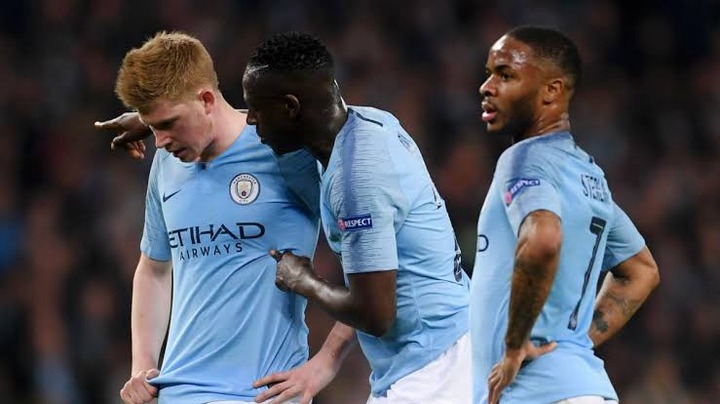 The Liverpool side of the 2019/2020 campaign is high up there amongst the elite when it comes to the Premier League best teams, despite failing to get to 100 points. 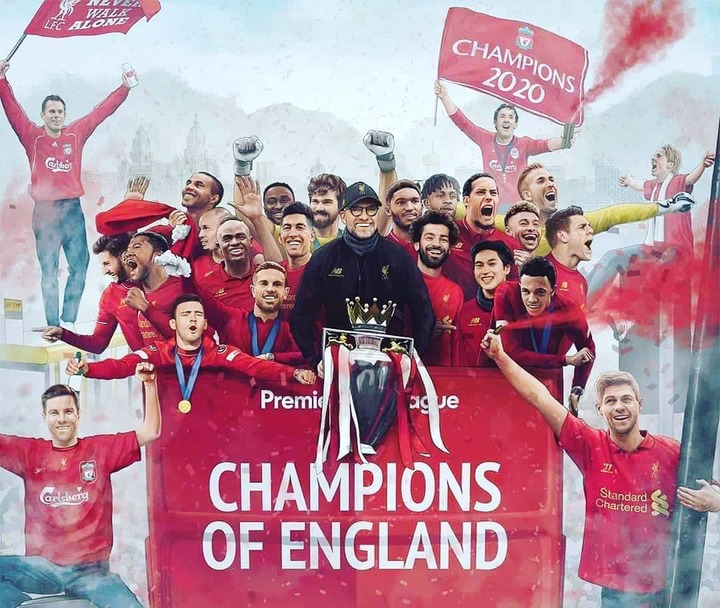 The side led by German tactician Jurgen Klopp equaled the longest winning run set by Manchester City (18) and also ended their three decades wait by winning the title after 31 games. 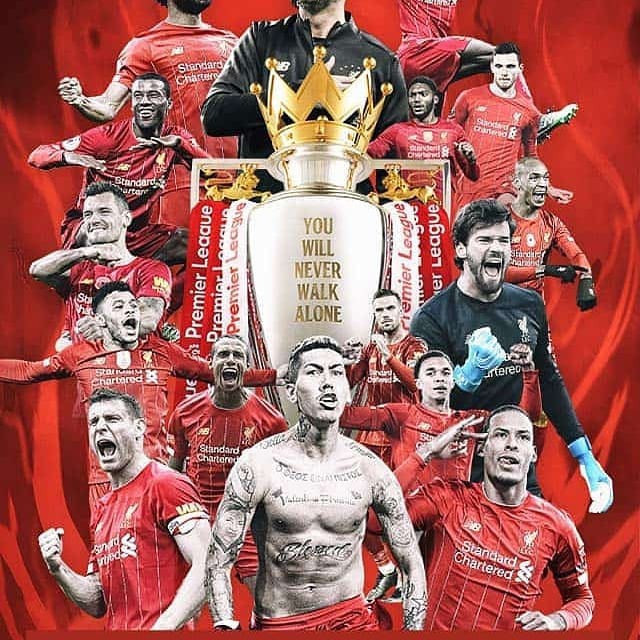 Rank your best to worst. 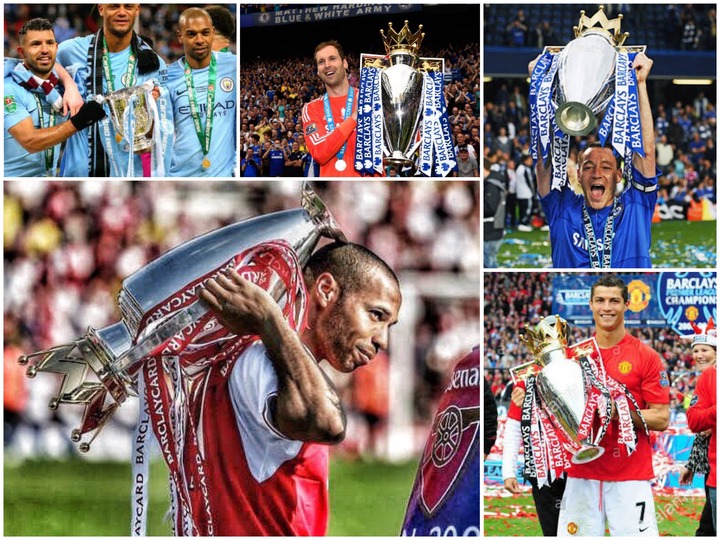 Opinion: Chelsea, Arsenal and other EPL clubs should emulate Wolves by teaching their Players CPR

CHE vs NOR: Worst Penalty Decision Against Norwich In This Season’s English Premier League

One Record Thomas Tuchel Made As Chelsea Defeats Norwich 7-0