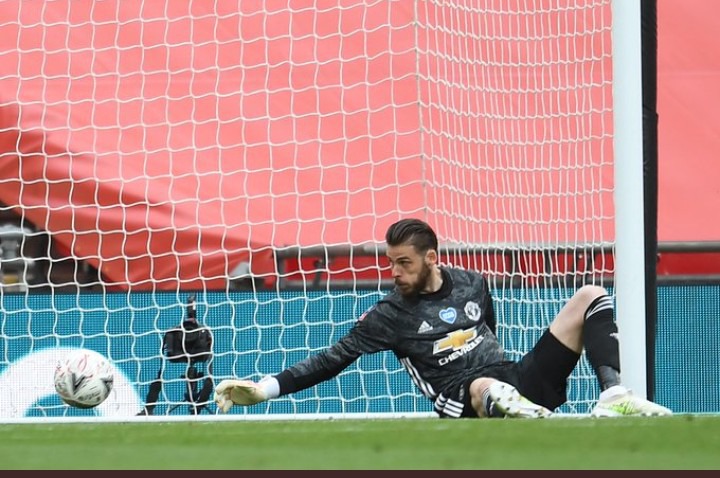 Chelsea football club of England were in top form as they defeated Manchester United 3-1 at Wembley Stadium on Sunday night. 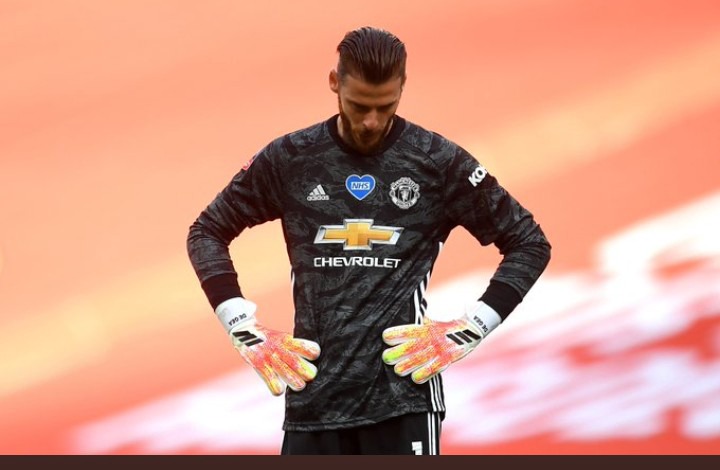 Frank Lampard's men opened the scoring through Olivier Giroud in the added time of the first half, after receiving a cross from Spain star Cesar Azpilicueta.

England youngster Mason Mount scored a long range shot in the 46th minutes to make it 2-0 in favour of the Blues. 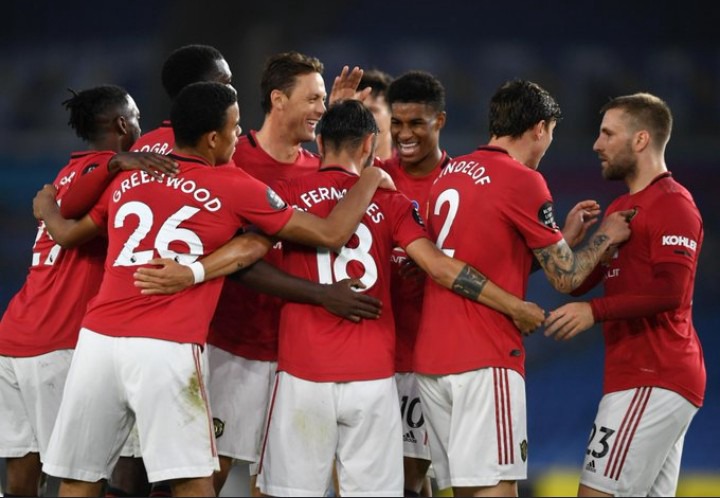 Manchester United defender Harry Maguire mistakenly direct a shot into his own net to make it 3-0 in favour of Frank Lampard's men.

Bruno Fernandes scored from the spot kick in the 85th minutes after Odoi fouled Anthony Martial inside the box, to end the game 3-1. 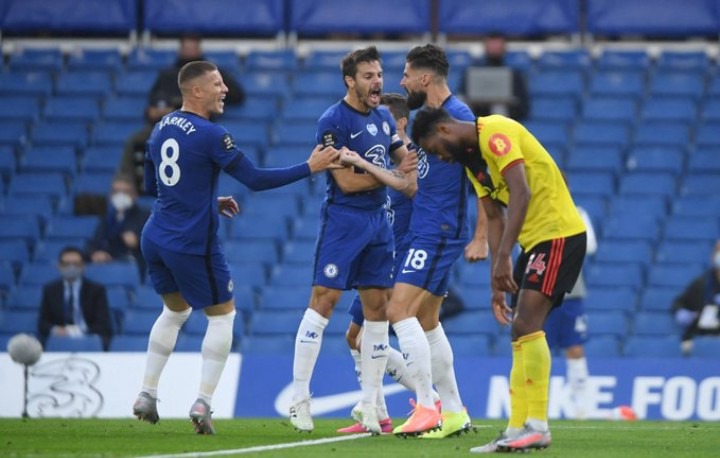 Many football lovers have now started reacting, as some of then blamed David De Gea for the second goal he conceded, as they believed he should have done better to prevent Mason Mount from scoring. 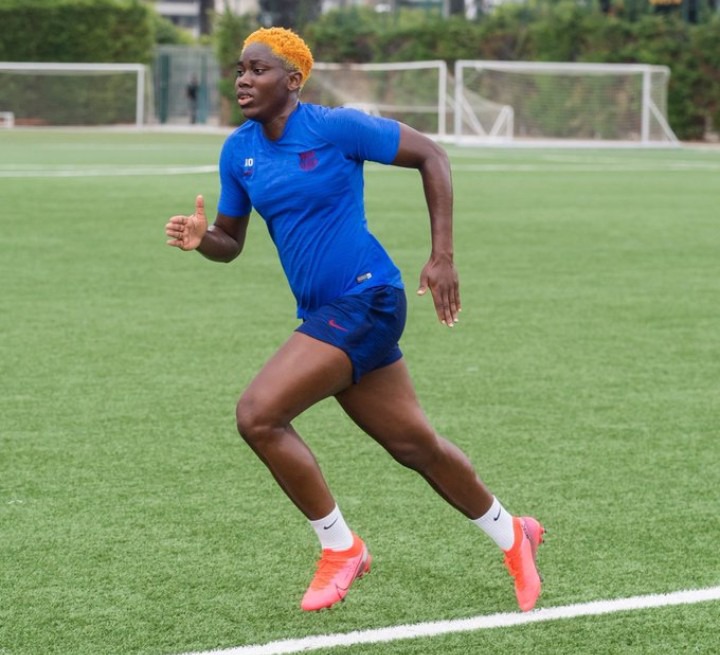 Which means De Gea is is a Comedian. 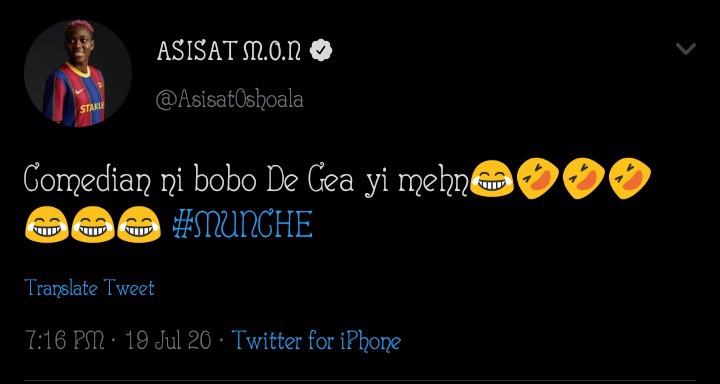 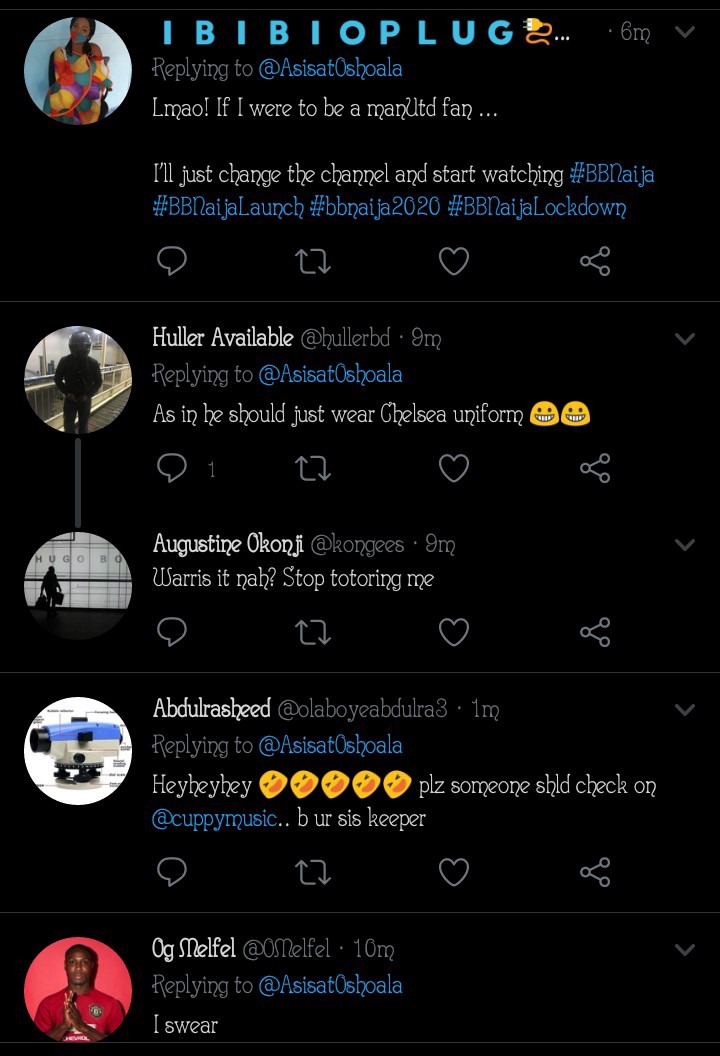 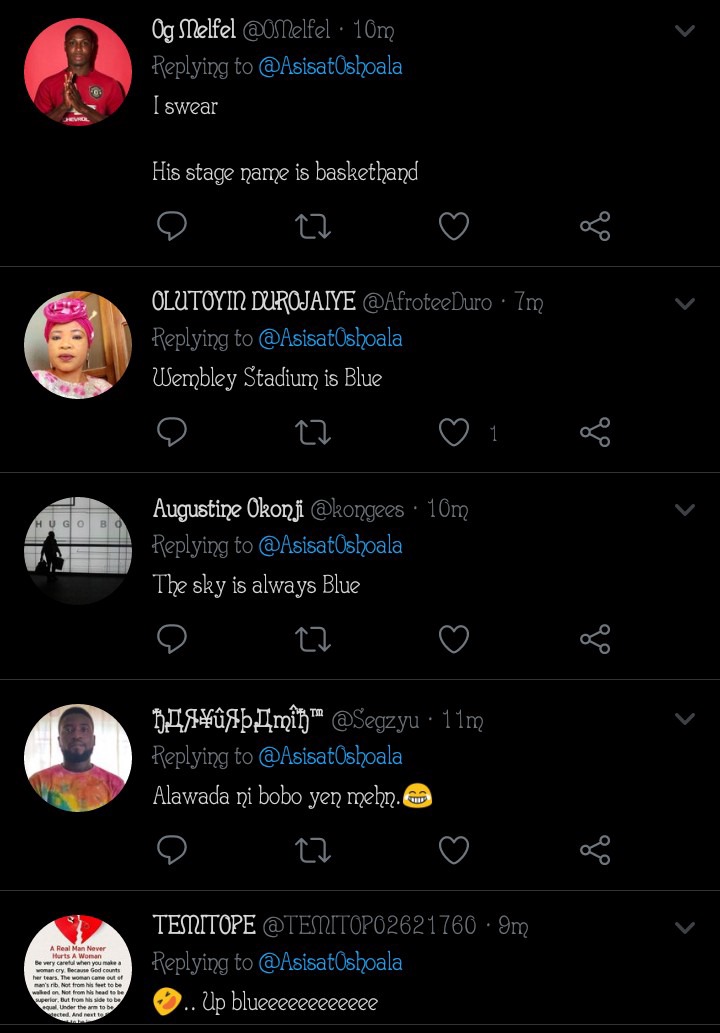 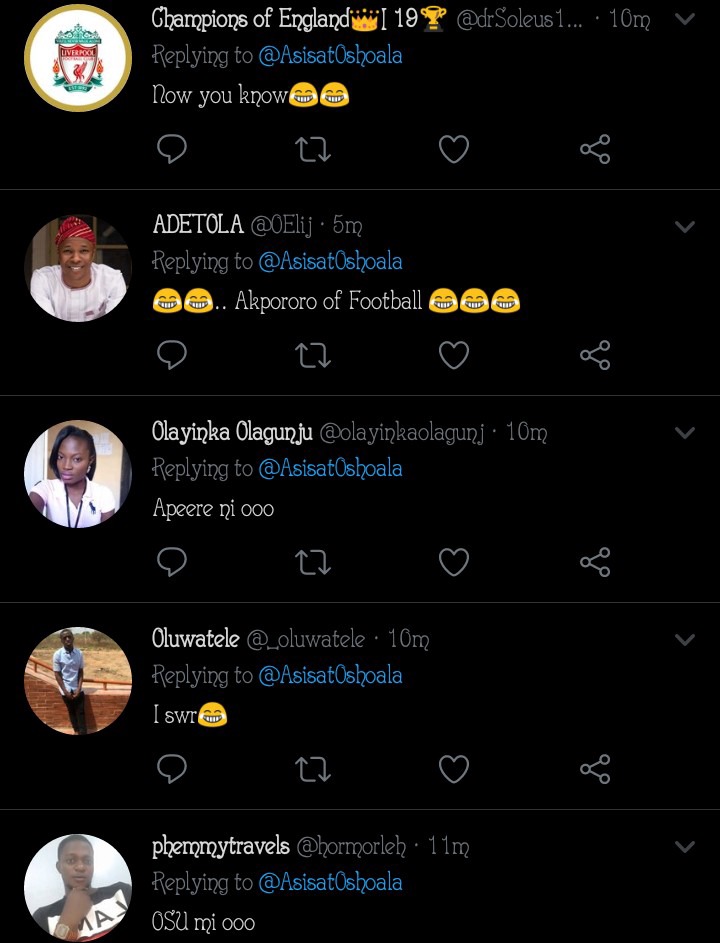 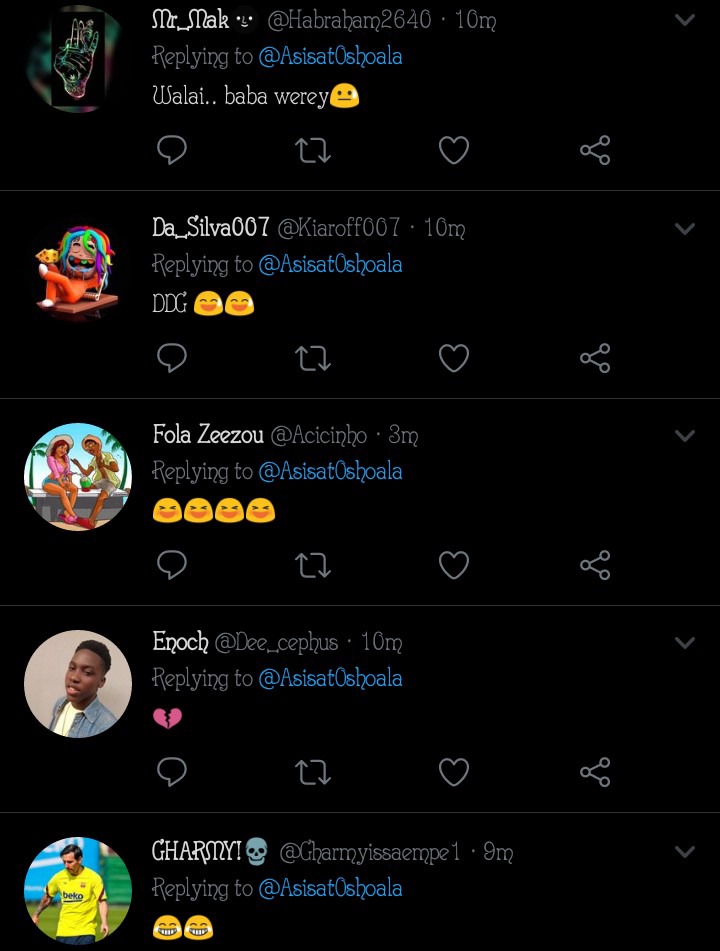 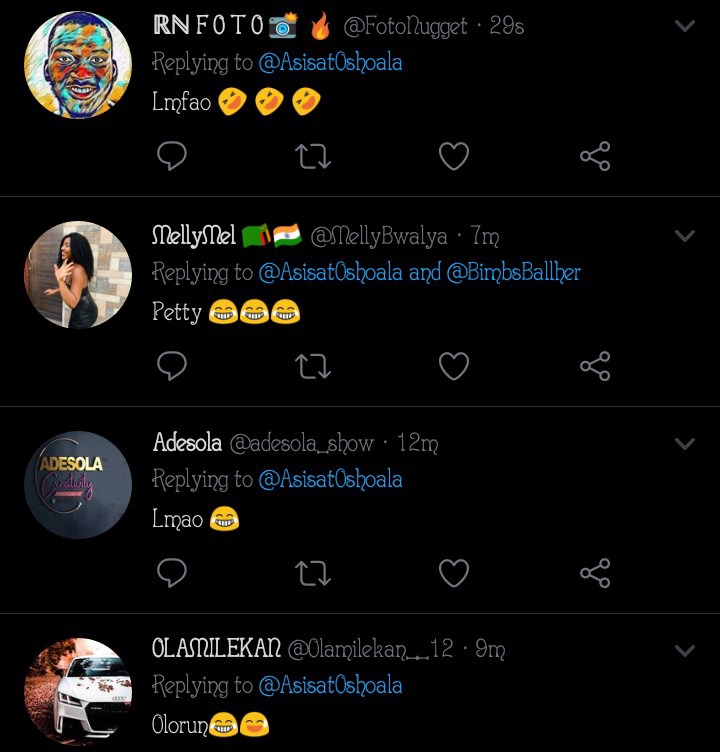 Chelsea victory over Manchester United now means, they've booked a spot in the final of FA cup at Wembley Stadium, and they will play London rival Arsenal.