There are so many dependable methods in ousting a first-team goalkeeper. Aaron Ramsdale seems to have gotten the trick up his sleeve, since his first match for Arsenal, he has shown the passion and excitement of being a Gooner. 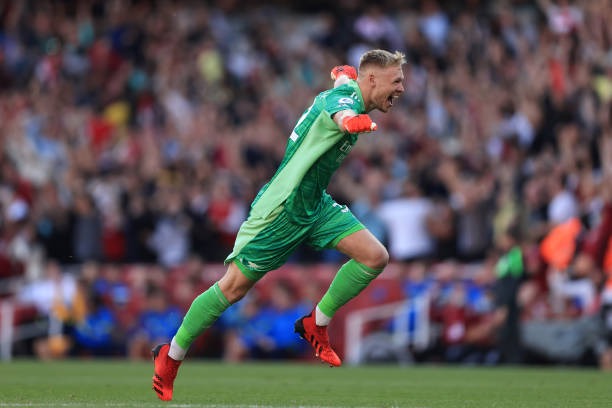 Bernd Leno must have been Arsenal's number one goalkeeper for the past two seasons, but Ramsdale displayed superiority over him in just a few matches. The attitude at the goal post has been phenomenal and can be likened to the higher mentality of some top goalkeepers in football. 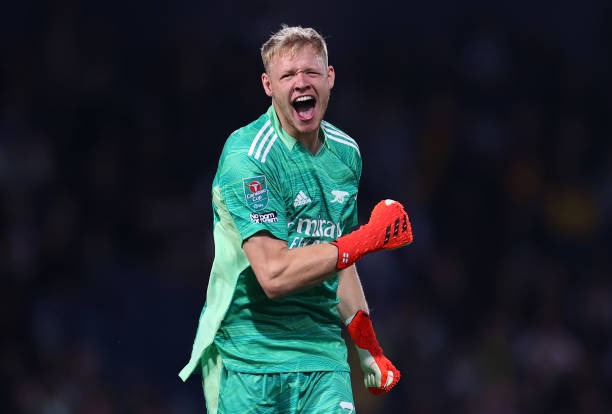 In yesterday's game, he was basically shouting at the defenders. Stirring them up to cover up deeply, such defensive mastery for a young lad has made everyone else forget if there is another goalkeeper at the club. Ramsdale has conceded only one goal in four matches, Leno has conceded 11 goals in four matches. The picture is striking that Ramsdale has convinced the Arsenal supporters with his quality performance.

He made two great saves in the second half of the game. The first sleek shot from Harry Kane and the second astonishing save that was pushed to the crossbar. After making those saves, he moved down to the players and yelled at them. It's an awakening to jolt up their system and play a good game. Plainly, I haven't seen Leno doing any of that in an Arsenal game. Ramsdale might have been bought from a lower-level side but he clearly shows the leadership mentality that all Arsenal fans had craved for. 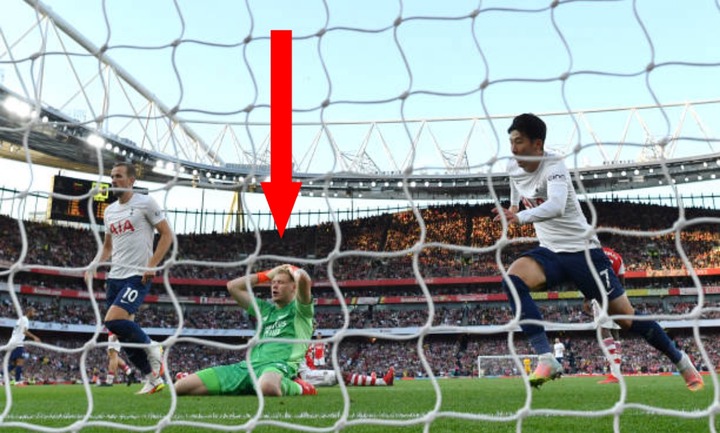 His reaction when Tottenham scored the only goal says a lot about him. He's a player that never wants to concede a goal. Enacting himself as Mikel Arteta's number one choice of goalie is worth the hype and appraisal. 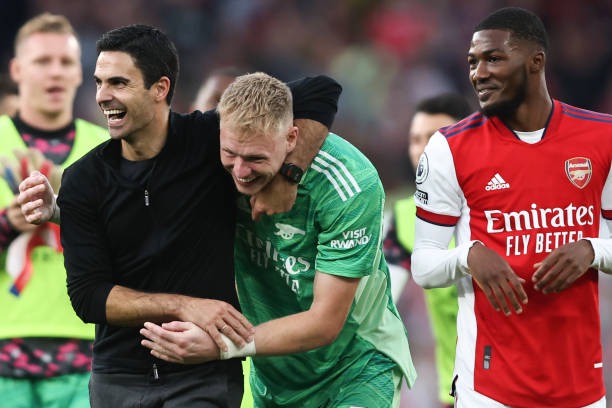 An obvious depiction of the analogy of 'Don't Judge A Book By It Cover' his club annals should have dissuaded Arteta on signing him. Yet, the Spaniard saw something different and unique in him, Ramsdale is automatically saying Arteta is still the best man for the job.

Can a woman going through Menopause get Pregnant?