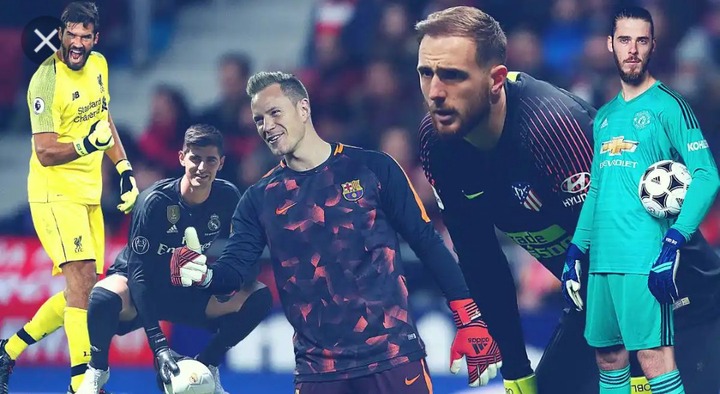 Alot of things happened this season, some goalkeeper made many world class saves, while some made some very poor error that cost their team points, but we are going to see the team that had the most clean sheets in all competitions in 2019/2020 season.

When we are talking about teams that has a very good defensive record this season, many will point to teams like Athletico Madrid, Liverpool, Paris Saint Germain and Real Madrid. But the team with most clean sheets in all competitions is not among this teams. We would unveil the team with most clean sheets, Which will make us look at the analysis of a team called Manchester United this season.

At the beginning of this season, Manchester United started the league by thumping Chelsea four goals to nothing in their first match. But after the first game,Manchester United didn't produce the kind of performance that were required of them, after spending huge amount in the summer for the acquisition of Harry Maguire, Aaron Wan Bissaka and Daniel James. 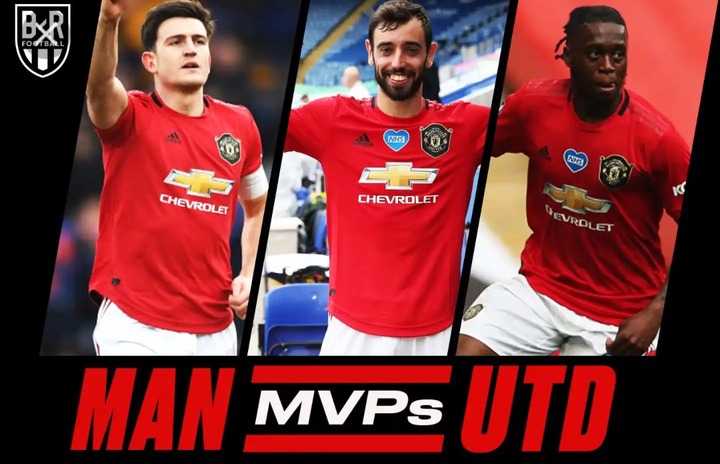 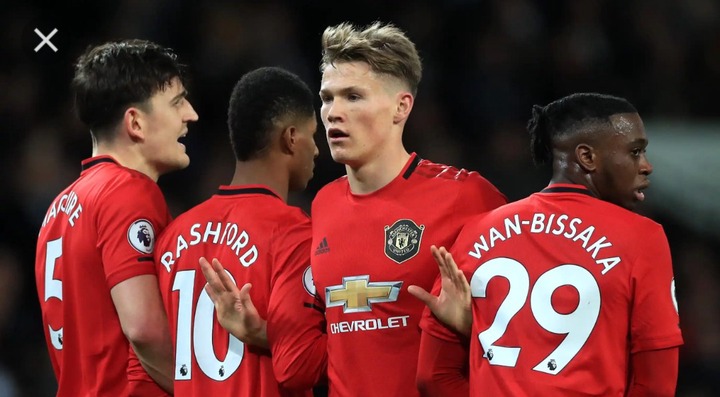 But after some woeful performances and injury to key players like Paul Pogba and Rashford, it was so obvious that Manchester United needed reinforcement, which they did by bringing in Bruno Fernandes and Odion Ighalo in the January transfer window. That was when they started showing glimpse of their quality. After Signing Bruno Fernandes and Ighalo Manchester United were unbeaten in the premier league and kept 9 clean sheets within that period, their January signings helped to rejuvenate the team which pushed them to go on a good run of form that help them unsurp Leicester City. Manchester United got to the Semi Finals of Carabao Cup and FA cup. They still have four games to get to the final of Europa League. But the record they hold among the top five leagues in Europe is the team with most clean sheets. Their defense has faced a lot of backlash from fans for some lethargic display, but the fact is despite making errors that led to goals in some games,Manchester United are still the team with most clean sheets among the top five leagues. 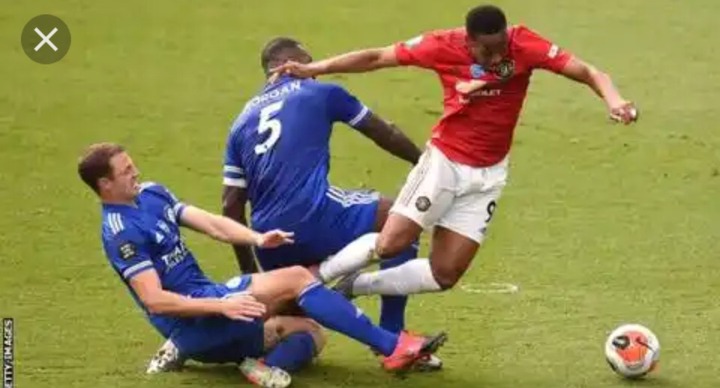 Manchester United has 26 clean sheets this season and they still have some games to play, the team that is nearest to them is Paris Saint Germain with 24 clean sheets. Aaron Wan Bissaka Daniel James Europe Harry Maguire Manchester United Paul Pogba
The views expressed in this article are the writer's, they do not reflect the views of Opera News. Please report any fake news or defamatory statements to operanews-external(at)opera.com 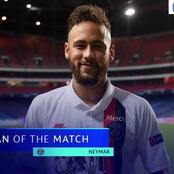 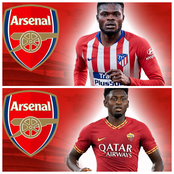 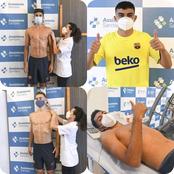 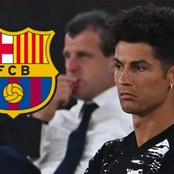 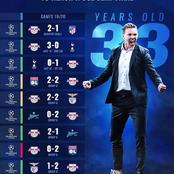 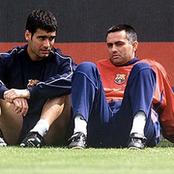 Ronaldo offered to Barcelona in a Potential Transfer amid Financial Crisis due to Covid-19. 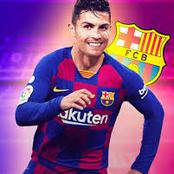 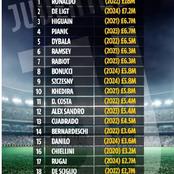 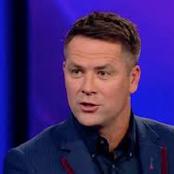 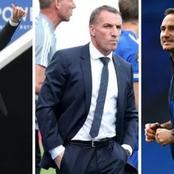