Chelsea player admits he will commit if his proposed deal arrives, but that looks uncertain 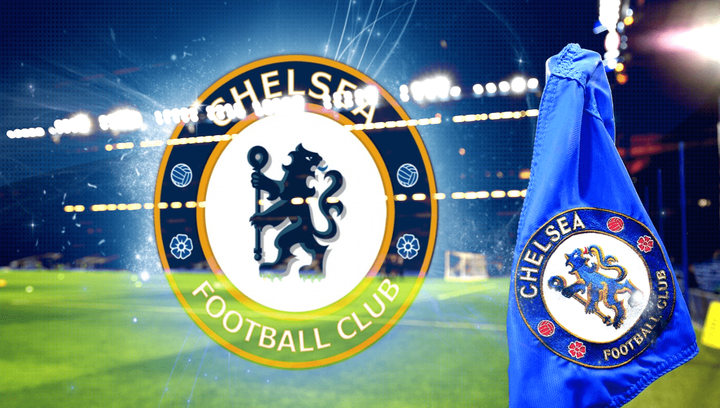 There has been an ongoing saga between, Chelsea and Willian regarding the player’s future at the London club. Willian is on the last few weeks of his contract and may ,leave if no solution is found.

Willian, the Chelsea winger has been on the verge of leaving the club for a long time. He was tipped to leave Chelsea at the end of June, but his deal was extended by the club till the end of the season. And amid the speculations of him leaving, the player says that the will stay at Chelsea if his demands are met.

The Chelsea player has admitted he would sign a new three-year ,contract at the club without hesitation but is still set to, leave on a free transfer as the club is reluctant to give him a three-year-long deal.

“Chelsea only offer me two years and I asked for three. My goal in the next contract is to sign for three years. So I haven’t had a deal with Chelsea yet,” he said speaking to De Sola YouTube channel.

The player and the club are at crossroads regarding the length of the deal. Frank Lampard wants him to stay, but the London club won’t extend his deal beyond two years. And that is increasingly looking like the future will be, that may mean the departure of the Brazilian from the club after his stint of seven years.

When asked about the proposals he has at the moment from other clubs, the Chelsea player said, “For the time being, I have had no concrete proposal. But rumors always arise. I’m waiting. My agent hasn’t given me any news yet. I’m waiting for his call.”

There have been many clubs that have been linked with Willian if he leaves the Blues, with London rivals Arsenal and Newcastle United are among the names. Willian joined the Blues in 2013 and so far has made 337 appearances for them, winning the league twice at Stamford Bridge.