The One Rule Ronaldo Didn't Like In Manchester United Trainings.

CR7 is always motivated to come to the training ground to train, he has the most serious work ethic and mentality but that wasn't so during his early days at Manchester united.

Cristiano Ronaldo joined Manchester united with a lot of skills in his arsenal but many players thought he was all flair and no end product, so united passed one rule in training, it's a rule no dribble will like. The rule?....... No fouls.

This made CR7 unhappy since he liked to dribble alot ... 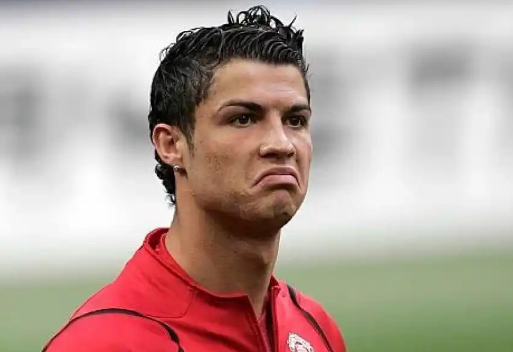 "Ronaldo for two weeks was going bananas, the boys were flying into each other and Ronnie was getting lumps kicked out of him"....Darren Fletcher. Metro, May 2020.

Ronaldo was furious at first but that no foul rule made CR7 resilient and tougher on the pitch, CR7's teammates were frustrated with his decisions at first but he started passing quicker and making better passes. That's when he became a total beast on the pitch.

"Ronaldo quickly accepted the rule, then all of a sudden started taking one and two touch and passing and running more without the ball, and started scoring more goals"....Darren Fletcher. Metro, May 2020. 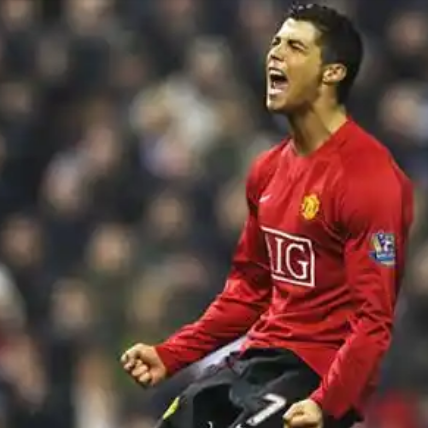 Ronaldo saw how effective he could be playing this way..

"I think something clicked in him like: 'oh, these skills are good but now this coaching style has made me recognise that if I move the ball quicker and run, with my physical attributes ,I'm going to become more effective'. Great management, again."....Darren Fletcher. Metro, May 2020.

When CR7 joined Manchester united,it was clear he was a special talent

"He learnt English so quick, he was 18,he did extra training every day, he was the first player to go and get a personal chef"....Darren Fletcher. Metro, May 2020.

These sort of details are what makes him elite as a Player and even though he struggled early, his dedication paid off. 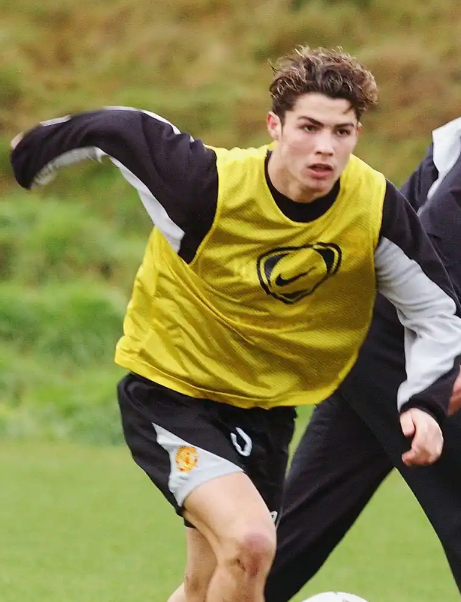 "When you see his ability, yeah,it was frustrating in the beginning. He was a young skinny lad, the dedication and effort he put in,the single-mindedness to go and become the best Player in the world"....Darren Fletcher. Metro, May 2020.

5 Ballond'ors later, CR7 has this annoying training rule to thank.