PSG Academy Graduates Who Are In Europe's Top 5 Leagues

By Heisdubai (self media writer) | 6 months ago

PSG is one of France's most successful clubs, finishing second in Ligue 1 last season after playing outstanding football, but they hope to impress their fans by winning a trophy next season.PSG has a number of great players in its squad, and they recently recruited Sergio Ramos, a Spanish professional footballer from Real Madrid, to bolster their group. PSG is interested in signing Paul Pogba, a French professional footballer who currently plays for Manchester United. In this article, we'll look at the PSG Academy graduates who are currently playing in Europe's top 5 leagues.

Below are the names of PSG Academy graduates who are currently playing in Europe's top five leagues.

1. Christopher Nkunku is a French professional footballer who now plays for RB Leipzig in the Bundesliga, where he helped them reach third in the table last season. Nkunku is one of the most brilliant players to have graduated from the PSG academy.

2. Tanguy Nianzou is a French professional footballer who currently plays for the Bundesliga club Bayern Munich, where he helped them win the league last season after playing outstanding football. Tanguy is one of the most brilliant players to graduated from the PSG academy

The image below depicts PSG Academy graduates who are currently playing in Europe's top five leagues. 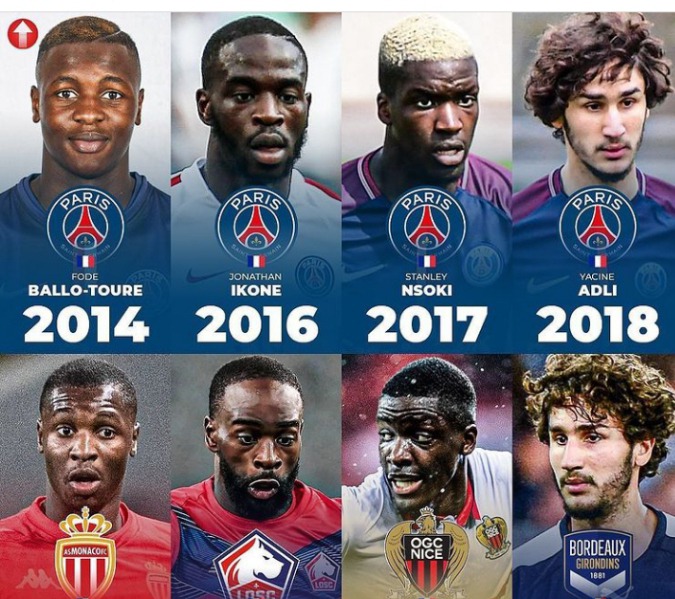 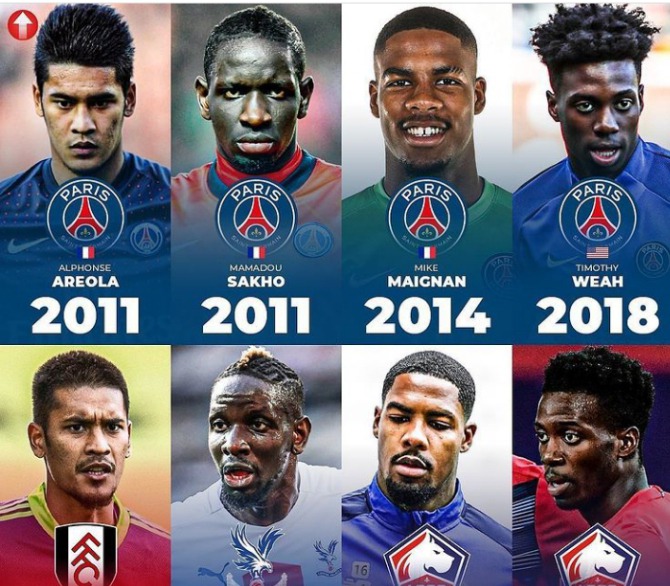 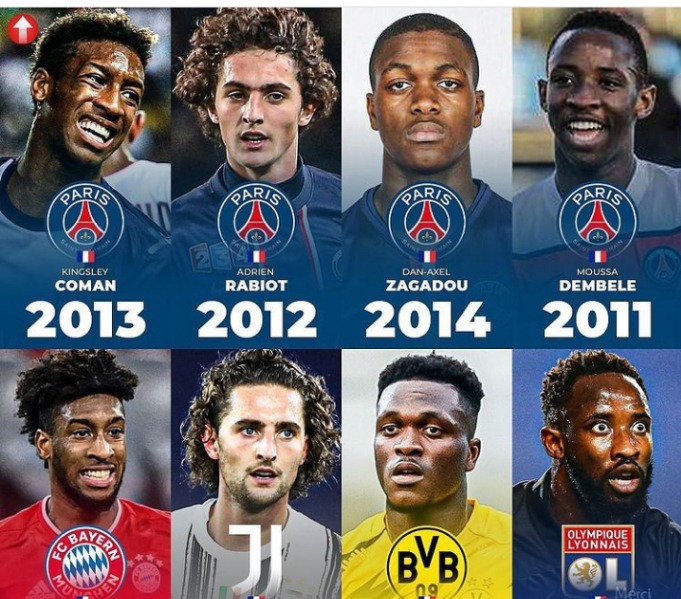 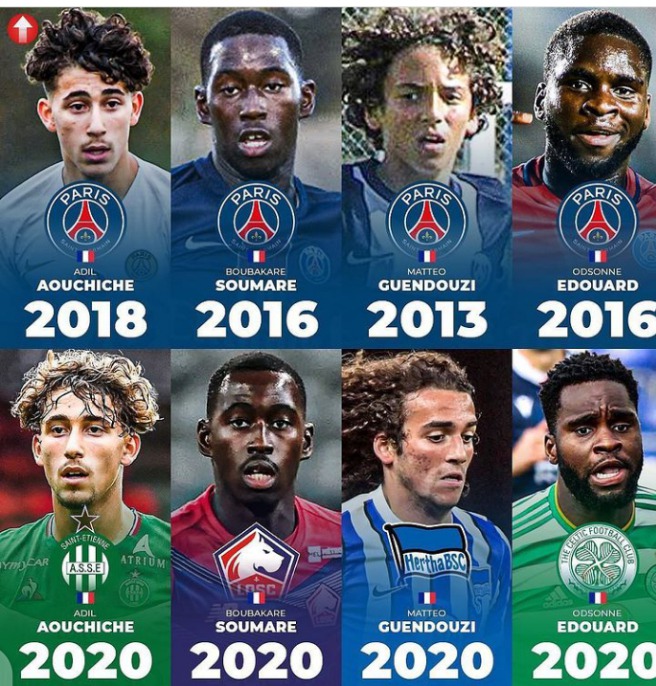 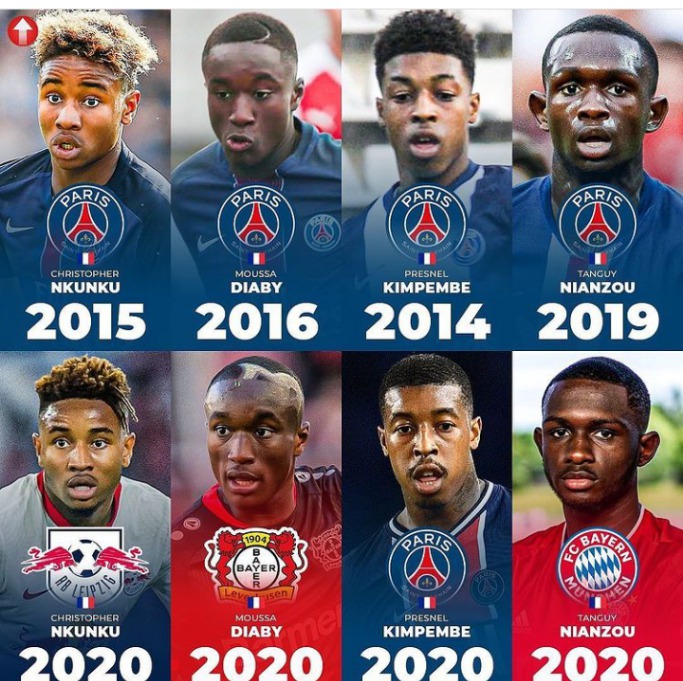