By Broja (self media writer) | 11 months ago 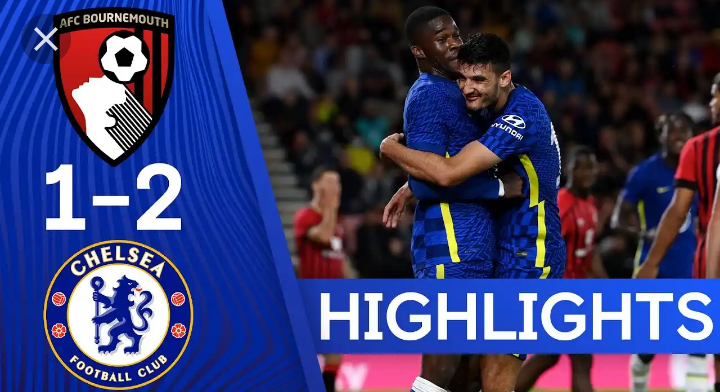 After two preseason game at Cobham (Chelsea training center), a 6-1 win against Peterborough United, and a match between Chelsea team that ended in a 1-1 draw. Chelsea played against championship side Bournemouth. 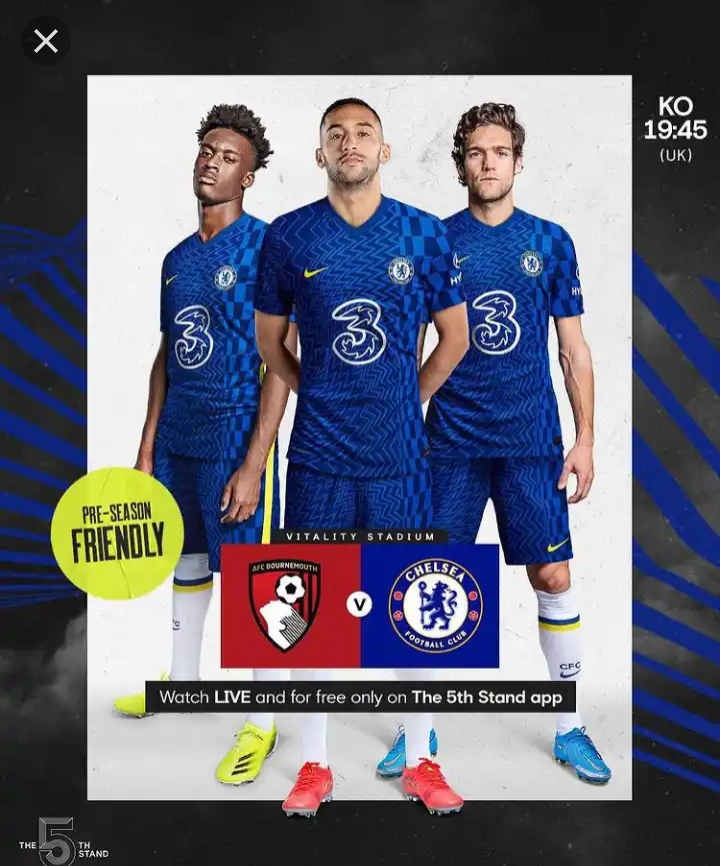 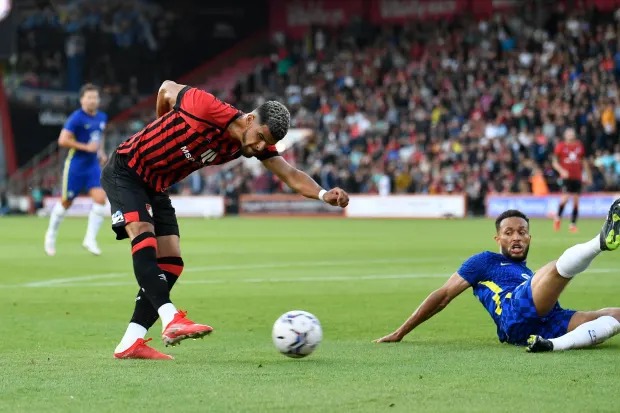 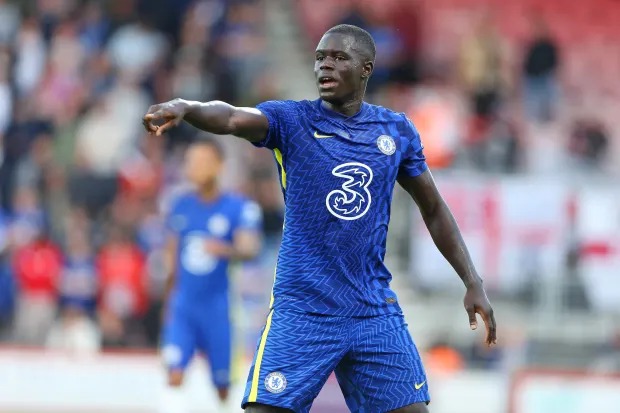 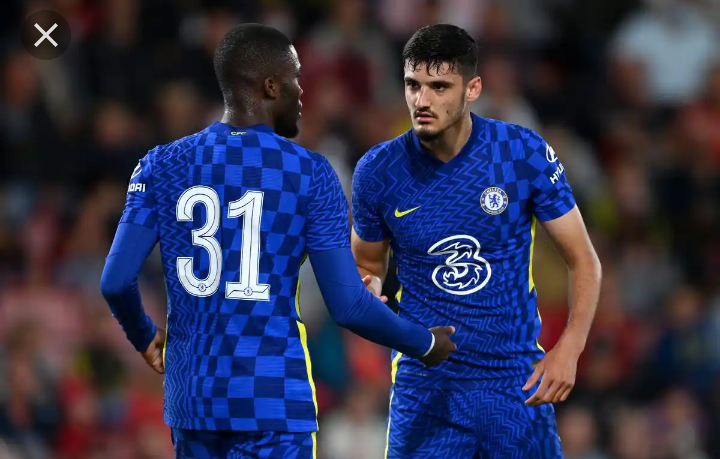 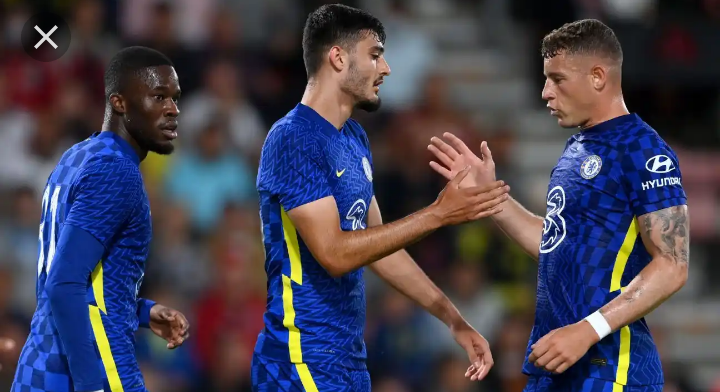 All the match goals came in the second half. Bournemouth scored first, Chelsea FC responded with goals from highly rated striker Armando Broja and Ike Ugbo, both came as subtitled in the second-half 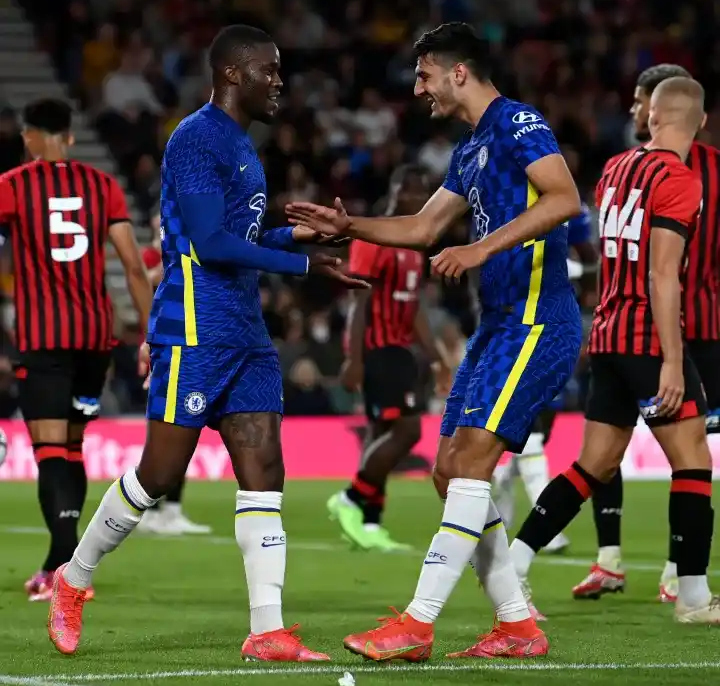 Fans were really impressed with 19years striker Armando Broja's performance, the Chelsea forward is looking to impress Chelsea manager Thomas Tuchel to fight his way into Chelsea's first team squad. Armando Broja has proven to be an alternative in the forward position, Chelsea would consider him if a deal for burrossia Dortmund striker Erling Halaand doesn't work out this summer. 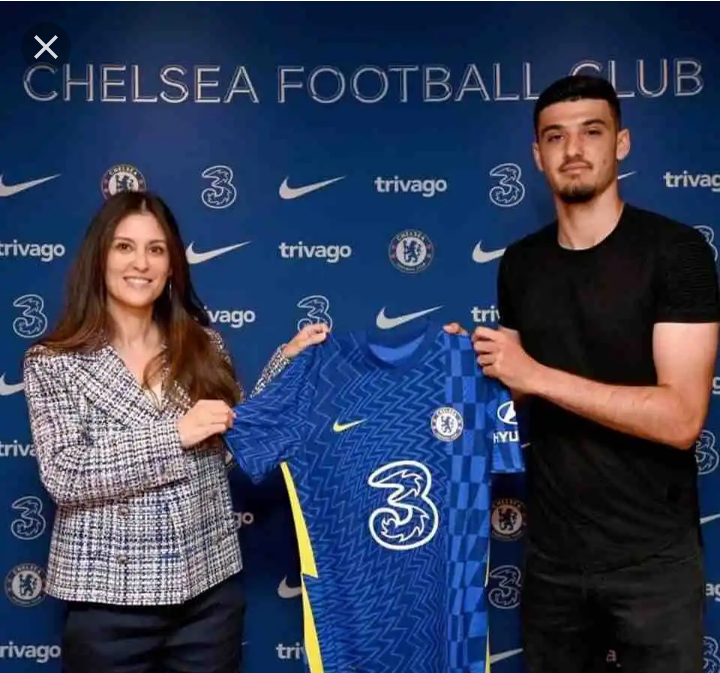 The game was played in front of a healthy crowd(Fans) inside Bournemouth stadium, including Chelsea fans in the stadium.

Content created and supplied by: Broja (via Opera News )