By Cingular (self media writer) | 1 year ago 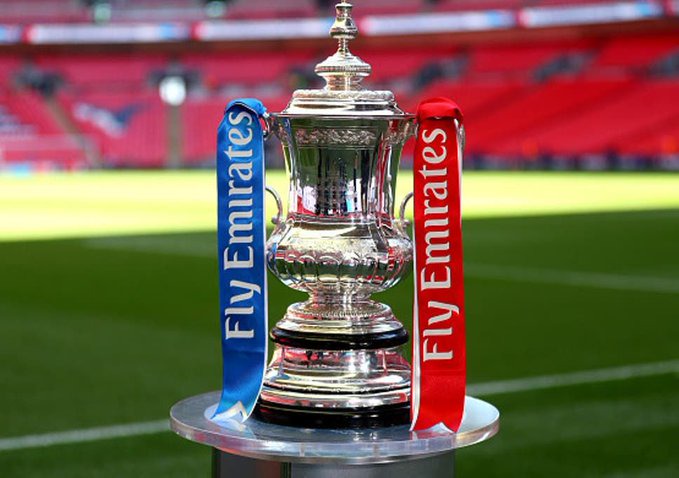 The FA Cup semi-final draw will see Manchester United take on Chelsea for the forth time this season and Arsenal face one of Newcastle or Manchester City at Wembley Stadium.

Manchester United left it late to beat 10-man Norwich in extra time at Carrow Road, while an injury-time Dani Ceballos goal sent Arsenal into the semis after overcoming Sheffield United 2-1. The draw was made midway through City's 2-0 win over Newcastle United, following victories for Arsenal and Chelsea earlier on Sunday. Manchester United beat Norwich City on Saturday evening.

The Emirates FA Cup semi-finals are due to take place over the weekend of 18 July and 19 July, with The Heads Up FA Cup Final scheduled for Saturday 1 August. All three matches will be played at Wembley Stadium connected by EE.

Content created and supplied by: Cingular (via Opera News )