By Einstein'sBlog (self media writer) | 6 months ago

The following content is about what Jose Mourinho said in a press conference. 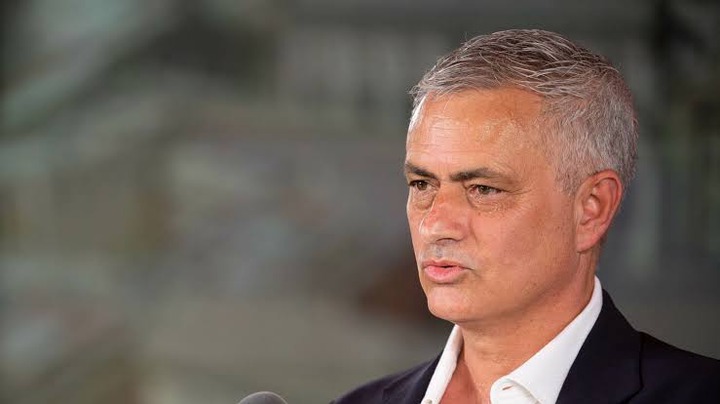 Jose Mourinho is the current coach of AS Roma and has released a statement about his previous jobs in the English Premier League. 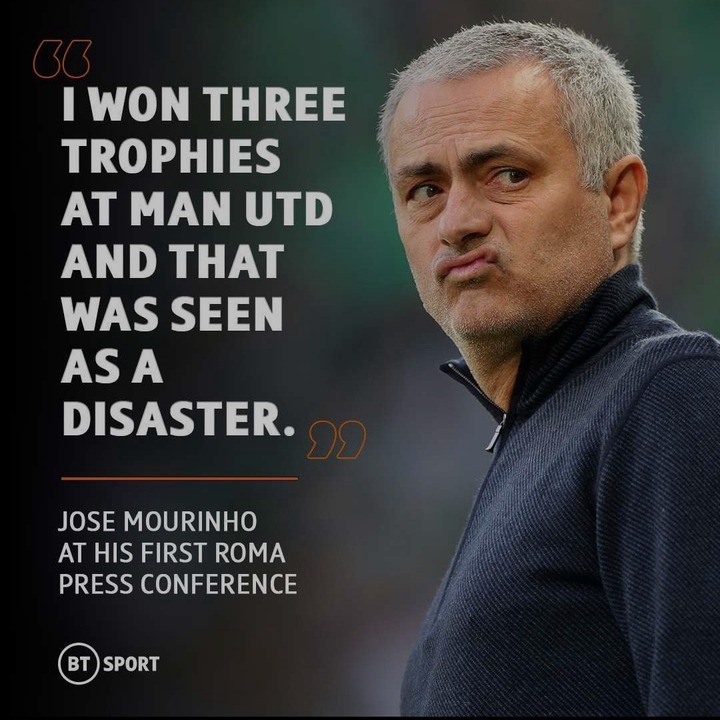 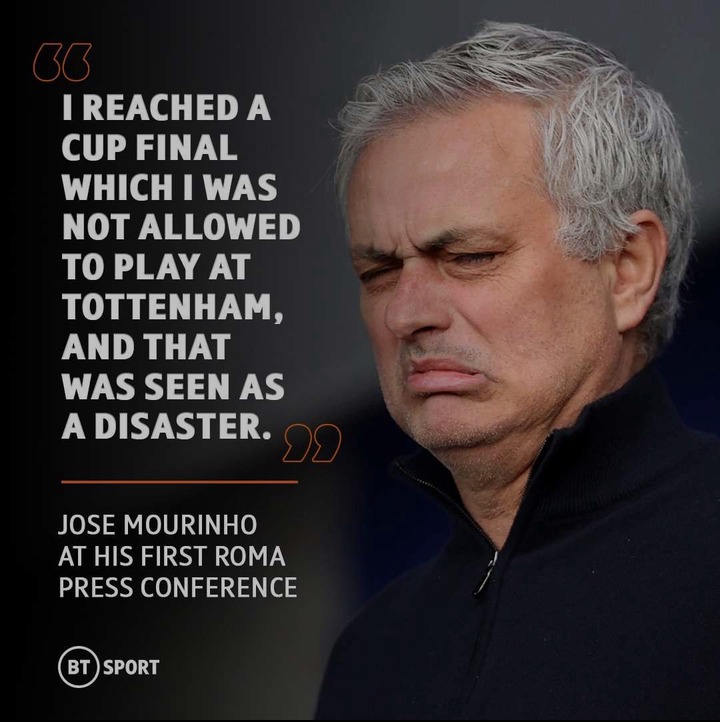 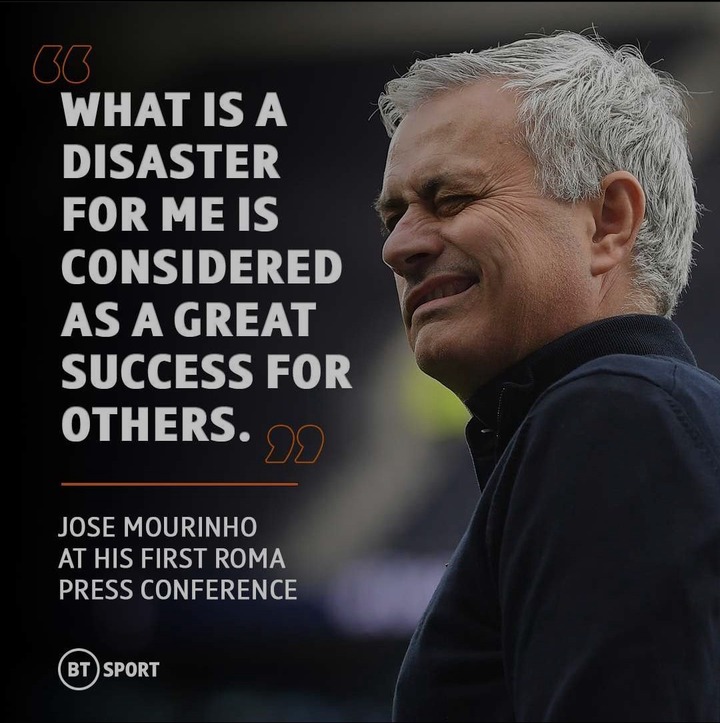 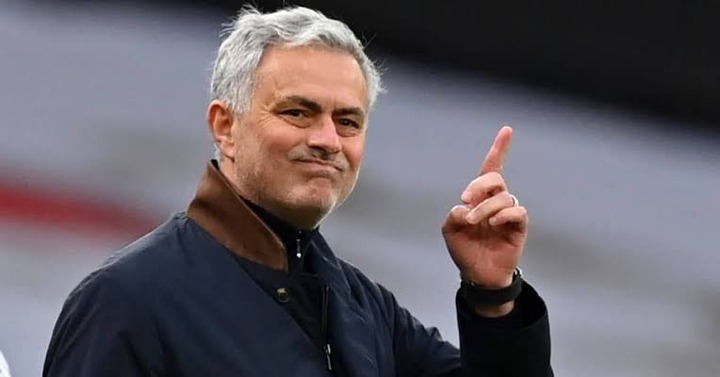 The words of Jose Mourinho showed how he felt when certain people call what he did at both Manchester United and Tottenham Hotspur a disaster when some other sector of people refers to it as a success.

BT Sport was available to capture the moment Jose Mourinho was being interviewed during his first Roma press conference.

It is noticeable that Jose Mourinho considers what he achieved at Tottenham Hotspur and Manchester United as a success for him. 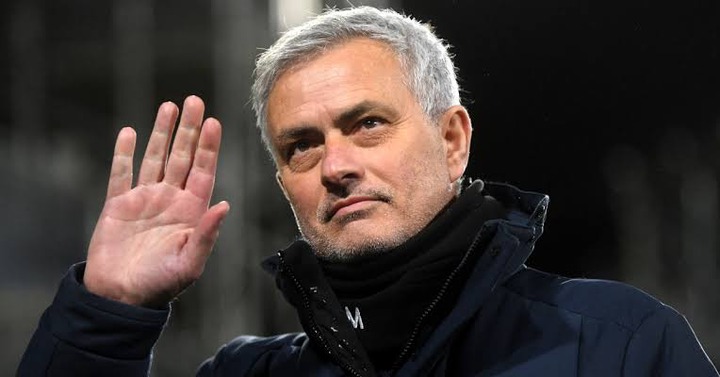