Checkout The Most Iconic Trophies In Sport History

Over the years, we have witnessed the emergence of different sport competitions. The winners of these competitions do not go home empty-handed as they are awarded various trophies depending on the competition they participate in. These trophies vary in value due to their worth and market value. Scroll further as you learn about the most iconic trophies in the world of sport. 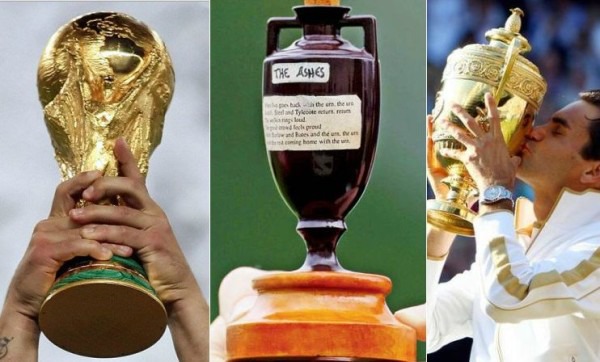 This trophy is given to the Super Bowl winner every year. It is an award that is given to the winner of an American football competition. It derived it's name from Vince Lombardi, a NFL coach who helped his team win the first two titles of the competition in 1967 and 1968. 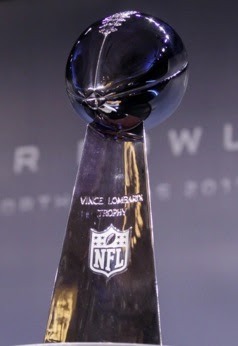 It is awarded to the champion of every boxing tournament. The prestigious belt is made of pure gold and silver. 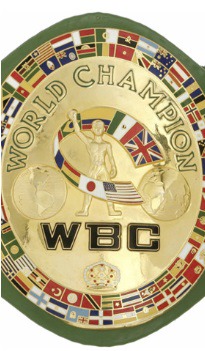 This medal is awarded to the winner of an Olympic game or event. The gold medal which consists of 92.5% silver and a few grams of gold is worth approximately $600. 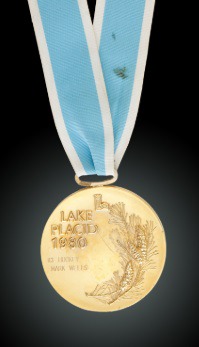 It is a trophy awarded to the winner of a golf competition. The original Claret Jug was retired in 1928 and placed permanently in a gold museum. 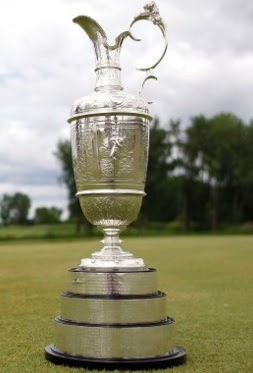 It is an award given to the winner of play offs in the National Hockey League. It is made of Silver and Nickel alloy and weighs up to 15.5 kg. 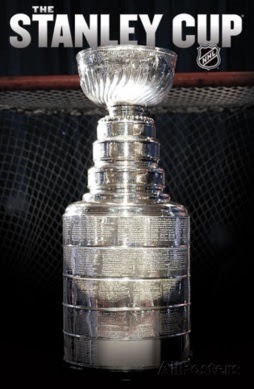 It is an award given to the winner of the Rugby Union World Cup. It consists of gilded silver and has a weight of 4.5kg. 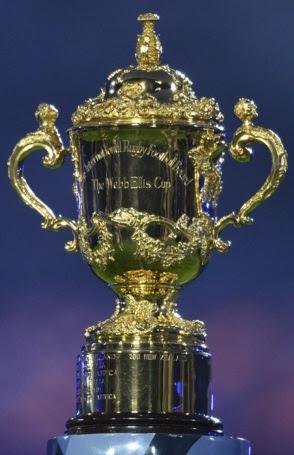 It is an award given to the winner of the male tennis competition. It is made of silver gilt and has a height of 18 inches. 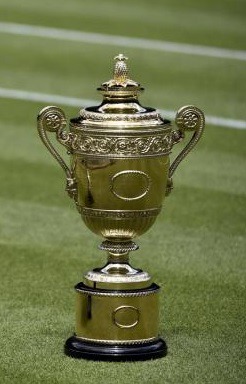 It is an award given to the winner of the Cricket competition between England and Australia. It consists of terracotta and burnt bail. 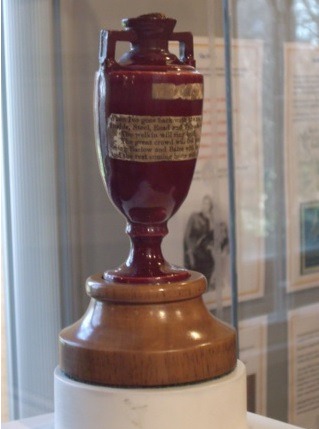 This is the most prestigious trophy ever. It is awarded to the winner of the men's global football competition. Consisting of 18 carat gold, it was first introduced in the 1974 FIFA World Cup. 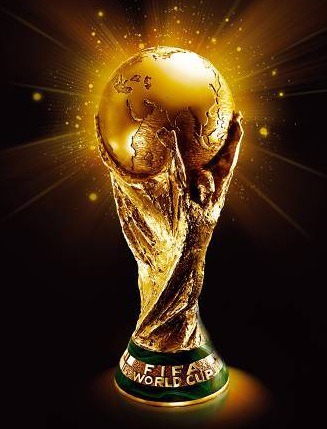