Manchester United vs Chelsea is undoubtedly one of the most heated and exciting match ups that the English Premier League has to offer as two of the club's with the most fans around the globe meet in a battle for supremacy.

Manchester United has the bragging rights when it comes down to all matches in history, but there was a period when they couldn't defeat Chelsea in five years, a fact that many fans are ashamed to admit. 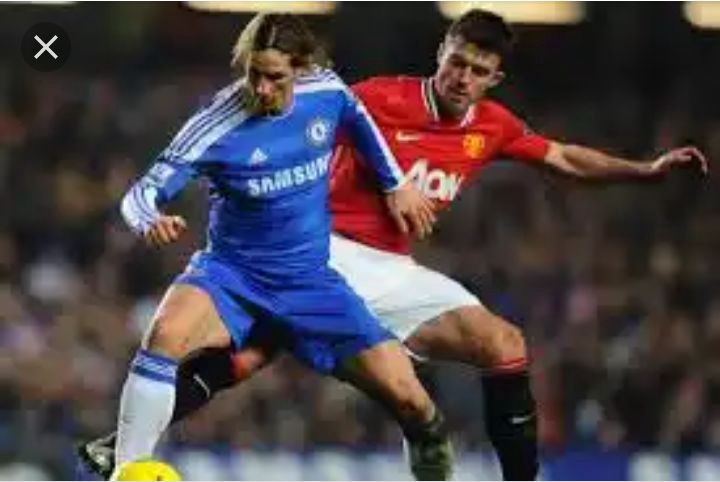 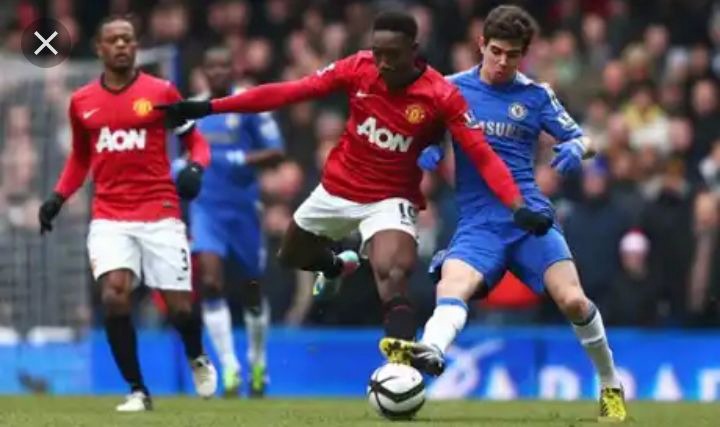 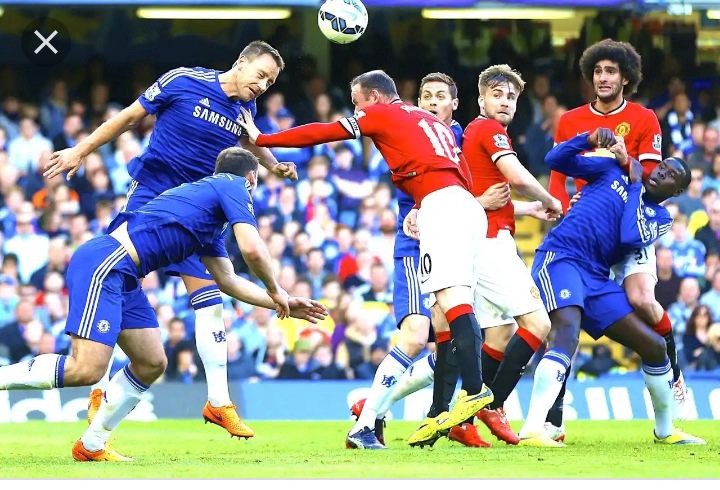 Manchester United would draw 0-0 and lose by 2 goals difference, their home and away games the next season and would go on to lose 3 times and draw three times against the blues in their next three games. This was a rather dark period for Manchester United who were just trying to find their feet after Sir Alex Ferguson retired. 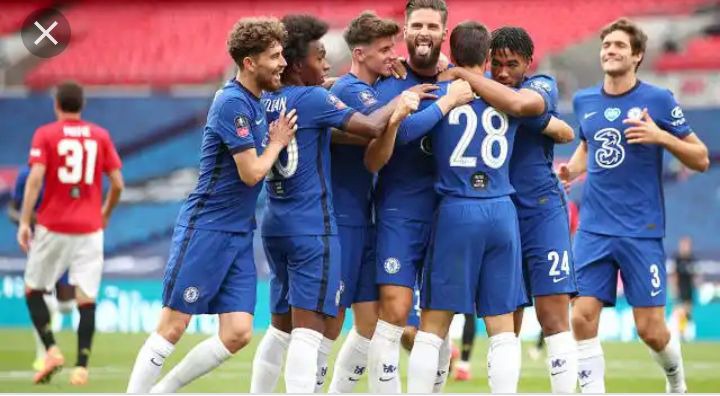 Recently the clash between the two giants has ended in a goal less draw and with the quality of the two squads, it should take a while before we see another dominant performance from any of the sides. 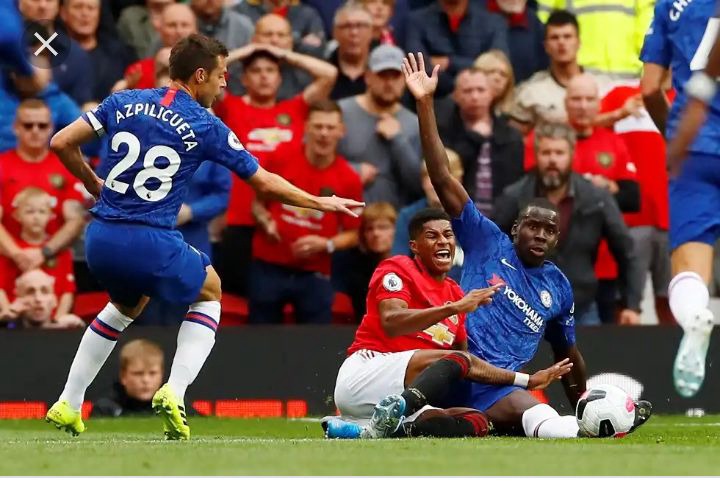 What do you think?, Let me know what you think in the comments section.