By Sportsnipper (self meida writer) | 21 days

Liverpool's choice to participate in the European super League has raised loads of concern.

First of all, Liverpool's club anthem talks about the fact that the fans will never walk alone even when the walk through the Storm.

The anthem also advises the fans shouldn't be afraid of anything. However,with their decision, looks like the fans' interest weren't considered.

The club will be part of the top 12 teams to participate in the European super League alongside English Premier Legue top clubs like Manchester United, Tottenham Hotspur, Chelsea Football club, Arsenal and Manchester City.

This means that these clubs won't be part of the Uefa Champions League next season and of course the Uefa Europa League. There will now be the super club competition.

The argument for the league is that these clubs will have some gain out of it thereby enhancing the chances of making profit.

Jurgen Klopp has now come out to say that Liverpool didn't consult the players,hence,they do not really have sla say in this.

"We are not involved in any process, not me or the players."

The Reds failed to pick all three points against Leeds United as the English Premier Legue continues despite the controversies with the Super League. 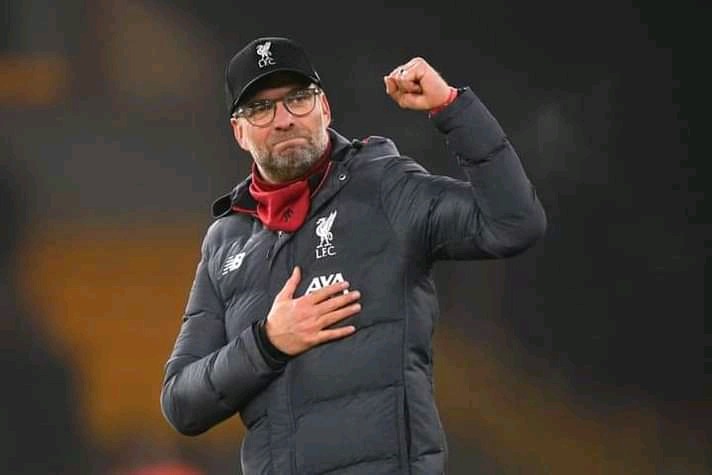 Content created and supplied by: Sportsnipper (via Opera News )