By Myreelgist (self media writer) | 8 months ago 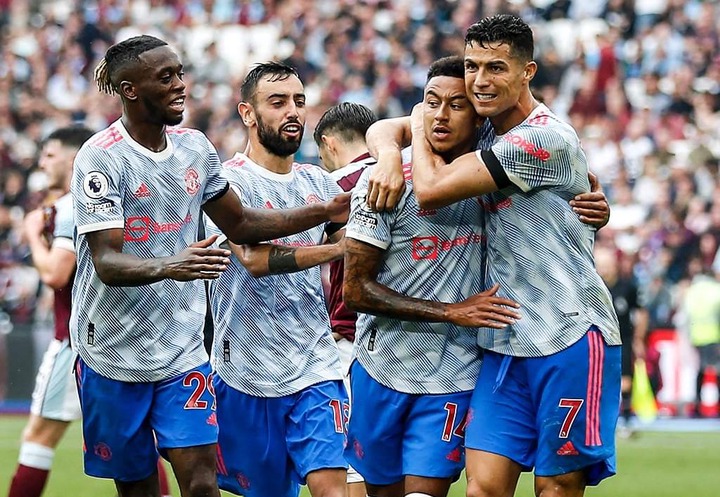 Manchester United have bounced back to winning ways after a disappointing Champions League opener at Berne - a 2-1 defeat to Young Boys, with a sensational performance against the Hammers. Despite the absence of Antonio - who was sent off during Westham United's 0-0 draw with Southampton - the home team were able to cause much concern for the Red Devils and were very close to securing a stoppage time equaliser but David De Gea's save hands were enough to deny Mark Noble from the spot. 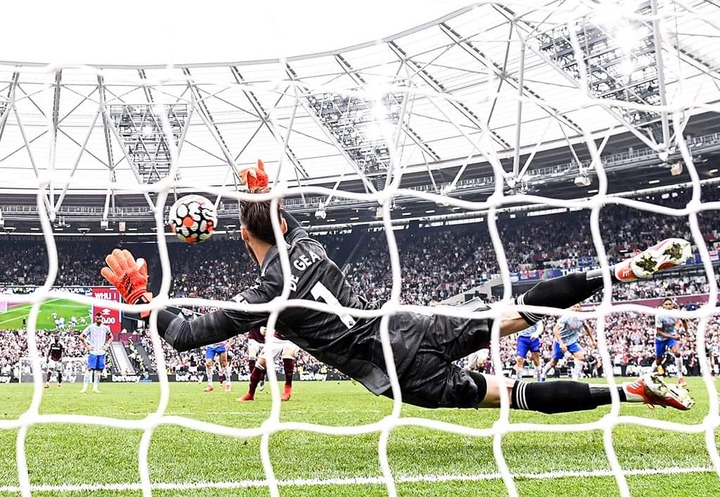 Interestingly, Westham United started the scoring in the 30th minute of the game after Said Benrahma's deflected shot found the back of the net. In a quick reaction, Manchester United secured an equaliser in the 35th minute of the game with a Cristiano Ronaldo's leveller. The remaining minutes of the game were evenly contested for by the two teams and the home team were close to scoring on many occasions but the finishing edge provided by Antonio was missing. Meanwhile, there were penalty calls from Manchester United after Cristiano Ronaldo was seemingly fouled in Westham United's 18-yard box but the referee decided otherwise. Manchester United would go ahead to secure their fourth win of the season after Jesse Lingard scored his former side in the 88th minute.

Unarguably, Manchester United's victory is a testament of Ole Gunnar's improving tactics. However, we have taken note of two reasons why Ole Gunnar's side were able to leave North London with maximum points. 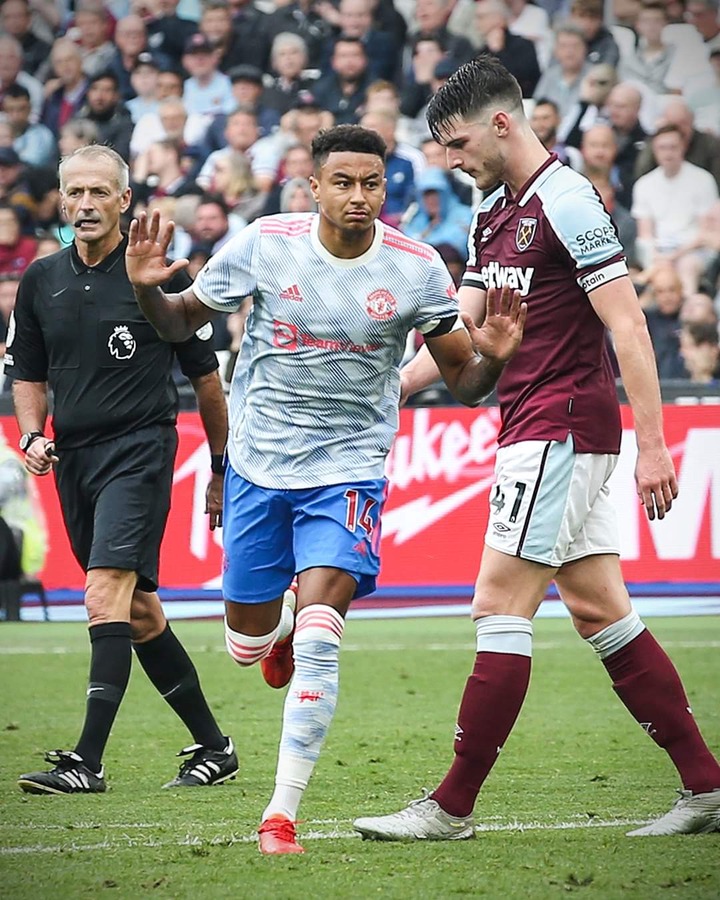 To bounce back to winning ways, Ole Gunnar made substantial changes to the side that lost to Young Boys. He introduced Rafael Varane into his starting XI to replace Swedish defender, Victor lindelof. In midfield, he removed Donny Van De Beek and replaced him with Scott McTominay who recently recovered from a groin surgery. With these two necessary changes, Ole Gunnar was able to come up with a strong side that contained the attacking prowess of Westham United. 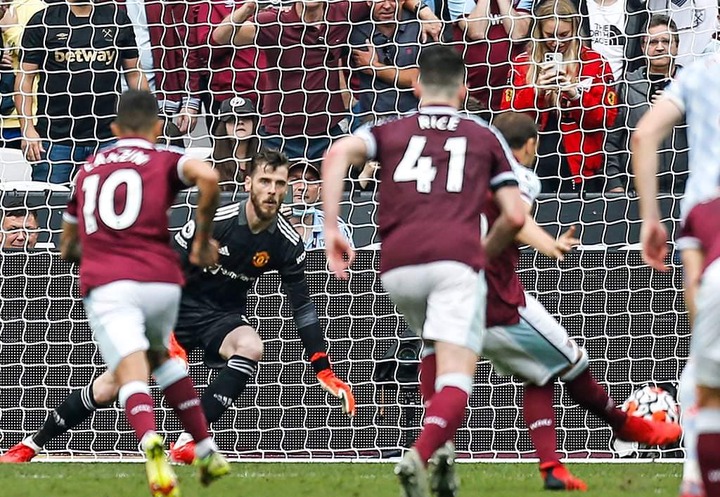 After the game seemed to be ending in a draw, Ole Gunnar made three tactical substitutions that immediately changed the game. Aside the players introduced, the timing of the substitutions was superb. In the 73rd minute of the game, he introduced Jadon Sancho and Jesse Lingard to replace Mason Greenwood and Paul Pogba respectively. To complete his tactical masterclass, Ole Gunnar introduced Nemanja Matic to replace Fred. Undoubtedly, these substitutions were the foundation of Manchester United's victory over Westham United. Jesse Lingard's 89th minute goal was assisted by Nemanja Matic.

Without doubt, Ole Gunnar has gradually improved in areas where he was heavily criticised.