Over the years, we have gotten used to seeing players from other continents representing some top European national teams. Countries like England most especially like to tap from the best talents of other nations who are eligible to play for them because they were either born in the United Kingdom or have parents who are their citizens. 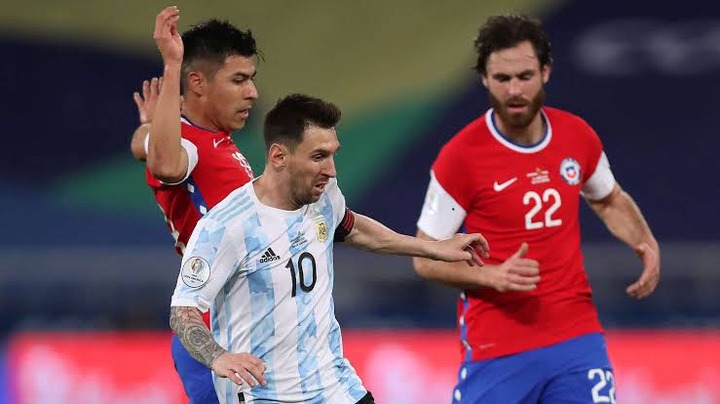 It is unlikely to see an Englishman sporting the national team jersey of another country, talk more of another continent outside Europe, however, we have witnessed a rare case of that in South America.

Ben Brereton (full name: Benjamin Anthony Brereton) is a center forward who was born in England and even represented them at youth level but surprisingly decided to play for the Chilean national team at senior level. 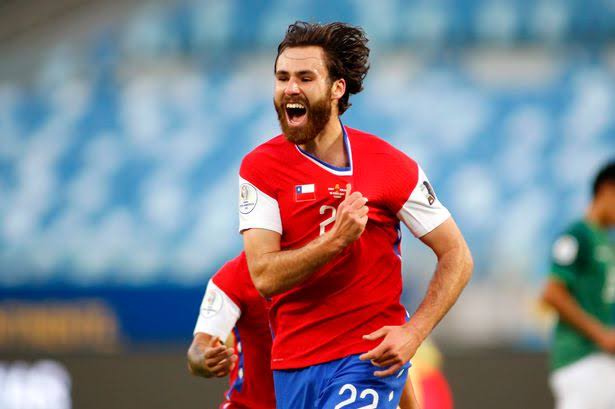 The 22 year old forward (born April 18, 1999) was given birth to in Staffordshire, England to an English father but his mother is from Chile. His father Martin Brereton is an English policeman and former amateur footballer who used to play the local Sunday league in England. His mother Andrea (née Díaz), is a South American born in Concepción, Chile, who works at Churchill China (a British pottery company based in the United Kingdom). 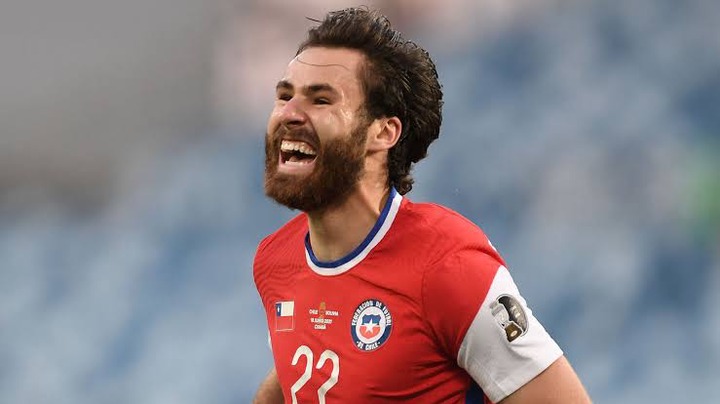 Ben Brereton began his career playing for Nottingham Forest and made his senior debut for them back in 2017. He moved to Blackburn in 2018, initially on loan before joining them on a permanent transfer in 2019.

The striker represented the country of his birth (England) at the under-19 and under-20 levels, before making a decision on his international career early this year that left many people shocked. He was eligible to pick between the three lions of England by birth and also the Chilean national team due to his mother's nationality and he chose the latter. 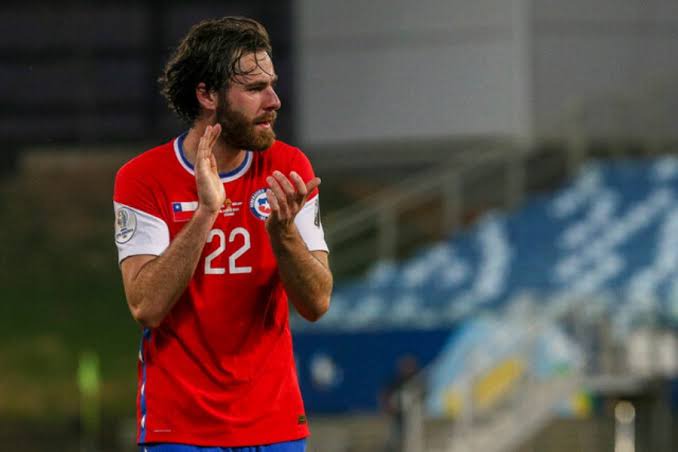 Ever since Brereton earned his first call-up to the Chile squad for the 2021 Copa América in Brazil, he has established himself as their main striker and has been delivering the goods in front of goal. He found the back of the net in the second Copa America game against Bolivia, and has also scored two goals for Chile in their FIFA World Cup qualifying campaign. 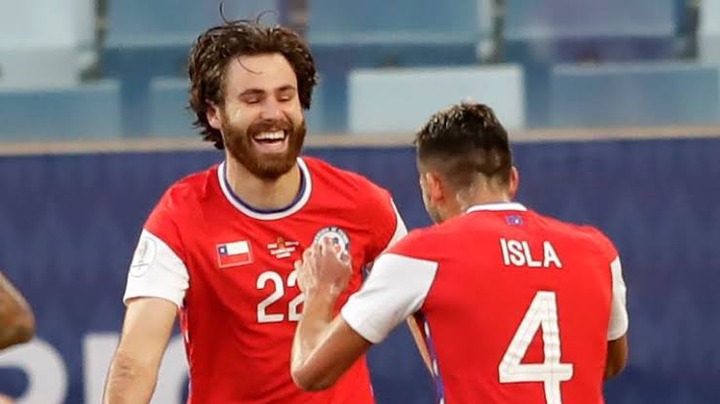 When playing for Chile, the player uses the name Benjamin Anthony Brereton Díaz as Spanish names use both the father's surname and mother's surname. He then announced last July that he would start using the name at club level as well.