Jamie Vardy Has Scored More EPL Goals Than These 6 Legendary Footballers - Is He Underrated?

By AiReporters (self meida writer) | 13 days

Personally, I think Jamie Vardy is underrated by a lot of football fans, and I hope the stats I'm going to show you in this article will change that narrative. 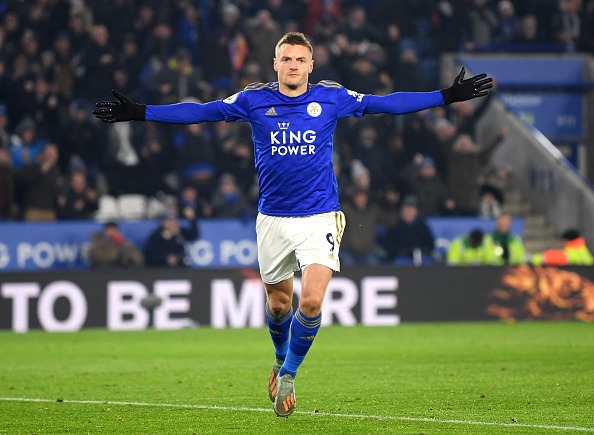 Jamie Vardy started playing for Premier League club in 2014, when he was signed by Liecester City. He made his Premier League debut on August 31, 2014, as a second-half substitute in a 1-1 draw at home to Arsenal. Ever since then, he has become the main hitman for Liecester city, due to his goal scoring ability.

Since 2014 till date, Jamie Vardy has scored 116 Premier League goals.

Check out the goals they scored in the EPL below. 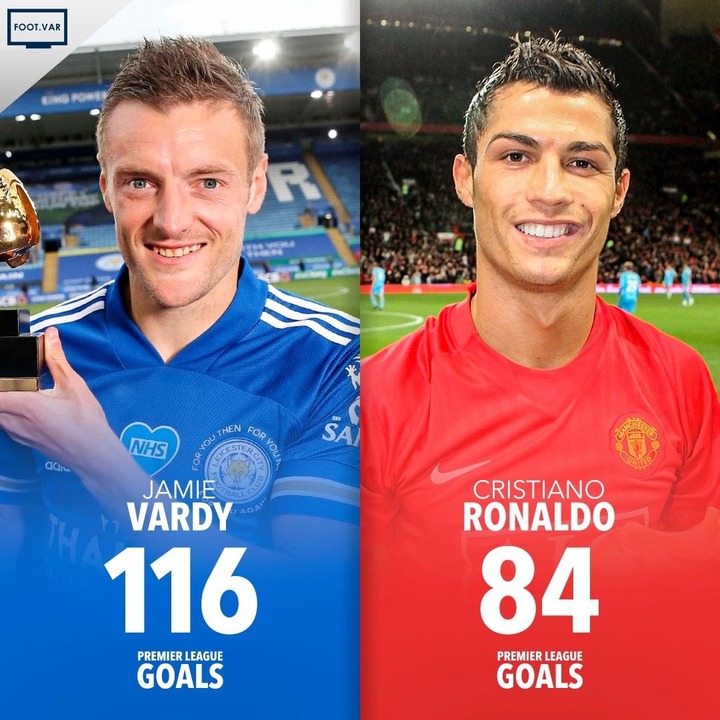 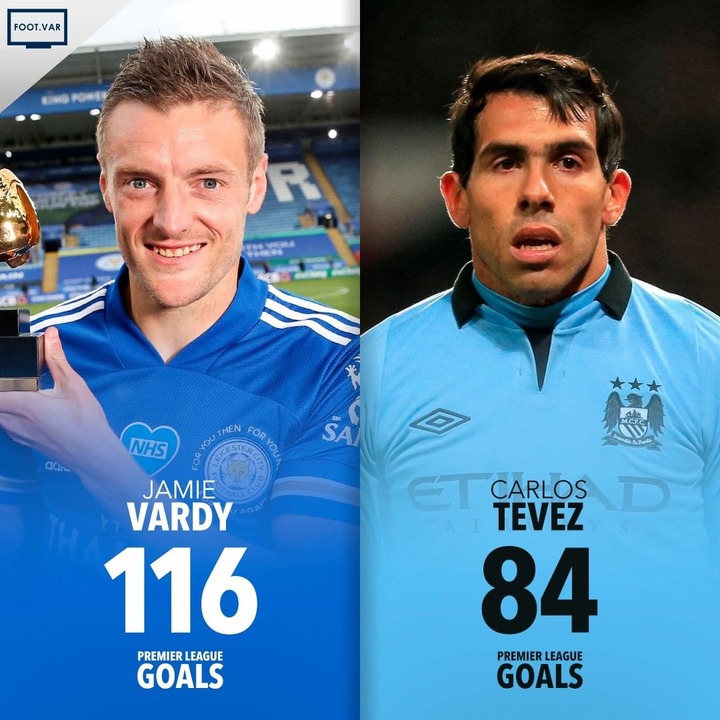 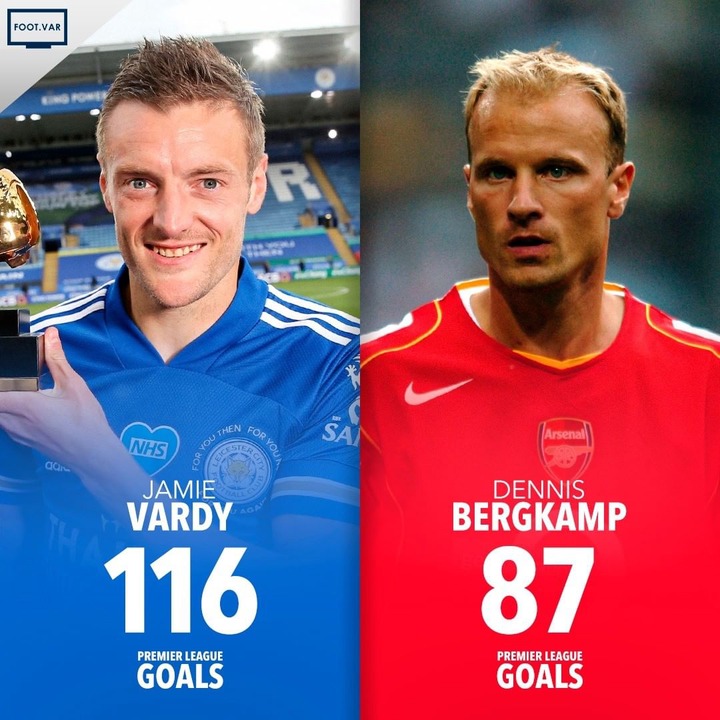 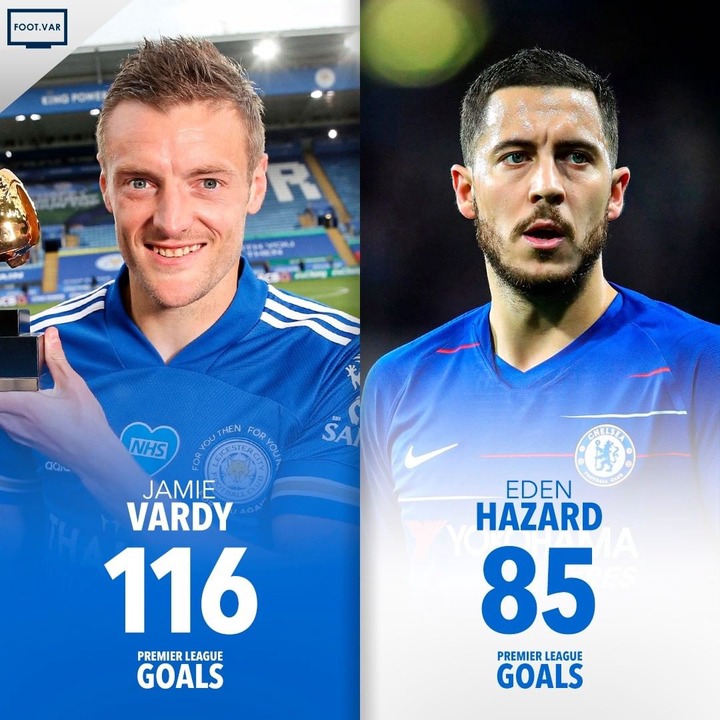 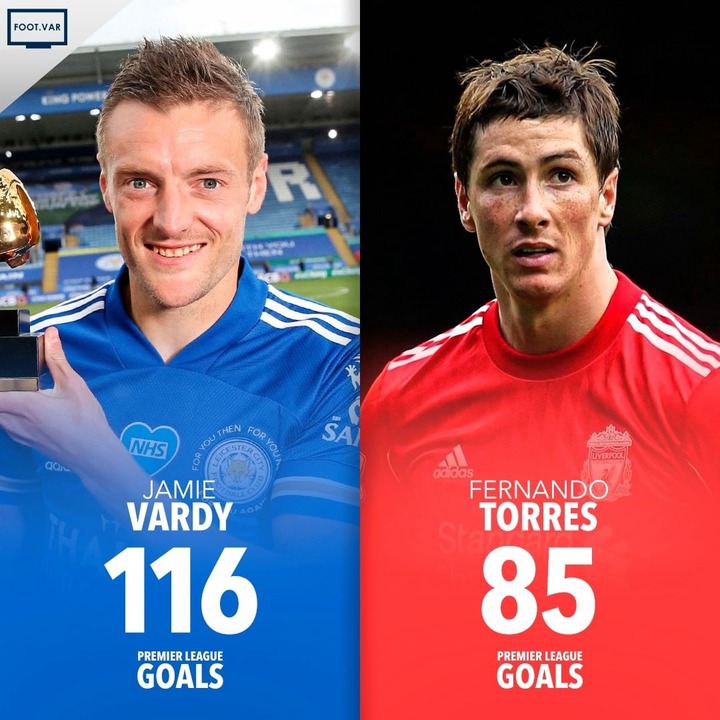 Is Jamie Vardy underrated or overrated? Tell us your opinion in the comment section below.

Content created and supplied by: AiReporters (via Opera News )

The Top Goalscorers Of Each Calendar Year - Will Lewandowski Win His 3rd Consecutive Award?