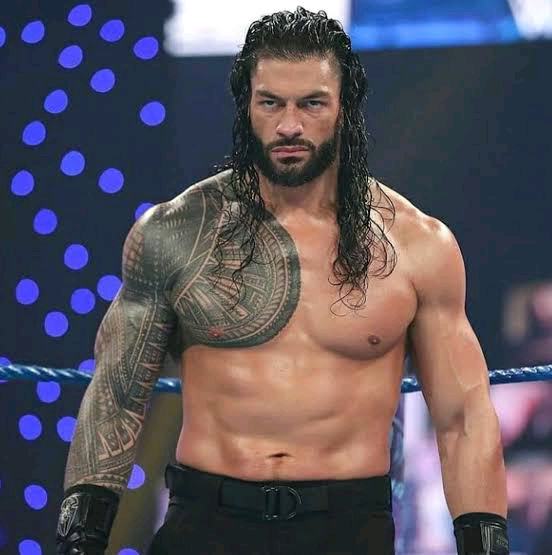 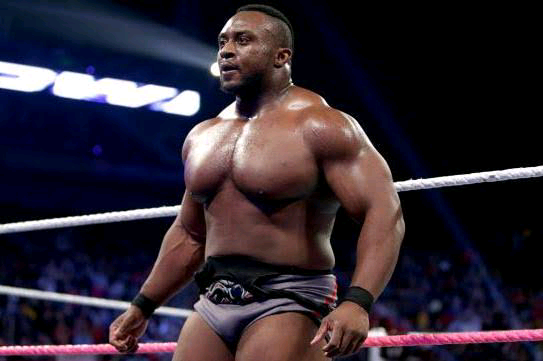 Let's begin with Big E, Mr. Money in the Bank 2021. The member of the New Day has been a huge fan favorite, and the WWE Universe wants to see him finally get a big singles push and a world title victory. Big E was the second-ever NXT Champion, having defeated Seth Rollins in 2013.

He dominated NXT in it's early years and demonstrated that he is more than capable of winning a world championship on RAW or SmackDown. With him holding the Money in the Bank contract, the chances of that happening appear to be greater than ever. We've already seen him in some amusing backstage segments on SmackDown with Roman Reigns' special counsel Paul Heyman. Big E, arguably is one of the biggest babyfaces on the WWE roster right now, and deserves to dethrone Roman Reigns. 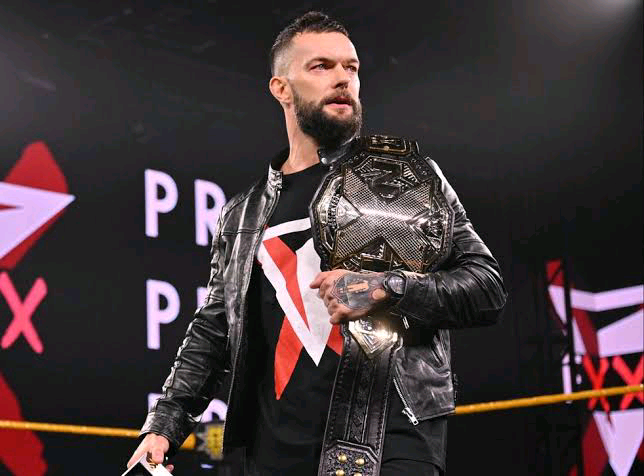 Finn Balor recently returned to SmackDown Live and is currently embroiled in a feud with the Universal Champion. It would be a fantastic idea, with the right storyline and booking, to have Balor be the one to finally dethrone Roman Reigns. 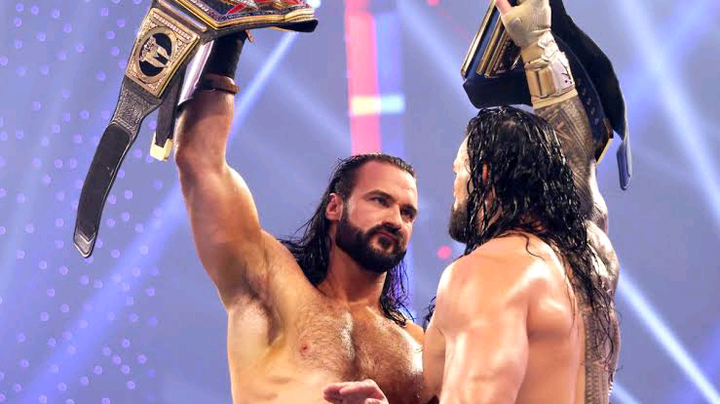 You can't deny that the tension between these men below is worthy of a WrestleMania main event. Their Survivor Series 2020 match was proof of this.

During Roman Reigns' current run, one of the most memorable matches occurred at WWE Survivor Series 2020. He faced then-WWE Champion Drew McIntyre in a "Champion vs. Champion" match at the pay-per-view. 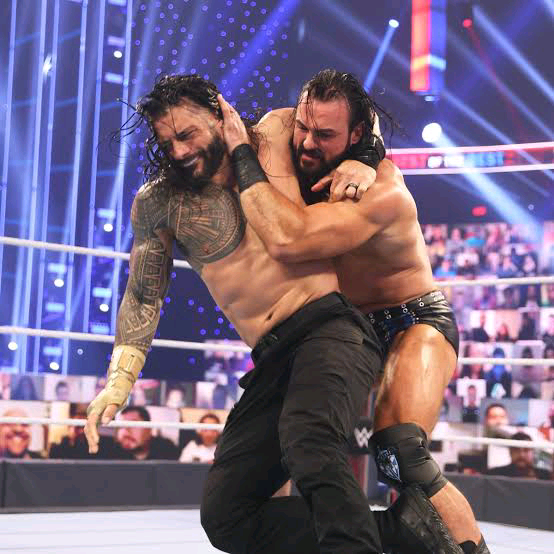 It was a battle between WWE's biggest heel and biggest face, and the two put on a fantastic match. In the end, Roman Reigns was able to steal the victory thanks to some cunning heel tactics. Both stars received a lot of love from fans and critics. According to Triple H, the two could have a feud similar to 'Stone Cold' Steve Austin and The Rock.

McIntyre and Reigns have a lot of unfinished business, which could lead to a great feud at WrestleMania next year. With the WWE Draft just around the corner, McIntyre could be an excellent choice to dethrone Roman Reigns. 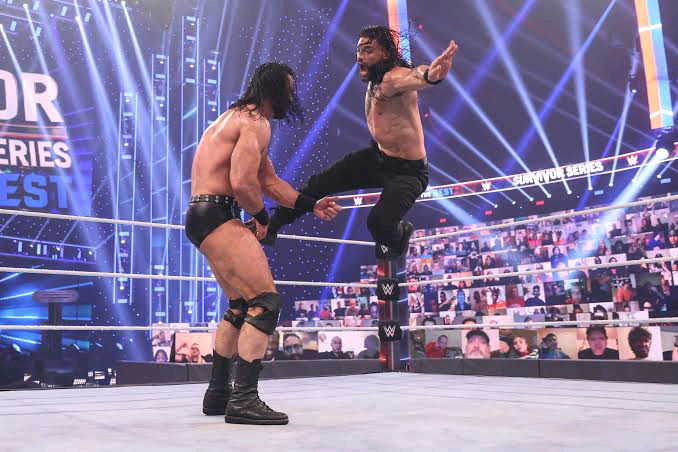 Who do you think can dethrone Roman Reigns? Drop your suggestion in the comment section.