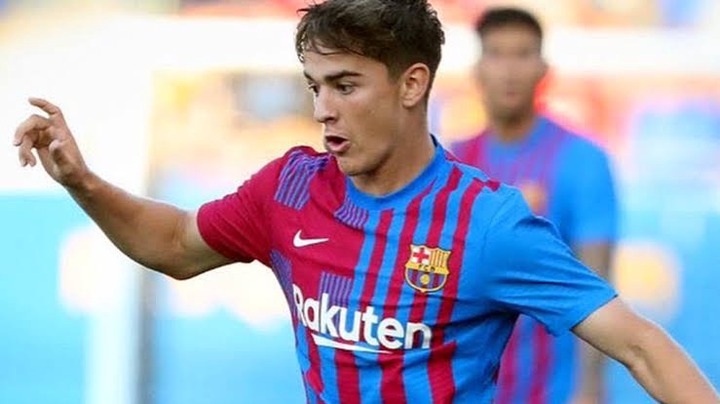 Barcelona are reportedly considering a better contract proposal for Pablo Gavi as a reward for his rise to prominence and inclusion into the first-team dynamics, according to Catalan media source L'Esportiu. 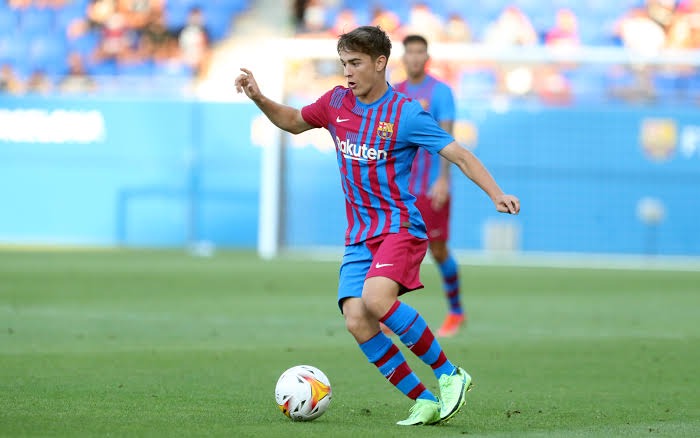 Last weekend, the La Masia midfielder made his senior competitive debut against Getafe, and he drew a lot of attention. Ronald Koeman is said to be a big fan of his. Gavi was one of the most promising young talents in the youth team, and he had already showed flashes of his potential during Barcelona's preseason. As a result, he has been promoted to the senior XI on a permanent basis. 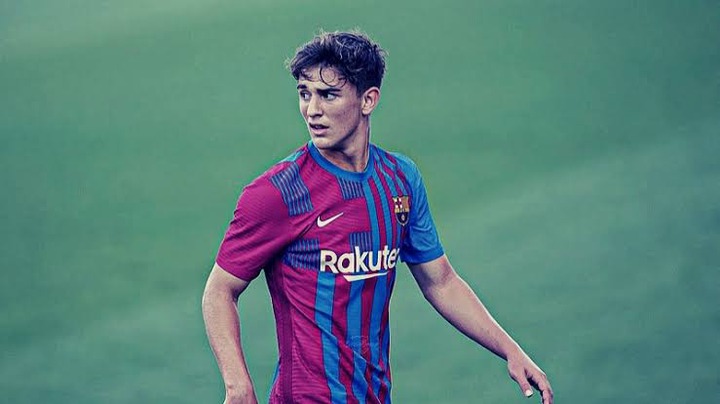 Barcelona place a strong focus on the renewals of all of their most prominent young prospects, particularly Ansu Fati and Pedri Gonzalez, according to the outlet's report.

Gavi's contract renewal, on the other hand, has been added to the list of priorities, and the club wants his deal to be more profitable to represent his efforts to reach his current level. It would also serve as a motivator for him to continue his upward trajectory.

There is no immediate rush because Gavi's present contract runs until 2023, but the club will aim to tie him down for longer, with conditions that suit them in the case of a move, as they did with Nico Gonzalez.

Both Gavi and Nico are expected to play a lot more coming season, which is exciting news for all Barcelona supporters.