By Alience (self media writer) | 9 months ago

Liverpool host Pep Guardiola side Manchester City in the the Matchday 7 of the Premier League.

Liverpool have been in solid form this season unbeaten in all their matches so far. The Jürgen Klopp's side played out a disappointing 3-3 draw with Brentford in their last League outing but followed it with a commanding 5-1 demolition of Porto in the Champions League

Manchester City broke their 18 years hoodoo at Anfield last season, beating the Reds 4-1 last season and will be looking to repeat the same feat this time around.

Ahead of the crucial game, I've taken my time to make a selection of the combined X1 for the game in a 4-3-3 selection. 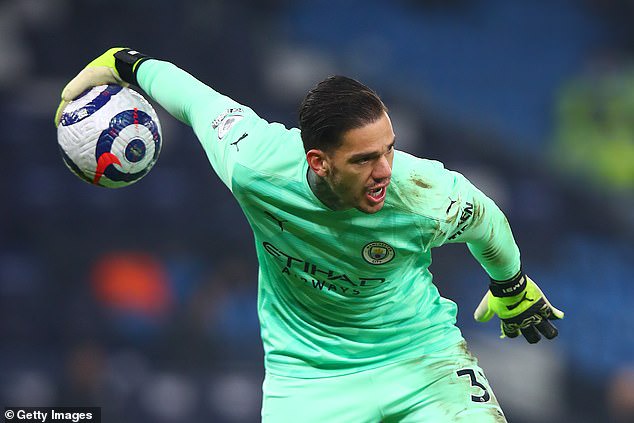 Picking between Alisson and Ederson for who should be in goal is no easy task. The two Brazilian are two of the best in the league and will work into any team and the league.

Alisson has been solid for Liverpool since joining from Roma and played a vital role in their Premier League and Champions League glory.

Ederson gets the pick in goal ahead of his compatriot. He has kept five clean sheets this season to Alisson four and has conceded only once with Alisson conceding five goals already 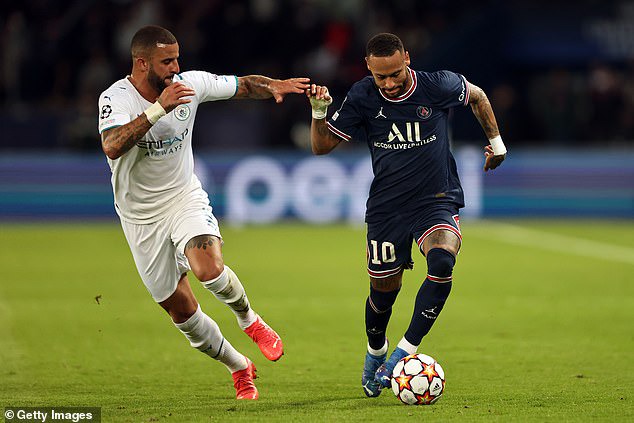 Trent Alexander-Arnold has being solid since breaking into the Liverpool team few years, impressing with his imperious attacking prowess. But he's set to miss the clash against City with an injury, Manchester City's Kyle Walker gets the nod.

Kyle Walker doesn't boast the same attacking ability of Trent Alexander-Arnold but Walker makes up for that with his astute defending. Walker has won six aerial duels, made 16 ball recoveries and completed 93.1% of his passes in the Premier League this season. 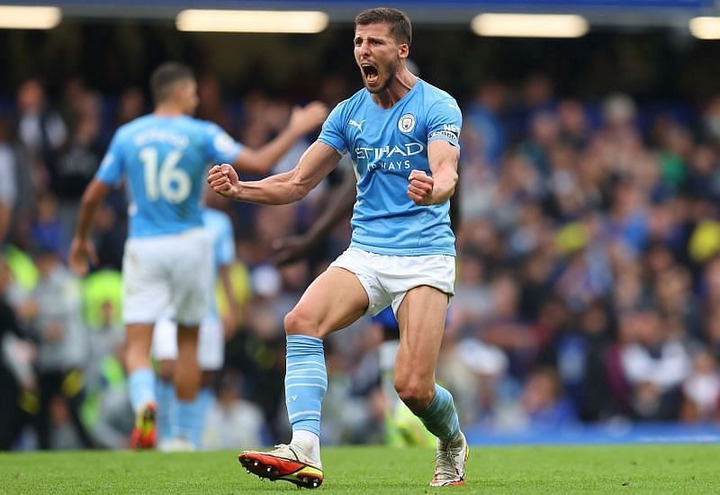 Dias has been a rock in the defence for Manchester City since he joined the Pep Guardiola’s side last season. He won the award for the best defender in the league last season and has also been impressive this season.

Dias is known for his great passing prowess, the Portuguese he leads the Premier League this season with 493 accurate passes. 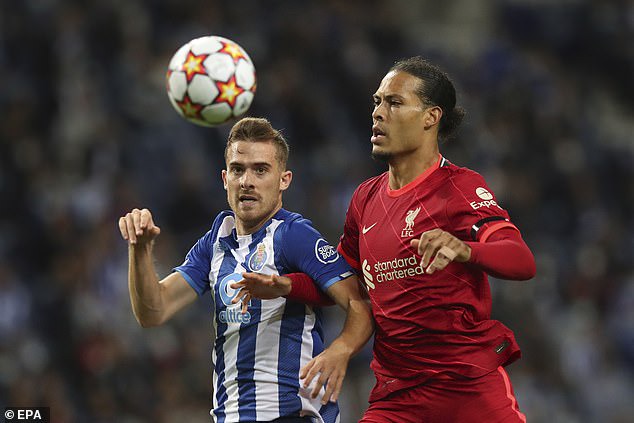 Van Dijk has helped rejuvenated the Liverpool backline since arriving from Southampton in 2018, the Dutch man has led Liverpool to both Premier League and Champions League glory with his strength and leadership qualities. 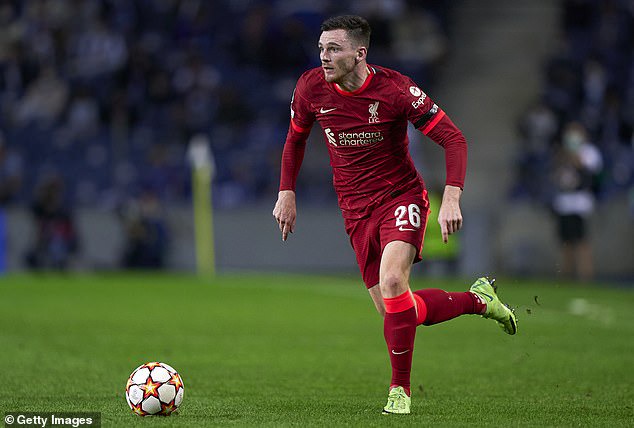 When Andrew Robertson joined Liverpool from Hull in 2017, he was regarded as a promising young full-back but he has grown under the guidance of Jürgen Klopp to become one of the best fullback in the world.

His crossing ability is second to none. Robertson has racked up 37 assists in the Premier League for Liverpool at a blistering pace for, while also playing a key role in creating attacking plays for Liverpool with his passing and movements. 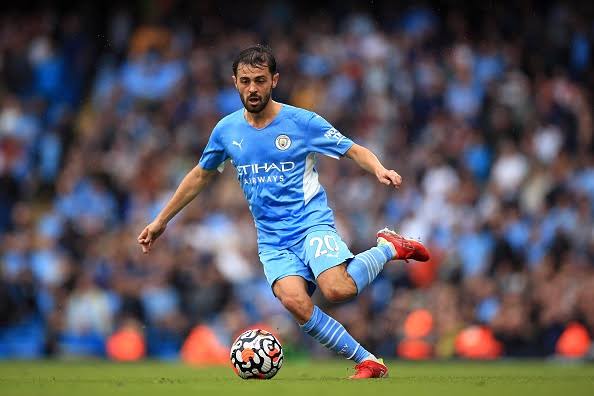 Bernardo Silva has been fantastic for Manchester City this season, and put in a solid performance against Chelsea last weekend. The Portuguese disappointed against PSG in the Champions League but still makes the team due to his great ability on the ball. 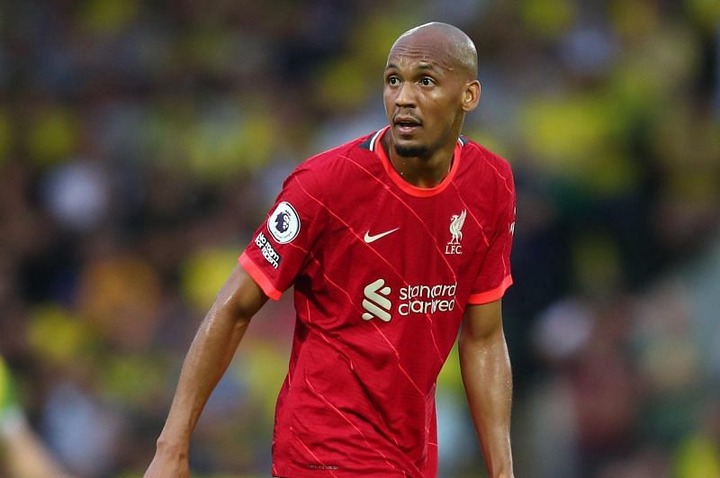 The Brazilian is an agile player who is solid in winning the ball back, he has made 27 recoveries this season. Fabinho is also strong in the air, winning eight of his 11 aerial duels this campaign.

He gets the nod ahead of Rodri who is also a solid defensive midfielder. Fabinho will be tasked with breaking down plays and win the midfield battle. That could swing the balance of the game in Liverpool's favour. 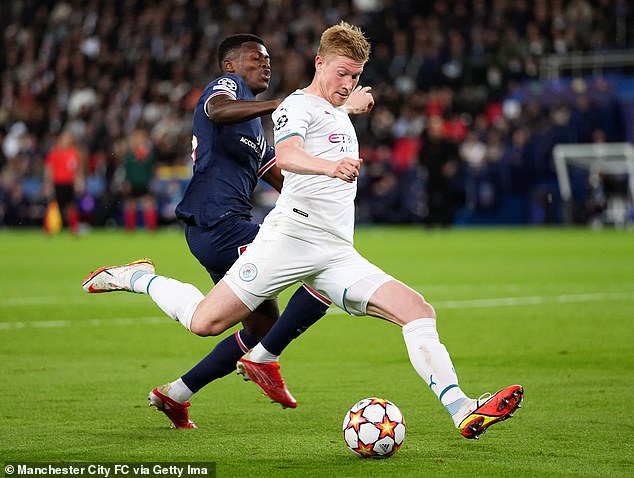 Kevin De Bruyne has been one of the best midfielders in the world since joining City from Wolfsburg in 2015.

The Belgian has been the best creator in the Premier League with his 79 assists in 183 top-flight games since joining City beyond the level of any player in the league.

De Bruyne is a creative engine blessed with a penchant for defence-splitting passes. He possesses uncanny set-piece prowess, and can alter the course of matches single-handedly.

He's yet to register a goal or an assist this season but he could swing the balance of the game to Manchester City's favour with his ability. 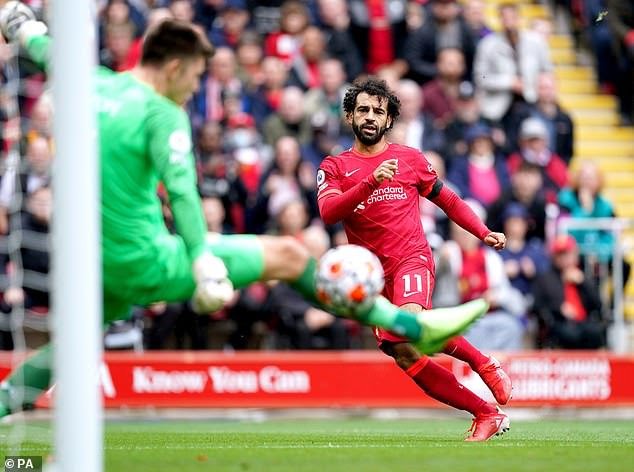 Mohamed Salah has impressed for Liverpool since joining from Roma in 2017, he has established himself as one of the best goalscorers with 131 goals and 40 assists in just 211 games. The Egyptian has been in form for Liverpool this season with 5

He has been worth every penny leagues goals to his name and will be eyeing a third golden boot in the league.

Salah has a decent record against City, scoring six goals from 12 games in all competitions. That includes a goal apiece in both league games against City last season. 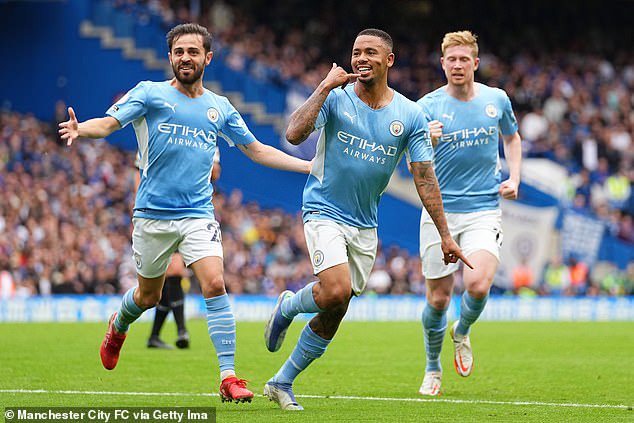 Gabriel Jesus makes it into this team after his impressive run of fine form which has seen him score three goals, including the winner against Chelsea last week, and he has also contributed three assists in just eight appearances.

He most lineup this season at the right wing but having previously appeared for City as a striker and with Salah occupying our right wing, I've decided to put Jesus in the centre forward position. 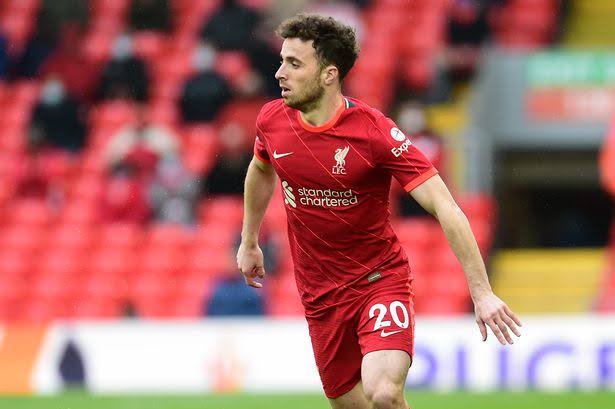 Jota has been a revelation since joining the Reds and marked his first year at Anfield with 16 goals in 37 appearances, only adding to the fatal attacking threat Liverpool posses. 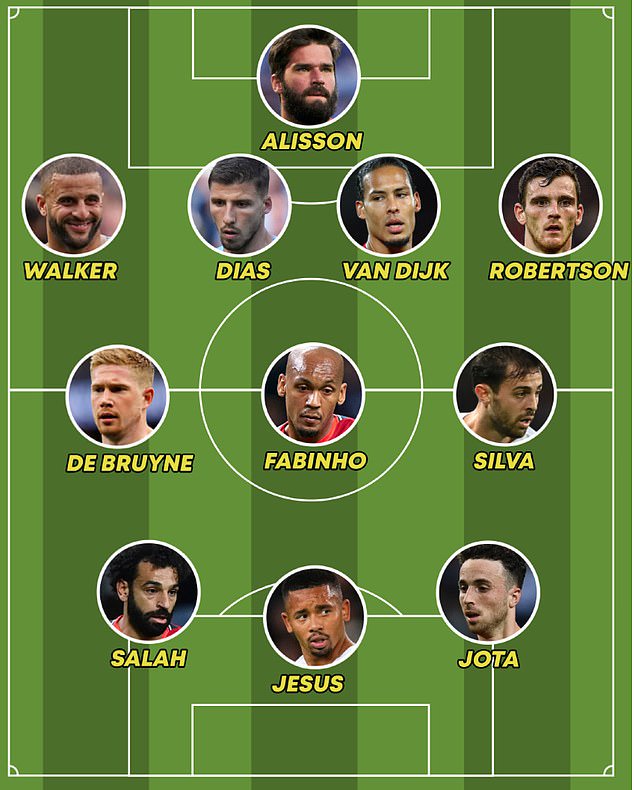