See the names of Nigeria footballers, who has won the UEFA Champions League title

By Thegistbraker (self media writer) | 2 years ago 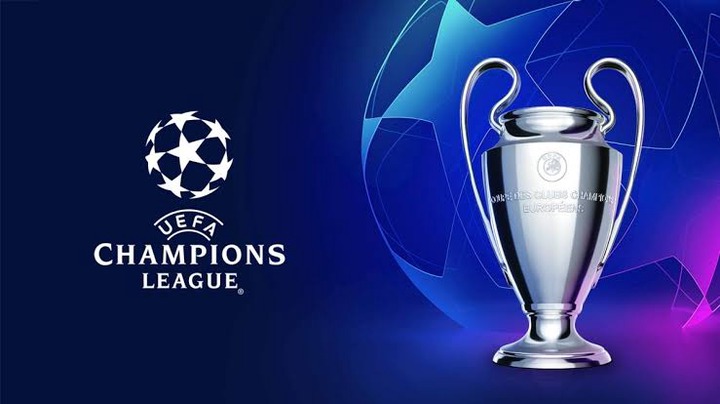 The UEFA Champions League is an annual club football competition organized by the Union of European Football Associations and contested by top-division European clubs, deciding the competition winners.

This has been one of the biggest achievement of any European football players.

Below are the Nigerian footballers who have won, the UEFA Champions League with their respective clubs. 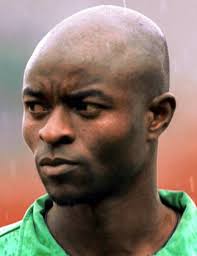 The former Calabar Rovers winger was among the first set of Nigerians to win the Champions League for Ajax Amsterdam in 1995, where they won against AC Milan in the final with a 1-0 win scored by Patrick Kluivert. 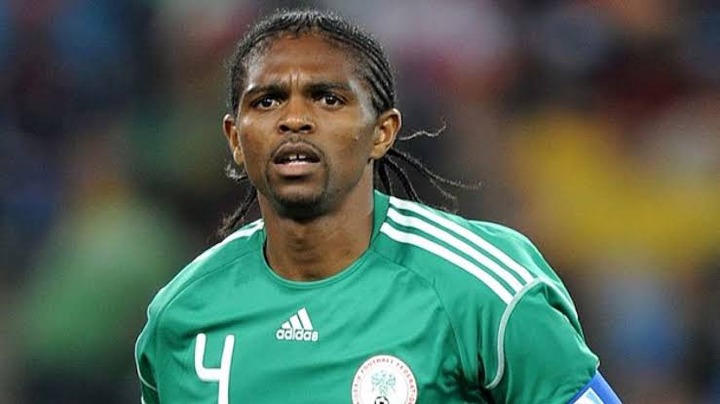 Kanu was part and parcel of the Ajax squad that won the UEFA Champions League of 1994/95 seasons. 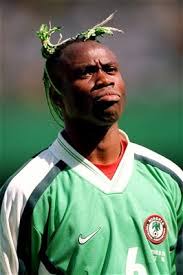 Taribo is arguably the most successful center-back Nigeria has had in history. His best footballing season ever was the 1997/98 season with Inter Milan when he helped his team win the UEFA Cup alongside the world’s most expensive player then. 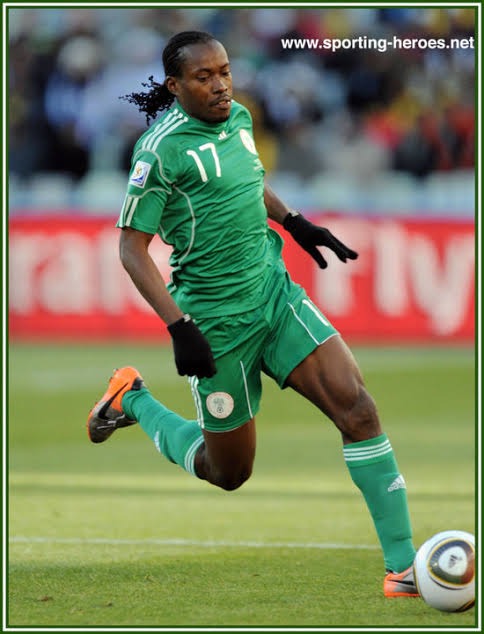 Odia still remains one of the best wing-backs that has ever played for the Super Eagles. He became a darling with the Russian side CSKA Moscow and played an integral part in their UEFA Cup-winners in 2005.

He was a midfielder but was converted into a full-wing-back position because of his ability to defend, attack, and shoot with both feet. 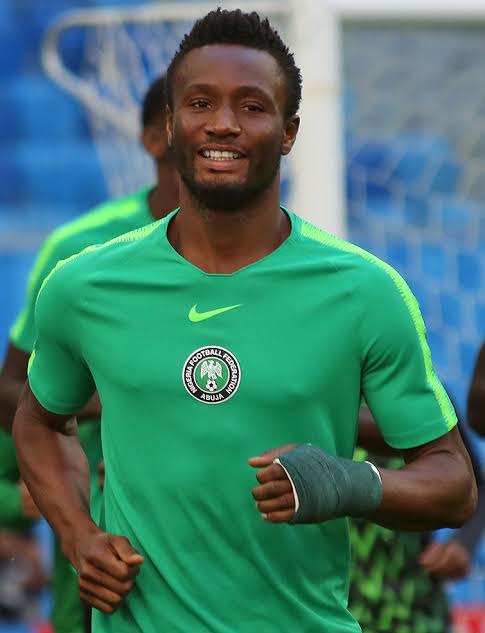 On record, he was the last Nigerian to win the UEFA Champions League with Chelsea under Roberto Di Matteo with a nervy win over Bayern Munich in 2012.

With all these talented footballers in Nigeria now, who did you think will be the next UEFA Champions League winner?