With the return of club football, Barcelona had a big game against Valencia in the Spanish la Liga. The match ended 3-1 in favour of La Blaugrana with goals from Ansu Fati, Memphis Depay and Philippe Coutinho. Jose Gaya scored the only goal for Valencia. 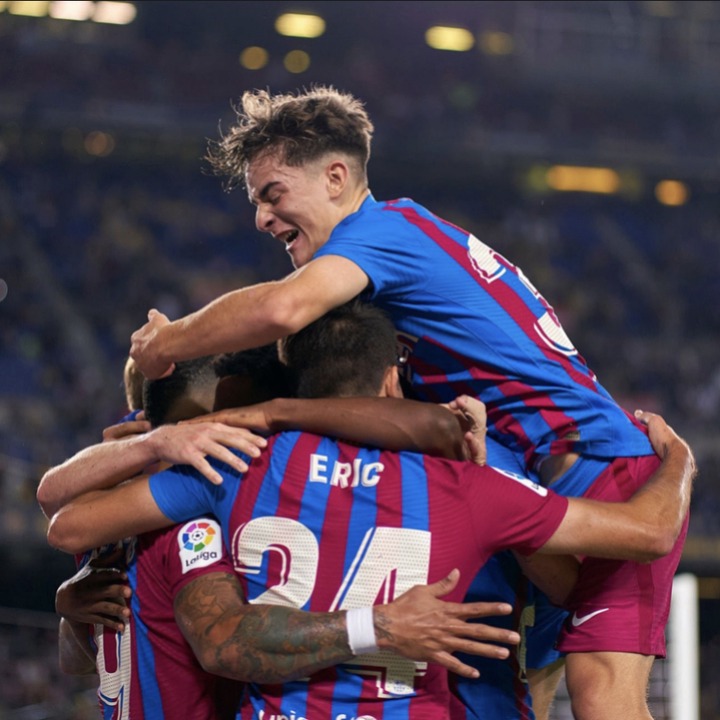 Barca moves to 8th place in the league table while Valencia is in 9th position. Here are 3 players who played a significant role in Barcelona's victory:

The young winger had a great performance against Valencia as he was always troubling the defenders. This match marked his first start for Barca this season after recovering from injury. His persistence was rewarded when he scored the equalising goal for Barcelona in the 13th minute.

Fati showed he has an eye for goal when he had 2 of his shots saved by the Valencia goalkeeper. He was a deadly addition to Barcelona's attack. He showed why he was given the number 10 shirt at Barca. 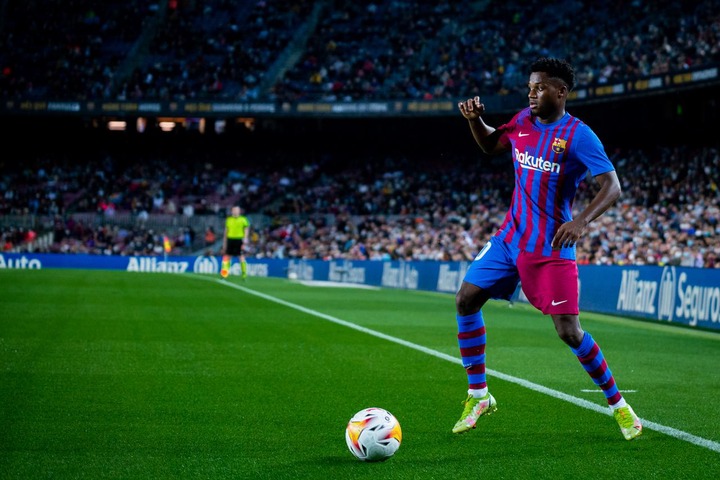 The fullback was played as a winger in the match and he performed really well. He was a constant threat for Valencia's defenders and made an assist for Coutinho's first goal for Barca this season. The pass was well-timed and controlled for Coutinho to beat the defenders. 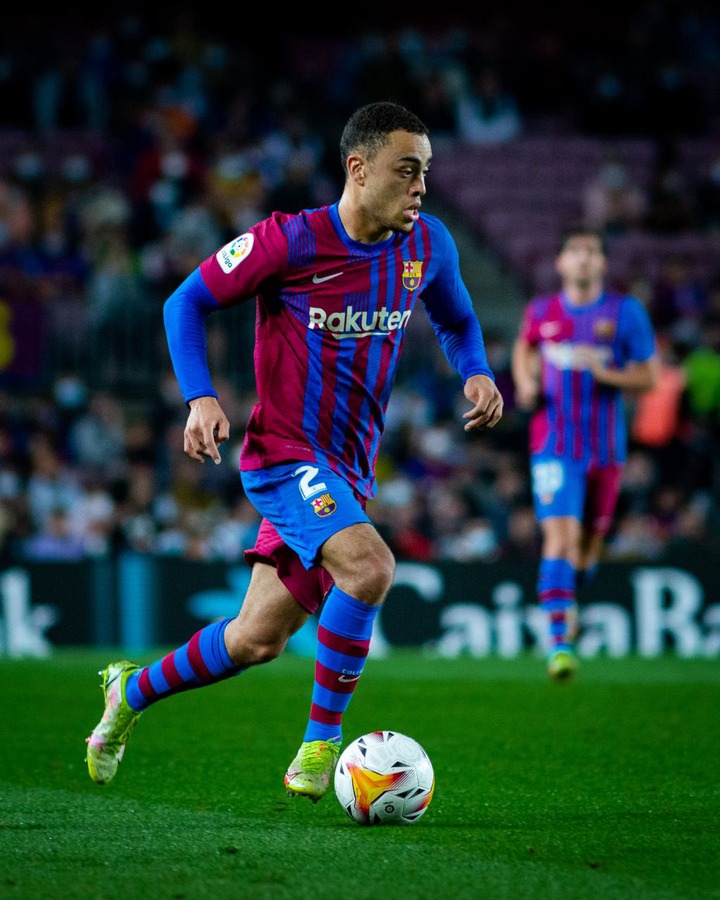 The Brazilian was brought in in the 59th minute and made an impact during the match. Coutinho scored the match-winning goal that sealed all three points for Barca. The game was looking a bit cagey in the second half and Barcelona was beginning to lose the midfield. He brought some level of control and calm to Barca's midfield. 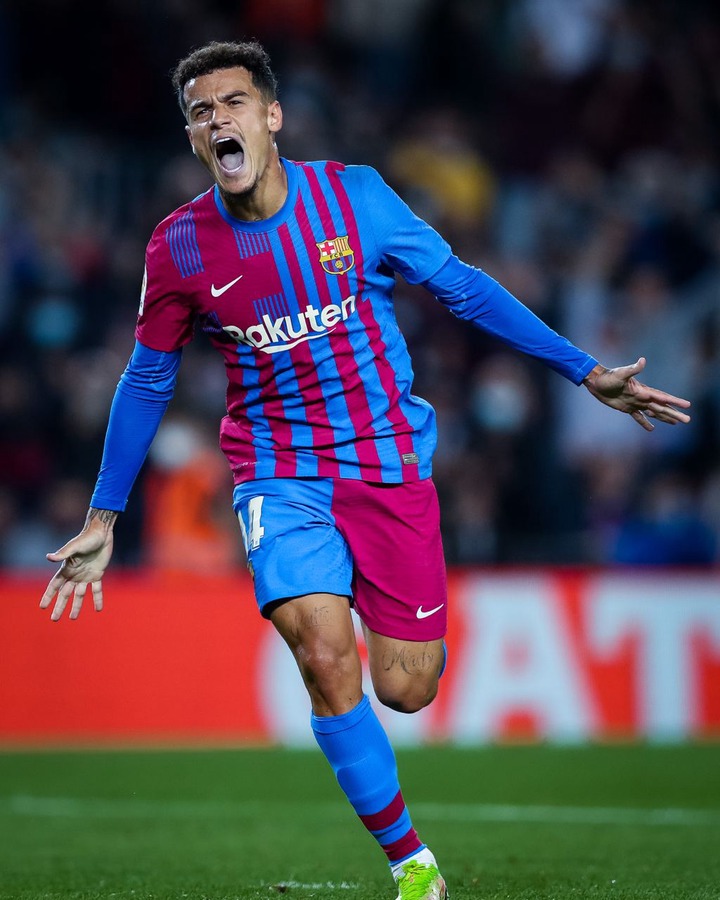 His goal would serve as a confidence builder for him in the coming games as he's just back from injury.

Barcelona will face Dynamo Kyiv in the Champions League next week and battle Real Madrid in the El Clasico next weekend.