By Marcdarious7 (self media writer) | 1 year ago

PSG head coach is likely to be without several key players, as his side prepare to host the Red Devils this week. 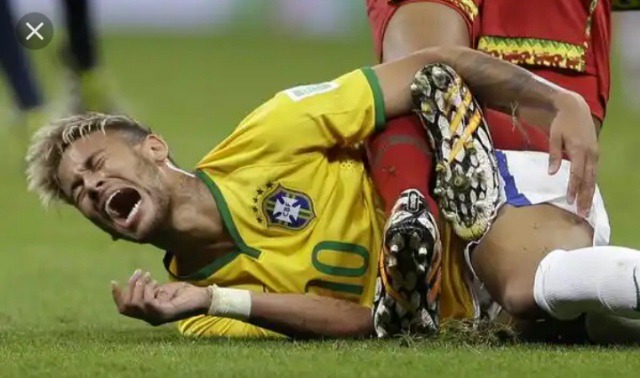 The German head coach has bemoaned Paris Saint-Germain 's injury problem ahead of facing the Red devils in the champions League group stage, claiming he may only have 11 players available for the game.

PSG were drawn alongside RB Leipzig, Mau U and Istanbul Basaksehir in the the UCL group stages of this season. having made it all the way to final last season.

Tuchel's men were defeated 1-0 by the German champions Bayern Munich in the showpiece, but are expected to come back strong and compete for the trophy again this season.

The French champions impressed their fans on Friday with a win at Nimes, and they will open their latest champions league campaign with a home fixture against Manchester United on Tuesday. 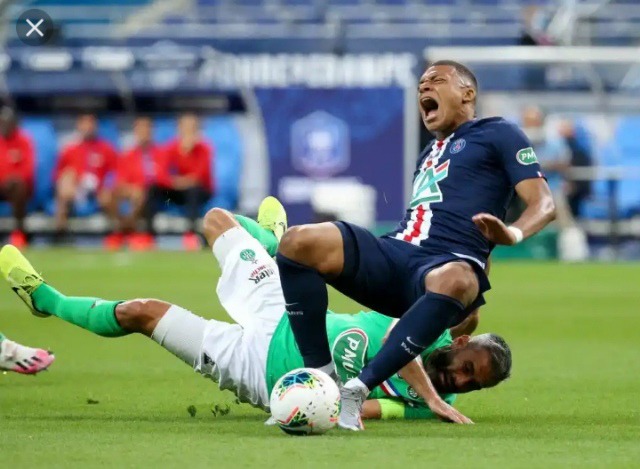 However, PSG Boss has now expressed fears, that he will be unable to play a full-strength line-up as the likes of Neymar Jnr and Kylian Mbappe heal from their exploits with Brazil and France, while,Julian Draxler, Marqinhos and Colin Dagba have emerged as major doubts.

The PSG head coach also confirmed the absence of ,Juan Bernat, Mauro Icardi and Thilo Kehrer during a press conference on Thursday:

"We have to take responsibility for Neymar and Kylian, who played almost 90 minutes yesterday, and the South Americans who have travelled a lot.

"We have a little of bad luck. Draxler and Marquinhos are uncertain for Manchester too. Colin Dagba had a positive [coronavirus test].

"Kehrer is injured for a few weeks. Bernat and Icardi are injured, Icardi, a week ago. It's the internal ligament in the knee, it's not too serious but he will miss Nimes and Manchester."

The PSG Boss also, indicated that Danilo Pereira and Marco Verratti could be facing spells on the sidelines too, with the former likely to be forced in self-isolation after coming into contact with Cristiano Ronaldo before his positive Covid-19 test in the Portugal camp , and the latter nursing an injury after starring for Italy .

"Today we have Danilo back, but he has been in contact with Cristiano Ronaldo, so the medical staff wish he did not train with the group," said Tuchel. "Verratti was injured with Italy, and is in contact with our doctor now.

So Manchester United fans, what do you think?

Drop your comments below guys!!!

Content created and supplied by: Marcdarious7 (via Opera News )