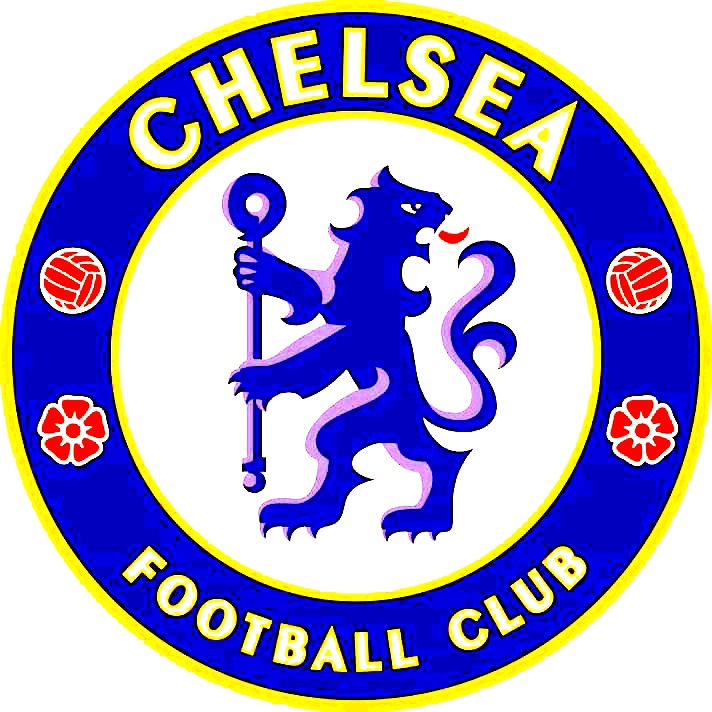 With the Euro2020 competition almost over, different clubs will soon resume pre season training ahead of next season, and a lot of deals are already being agreed as well.

Chelsea Football Club have officially announced three deals of recent which includes two departures and an extension of contract.

The blues have Announced the departure of Nigerian International Victor Moses who has joined Russian club Spartak Moscow in a €5M deal untill 2023. Victor Moses was on loan throughout last season and he has now completed a move away from the bridge.

In another news young midfielder Billy Gilmore has completed a season long loan move to Norwich City. The Scottish will play for Norwich that recently got a promotion to the premier league for the rest of the 2021/22 Season.

Chelsea Women's manager Emma Hayes has extended her contract with the club. Emma Hayes led the women's team to the champions league final and the league Victory last season.