3 Signings Chelsea could make before the summer transfer window closes The blues seem to be in search of another good central defender after they signed Kalidou Koulibaly. Wesley Fofana seem to be a very suitable player for Chelsea football club and the blues could sign him before the transfer window closes as it looks like Jules Kounde is beyond reach for the London based club. 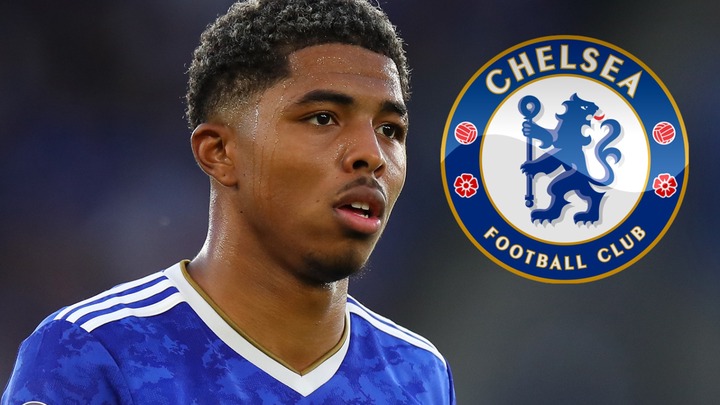 2 - Wilfred Zaha: This is another player who could move to Chelsea football club before the current summer transfer window closes, he has been linked with a move away from Crystal Palace football club as his contract will expire next summer.

Chelsea look willing to sign more players who can help the team to score goals and also create chances for the team and Wilfred Zaha has been scoring a good number of goals for Crystal Palace football club and he can also do that for Chelsea football club if he is signed. He is a very creative playmaker. 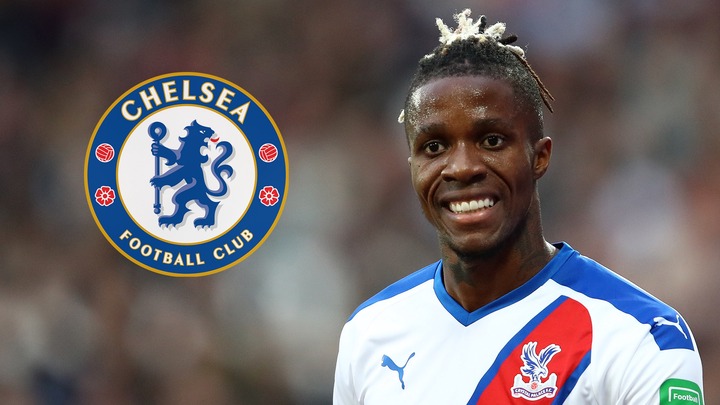 3 - Harry Kane: Many fans of Chelsea football club have been calling on the club to sign a good striker before the transfer window closes, that could be done this summer as they have been linked with a transfer for Harry Kane of Tottenham Hotspurs Football club.

The English striker has been one of the best strikers in the English premier league for many seasons now and he has gotten a lot of experience. He could help Chelsea football club to score more goals next season if he is signed. 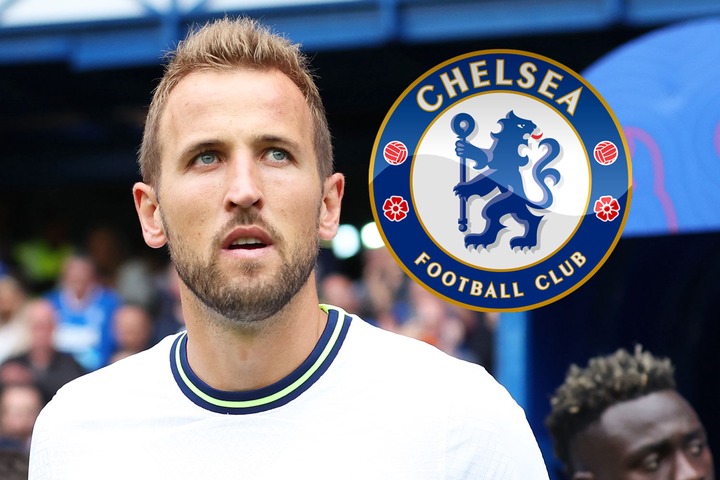