7 Famous Football Players Who Have Played in Qatar

In the next few years, Qatar is destined to become the focal center of world football, hosting important competitions such as the 2022 World Cup and the 2023 Asian Cup. As a result, the Qatar Stars League has received a lot of recent attention in an attempt to attract major players to help it appear as a modern hub for global football. This has worked extremely successfully in recent years, with players such as Xavi, Raul, and Gabriel Batistuta all appearing in the league. The Qatar Stars League now has a diverse roster of stars, including World Cup champions, unrecognized superstars, and Champions League winners. Here we have 8 famous players who have played in Qatar 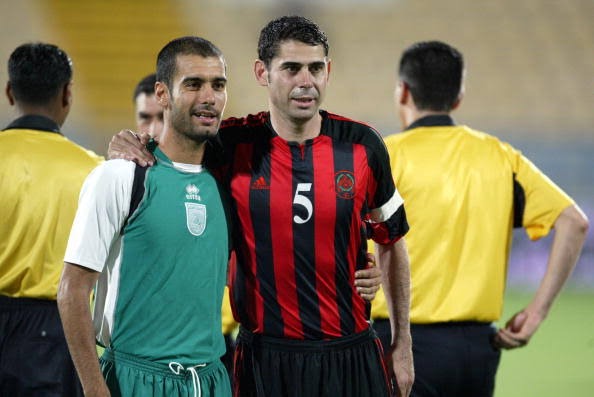 Al Ahli Doha may not be one of Qatar's most popular clubs these days, but it's nearly unimaginable that they previously persuaded Pep Guardiola to reject Manchester United in their favor, if rumors are to be believed. The Spaniard lit up the Qatari top league and also represented Al Ahli in the Arab Champions League after 17 years at Barcelona and a couple of seasons in Italy. During this time, he was still being watched by some of Europe's biggest clubs, notably Manchester City, the club he now manages. His ties to Qatar have remained strong, as he served as an ambassador for the country's successful bid for the 2022 FIFA World Cup. 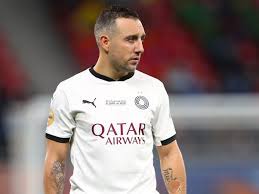 Santi Cazorla has had a renaissance in the twilight of his career, despite the fact that his career appeared to be over a few years ago. Cazorla found himself a hot commodity after reviving his career at Villarreal after leaving Arsenal, and he sealed a big-money move to Qatar's Al Sadd in the summer of 2020. Cazorla has been ripping teams apart left, right, and center, scoring 6 goals and dishing out 9 assists in 7 games. If he maintains his current form, he will most certainly be recognized annually for the next few seasons. 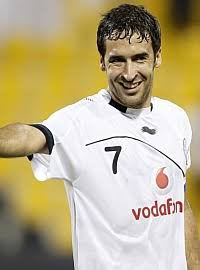 Raul arrived in Qatar in 2012. He appeared in three FIFA World Cups and two European Championships with Spain. He signed a one-year contract with Al Sadd, who had won the AFC Champions League the previous season. The former Real Madrid star helped the Wolves win the 2012-13 QSL title and the 2014 Emir of Qatar Cup during his tenure in Qatar. While in Al Sadd, the prolific forward also played his 1,000th game, before announcing his retirement after two seasons, only to return to play one more season for the New York Cosmos of the North American Soccer League. 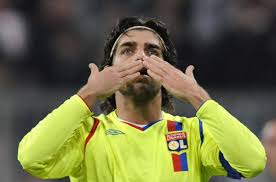 Juninho Pernambucano's exit from Lyon, where he won seven Ligue 1 titles and had a year left on his contract, was a bittersweet experience. The midfielder's next location was Qatar, where he captained Al Gharafa to a treble of trophies, including the Qatari Stars Cup and Qatar Crown Prince Cup, to go along with their eighth Qatar Super League victory. Juninho, who was named the league's Player of the Year in 2010, will go down as one of the best Brazilians to ever play in the league, despite the fact that compatriots such as Nilmar and Ze Roberto have subsequently followed in his footsteps. 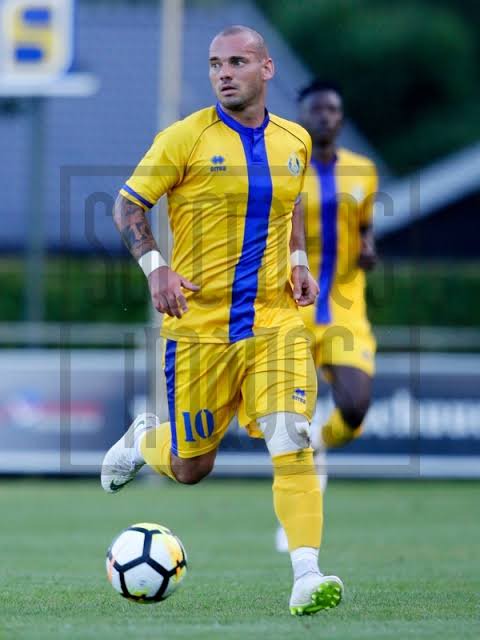 In 2018, he joined Al-Gharafa as a former Dutch international. The former Netherlands attacking midfielder made 22 appearances for the Qatari side, scoring 15 goals. Wesley resigned from competitive football at the end of the season and returned to Holland to take up a coaching role with FC Utrecht. 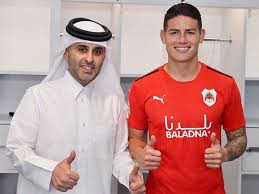 Al-Rayyan of the Qatar Stars League is where the 2014 FIFA World Cup top scorer presently plays. James was rumoured to have joined Al-Rayyan from Everton for an unknown price on September 22, 2021. Many fans were surprise by the attacking midfielder's decision. 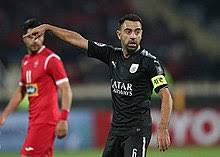 Xavi Hernandez, a former Barcelona player who later became the manager of Al Sadd, has spent more time in Qatar than any other player on this list, first as a player and then as a manager. After winning the historic second triple with the Catalans in the 2014-15 season, Xavi went to the Wolves. As a player and as a coach, the Spanish midfielder won the Qatar Super League, Qatar Cup, and Emir of Qatar Cup. Despite reaching the quarterfinals in both roles, Xavi has yet to win the AFC Champions League. Xavi now manages Santi Cazorla at Wolves, and he only recently signed Ghanaian winger Andre Ayew after he left Swansea City. 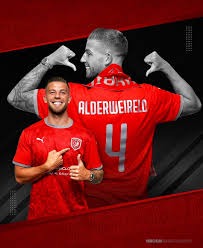 In July of this year, the Belgian international defender signed an $18 million deal with Al-Duhail. With this move, the 32-year-old became the most expensive signing in Qatari League history. He, like Ayew, is currently one of Qatar's best football players. Many saw this as a shocking decision for the former Tottenham Hotspur FC center-back, who is still widely regarded as one of the best in the contemporary game. Toby will be hopeful that his vast expertise would aid his new club in reclaiming the Qatari Stars League title.