POTM: Two Reasons Why Greenwood Would Clinch The Award Ahead Of Alonso, Antonio, Gray and Behrama

The English Premier League started a few weeks ago, as sides are aiming to clinch the title. Most top clubs bought several players, so as to strengthen their squad for the new campaign. Manchester United and Arsenal were the two clubs who spent high of players in the just concluded transfer window.

The English Premier League nominated five players for last month's best player for their performance in their various clubs. Mason Greenwood, Michael Antonio, Behrama, Andy Gray and Eric Dier were nominated, as one player will clinch the award which will be announced next week.

Michael Antonio and Behrama have been an important attacking force for David Moyes's side. West Ham United are yet to lose a match this season, as they have earned seven points from three matches. Michael Antonio is currently Premier League's highest goal scorer with four goals. Behrama has also been brilliant, as his combination with Michael Antonio has resulted in most of West Ham's goals this season.

Andy Gray is another player who was nominated for the award, after having quite a wonderful performance at his new club Everton. Everton are also yet to loss a match this season, as they have seven points from three matches. Andy Gray scored his debut goal against Leeds United and has proven to be Everton's main winger. 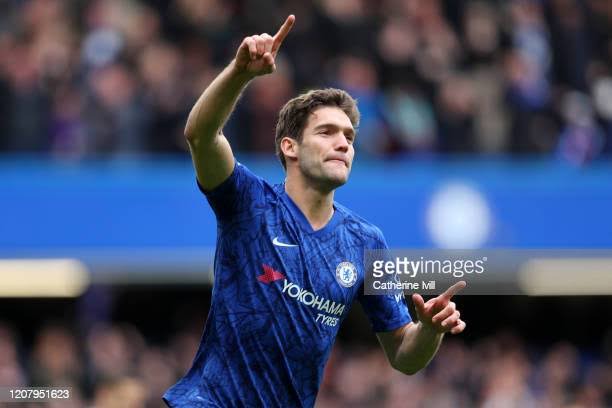 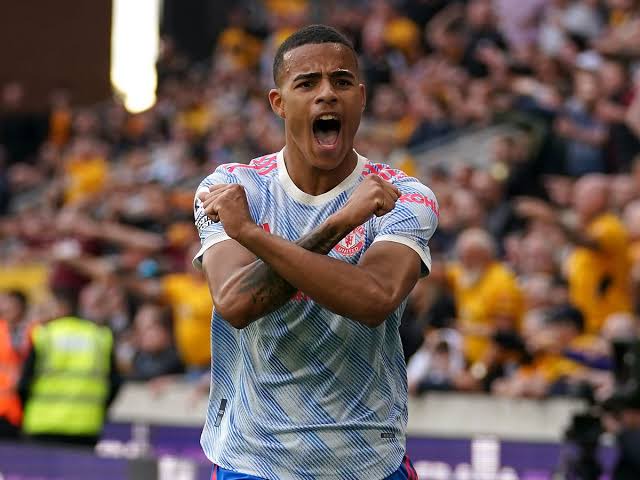 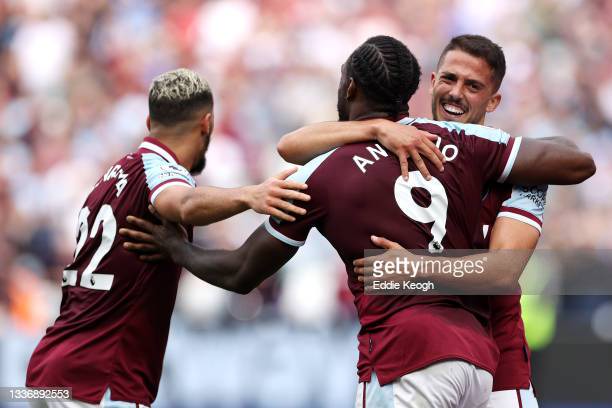 Marcos Alonso was also nominated for the award, after a brilliant start with Chelsea this season. Marcos Alonso scored Chelsea's first goal of the season with a well taken free kick. Marcos Alonso has also started all Chelsea's games this season ahead of Ben Chilwell. Eric Dier was also nominated, after his scintillating performance for Tottenham in midfield. The English midfielder has been a rock to break through in Tottenham's three matches this season, especially against Manchester City in their opening match of the season.

Do you think Mason Greenwood deserves to win the POTM award in August ahead of other EPL stars? 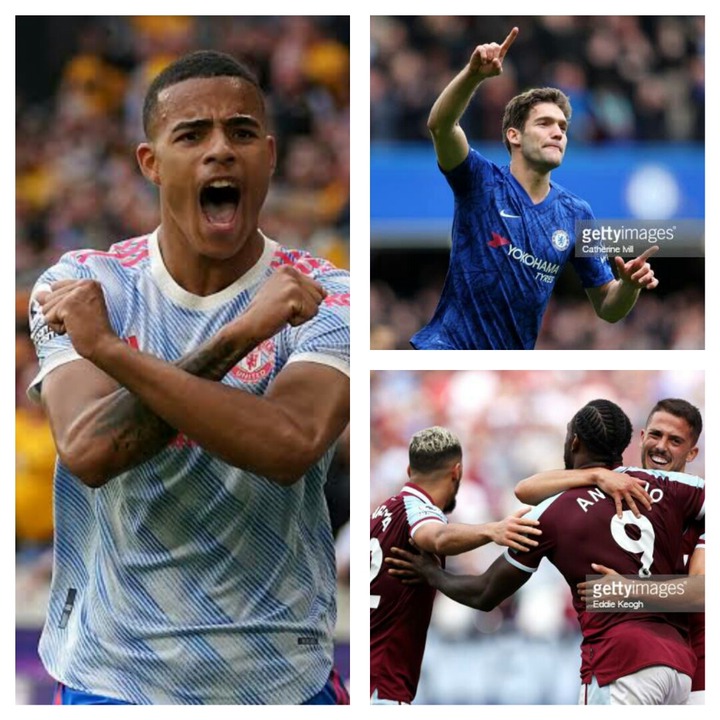